Uma Thurman Speaks Out Against Quentin Tarantino and Harvey Weinstein

Across the span of 10 years, Uma Thurman was a jewel in Quentin Tarantino's crown. The iconic filmmaker used the starlet for the 1994 smash hit Pulp Fiction in the role of Mia Wallace, only to use the actress as the lead in his double feature offerings of Kill Bill Vol. 1 in 2003 and Kill Bill Vol. 2 in 2004.

While all appeared normal on the surface, Thurman would make headlines last October when she was quizzed about the numerous Hollywood revelations emanating from sexual abuse cases. Simply stating that she was angry during a red carpet event to intimate that she will tell her own story one day, that moment has now arrived as Thurman lift the lid on her time with Tarantino and Weinstein with The New York Times.

Thurman Feared a Breakdown During That Red Carpet Night 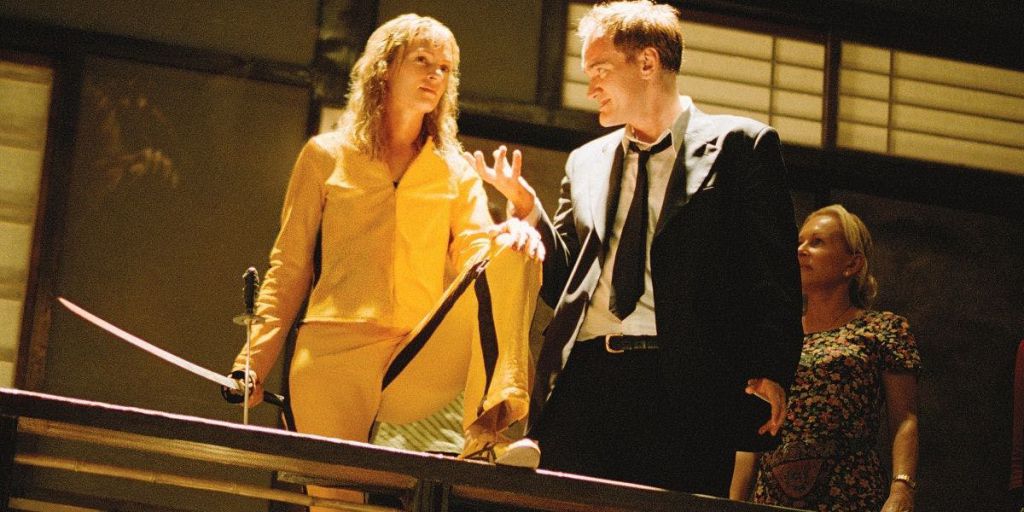 Under her former company Creative Artists Agency, Thurman admits that she played some role in admonishing the predatory behavior that took place. This complicates the issue as she also had to deal with her private anguish behind the scenes, reflecting on that red carpet night.

"I stand as both a person who was subjected to it and a person who was then also part of the cloud cover, so that’s a super weird split to have," she says. "I used the word ‘anger’ but I was more worried about crying, to tell you the truth. I was not a groundbreaker on a story I knew to be true. So what you really saw was a person buying time."

Weinstein's producing capacity would see the filmmaker earn millions off the back of Pulp Fiction. Only looking back now would Thurman see what would eventually come to pass with the disgraced figure.

"I knew him pretty well before he attacked me," she recalled. "He used to spend hours talking to me about material and complimenting my mind and validating me. It possibly made me overlook warning signs. This was my champion. I was never any kind of studio darling. He had a chokehold on the type of films and directors that were right for me."

Uma: Quentin Literally Put Me In a Deathtrap 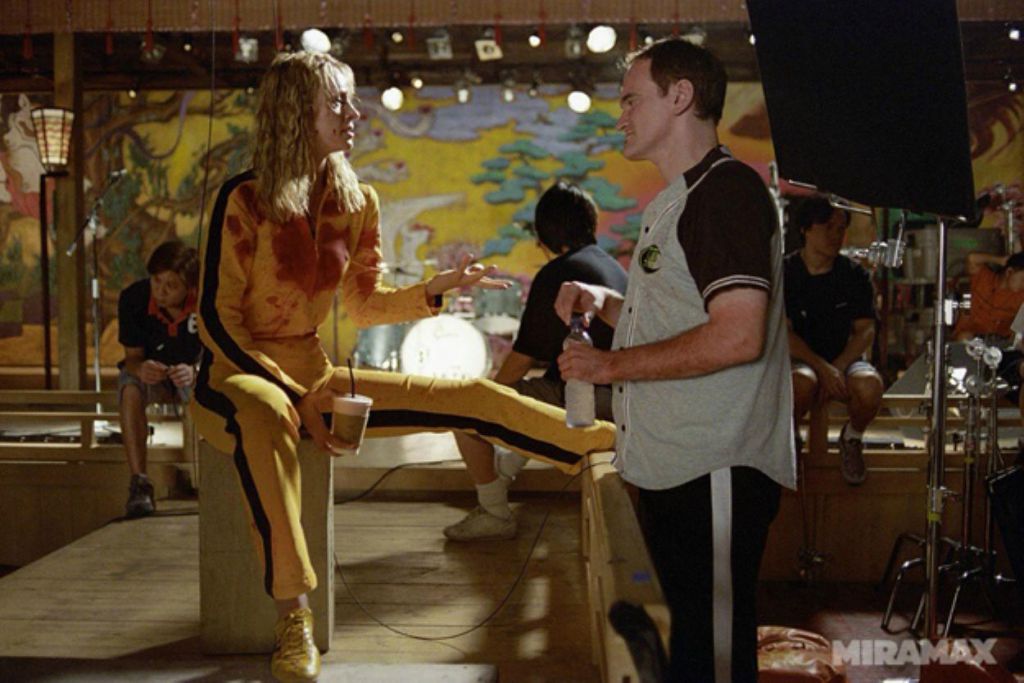 The most surprising and damning elements of the in-depth conversation would come when Tarantino's name popped up. With the director having pleaded ignorance on Weinstein's conduct, Thurman explained that the filmmaker would feed his habits.

"The complicated feeling I have about Harvey is how bad I feel about all the women that were attacked after I was," she remarked. "I am one of the reasons that a young girl would walk into his room alone, the way I did. Quentin used Harvey as the executive producer of Kill Bill, a movie that symbolizes female empowerment. And all these lambs walked into slaughter because they were convinced nobody rises to such a position who would do something illegal to you, but they do."

One moment would stick in Thurman's memory above all else. Following an attack by Weinstein at the Savoy Hotel in London, it would be Tarantino who forced the actress to film a scene that she was not prepared for in Mexico during the production for Kill Bill.

The incident would involve a car scene on a road that Thurman was adamant was not safe.

"Quentin came in my trailer and didn’t like to hear no, like any director. He was furious because I’d cost them a lot of time. But I was scared. He said: ‘I promise you the car is fine. It’s a straight piece of road. Hit 40 miles per hour or your hair won’t blow the right way and I’ll make you do it again.’ But that was a deathbox that I was in. The seat wasn’t screwed down properly. It was a sand road and it was not a straight road."