An opinionated director like Darren Aronofsky never intended to take criticism lying down, and now he has had his say over his divisive 2017 film Mother! Casting Jennifer Lawrence and Javier Bardem for a psychological thriller that operates as a metaphor for humanity's treatment of the planet, the feature was met with mass walkouts, boo's and something more historic - an F rating at CinemaScore.

This was a movie that always intended to push the envelope and Aronofsky decided to answer back during his in-depth interview with The Frame. Agree or disagree with the filmmaker, he certainly knows how to elicit a reaction.

Can You Award an F to a Movie You Didn't Watch Completely? 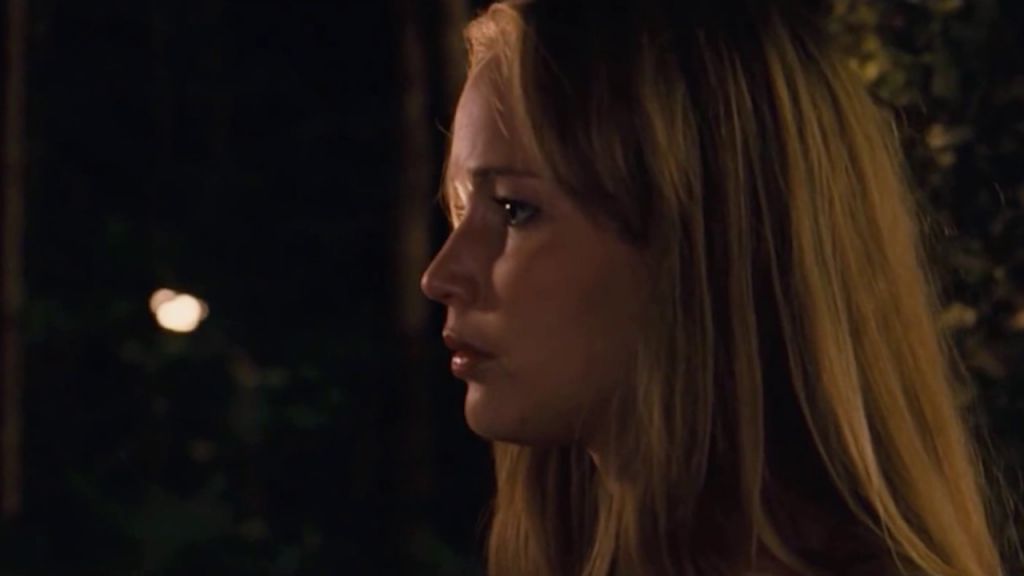 The major gripe the director had with the rating was not so much the score, but the fact that it was formulated from those who decided to abandon the screening midway through.

"What's interesting about that is, like, how if you walk out of (Mother!) are you not going to give it an 'F?' It's a punch. It's a total punch," he remarked. "And I realize that we were excited by that. We wanted to make a punk movie and come at you. And the reason I wanted to come is because I was very sad and I had a lot of anguish and I wanted to express it."

He would recall his discussions with stars Lawrence, Bardem and others. This was going to be a title that would be slammed in many quarters and he expected as much.

"Filmmaking is such a hard journey. People are constantly saying no to you. And to wake up every morning and get out of bed and to face all those no's, you have to be willing to really believe in something. And that's what I look for in my collaborators and what I pitched the actors I said, 'Look, this isn't going to be a popularity contest. We're basically holding up a mirror to what's going on. All of us are doing this. But that final chapter hasn't been written and hopefully things can change. And, to go back, the fact that it's going down right now and things are really falling apart in a way that is really scary.'"

DA: It's Time to Wake People Up

A passionate advocate for combating climate change, Aronofsky wanted to identify another form of hypocrisy - climate deniers. His anger towards that group would also work to inspire his production of Mother!

"It's scary when you talk to the people who are studying this and thinking about this and then you have other people who basically believe in the power of an iPhone that they can communicate to 35 million people in a blink of an eye, yet they don't believe in science in other ways. You know, which is as proven as gravity at this point, really. It has as many people believe in it as believe in gravity. And it scares me and it's time to start screaming. So I wanted to howl. And this was my howl. And some people are not going to want to listen to it. That's cool."