Before Twitter or Snapchat was ever thought about, major plot point leaks were seldom. Sure, there was interest from fans to find out the early scoop, but there was always the confines of the theater to discover it for yourself.

This was the case in 1980 as The Empire Strikes Back took all before them. The Star Wars sequel took the franchise to another level and it was encapsulated by a plot twist of epic proportions - that the story's protagonist (Luke Skywalker) and chief antagonist (Darth Vader) were related.

So how did Mark Hamill keep this to himself? He told all to Starwars.com.

With a script that was kept secret, it would be a matter for creator George Lucas to keep in-house. Only director Irvin Kershner and Hamill would find out once on set.

"They kept that line secret: 'I am your father,'" he recalled. "What was in the script was already a fantastic twist. Vader says *in Darth Vader voice*, 'You don't know the truth. Obi-Wan killed your father.' And I played it just as you see it. 'No!' and all that. But (prior to shooting) they pulled me aside and (Irvin) Kershner, the director, said, 'Look, I'm going to tell you something. George knows, I know, and when I tell you, you'll be the third person that knows. So if it leaks, we'll know it's you.'"

Switching attention to the upcoming blockbuster The Last Jedi, Hamill outlined how he got back into a character who had been absent for three decades.

"The problem here was that he’s had the 30-plus years of history, which is never really spelled out. J.J. (Abrams in The Force Awakens) used the character, it was so ambiguous. I look back now and I say, 'What else was he supposed to do?' I mean, here he has to come up with this whole new set of characters. He has to finish the Han Solo storyline. If he had to also include me, it would have been just laden with exposition. Better to shove Luke down the road and resolve his story later." 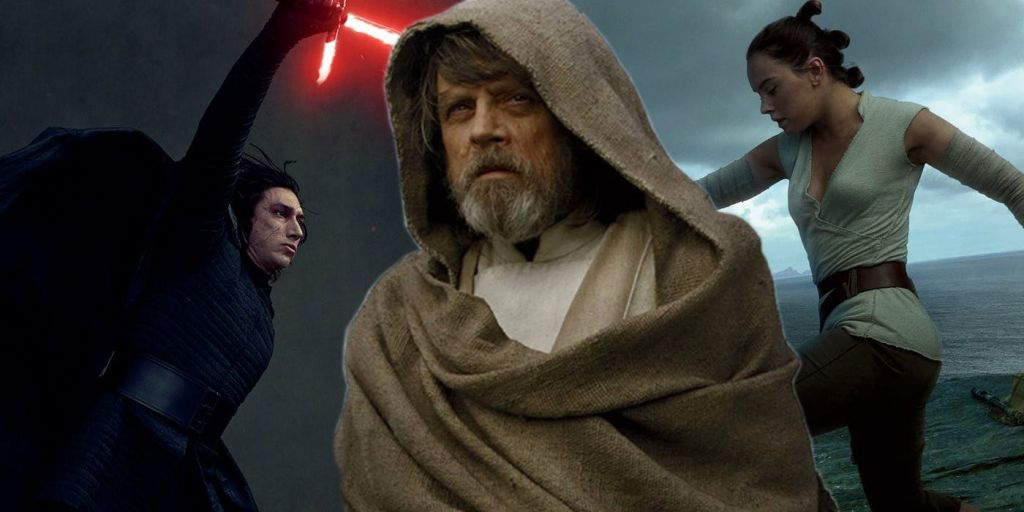 Notorious YouTuber Mike Zeroh has made another claim online. This time he asserts that Rey will have some connection to the original prequels dating back to the 1990s and 2000s.

"We heard a couple of months ago that director Rian Johnson inserted prequel trilogy continuity in Star Wars: The Last Jedi. We've recently learned that (it will) be very important to the plot and to a certain character, that of course being Rey. I believe this all has to do with the whole Chosen One concept, (one which) is being transferred from the prequels into The Last Jedi."

He believes the conclusion of the 2015 title is proof of the theory.

"I believe that they are going to take advantage of that concept for Rey as a character, that she could very well be the Chosen One. In the script of The Force Awakens, Luke recognizes her in some way, shape or form, not by appearance, but in some other way."