Major MCU Characters Will Be Killed During Avengers: Infinity War

Avengers: Infinity War is the culmination of a decade of work throughout the Marvel franchise. From the growing powers of the villain Thanos to the intricacies of the Iron Man, Captain America, Thor, Black Panther, Spider-Man and Guardians of the Galaxy films, the 2018 installment will play out like a stage drama complete with millions of dollars of extravagant action sequences and CGI.

But while it will bring more ensemble talent on one screen that any other superhero title, producer Kevin Feige explained that a number of these characters won't be making it to Avengers: Infinity War - Part II. Speaking with JoBlo, as the Marvel head is out on the Spider-Man: Homecoming circuit, Feige admitted that some of our favorites will die. 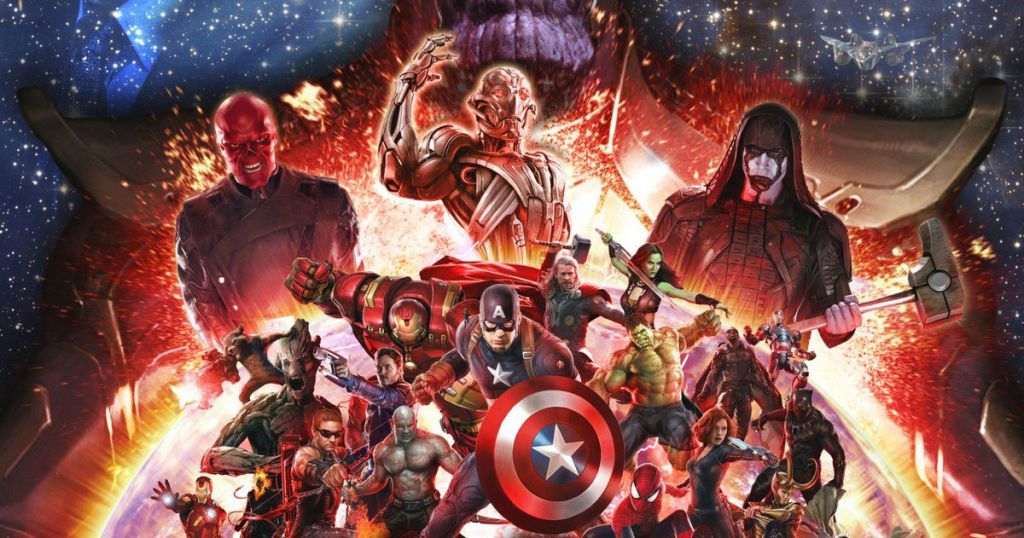 The consensus from those who have studied the contractual situations of the stars have pinpointed Robert Downey Jr. and Chris Evans as two men who might be ending their time with the MCU before their compatriots. Although Feige would clearly not dish on those juicy details, he confirmed that the showpiece event will see more than one of the Avengers regulars depart the scene.

"Yes," he replied. "We have another two years of hard work to even finish these movies, and they (the actors) have a lot of hard work to do, so that's all we're thinking about, is completing those and delivering on the promise of those. Where it goes beyond that, we'll see."

Speculation went into overdrive about a potential Illuminati inclusion when Downey Jr. posted a photo of himself with Doctor Strange, Hulk and Wong during a break on set.  This might be the beginning of an organization within the Avengers set-up. As Namor and Black Bolt from Marvel's Inhumans spinoff are linked to the establishment.

Clearly something will have to shift if Tony Stark is no longer around. 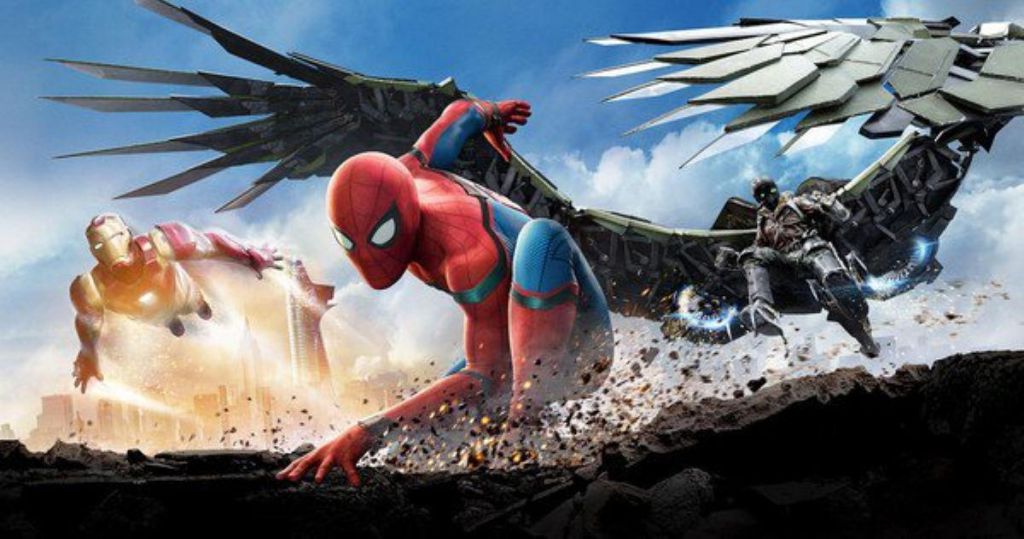 One of those we can virtually guarantee won't be killed off in Avengers: Infinity War is Tom Holland. As he gears up for the July 7 opening of his standalone feature, the Spider-Man: Homecoming star is set to have a busy schedule. Just as director Jon Watts revealed that the Sony-Marvel production will just be a continuation of the MCU framework.

"I really try to think about this stuff just one movie at a time, but I do feel like now that Spider-Man is a part of this big crazy universe we can definitely tell some new stories," he said.

So this means a Spider-Man: Homecoming 2 will be structured within the franchise. Building on the spinoff material from Venom, Black Cat and others. No rest for the wicked.