Major Hollywood properties like Marvel and X-Men never want to rule out a contingency plan for the future and that is exactly what producer Hutch Parker has done this week. The filmmaker was a key figure behind the 2017 success story of Logan, a feature that brought to an end Hugh Jackman's portrayal as Wolverine after 9 films spanning 17 years.

While there are no plans written down to revive the superhero or reinterpret him in any shape or form, there is no executive or creator who can categorically say one way or the other whether he will be recast. Speaking with Screen Rant, Parker would only go as far to say that Marvel have other projects on the horizon they are focusing on, hedging his bets on a new James Howlett. 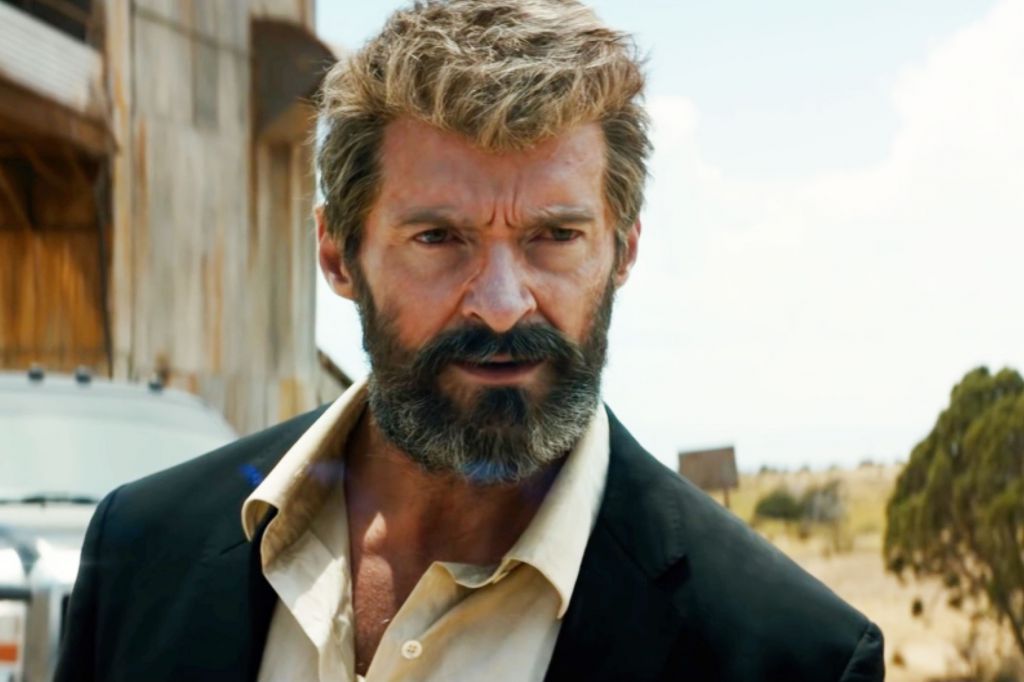 Given a breadth of material from the comic books, Parker stressed that Jackman's last performance remains fresh in the memory. Going onto the likes of Dark Phoenix and X-Force to continue their legacy, the producer said that the Marvel world will unfold into new territory that gives them options down the track.

"I think for the moment our focus really is on other characters," he begins. "I think there's a part for all of us that feels like Logan, as played by Hugh, is the definitive performance of that character. And I think we're all a little hesitant at the idea of rebooting it in any way. So, for the moment we're going to look at - there's so much else explore in the (X-Men) Universe and to play with. Particularly now as we've seen such bold tonal choices being made, I think that opens up the landscape as well, to seeing other genres living kind of fully within the comic book genre. And you saw that with Guardians of the Galaxy, I believe (it) is an exceptional example of that. Obviously Deadpool and Logan now, but I think there'll be more to come."

Hugh: I'm Out of Deadpool-Wolverine Crossover, But Someone Else... 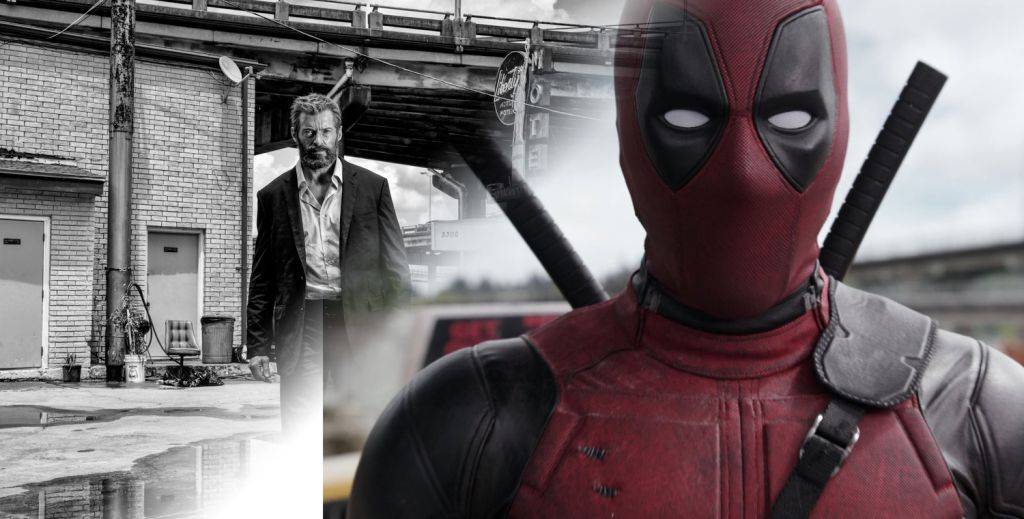 The on again-off again flirtation with Deadpool appeared to close the moment Logan did at the theaters. For the actor himself, he remarked to the press that a re-casting might bring back the concept.

“It’s sorta out of my hands because I’m an actor who’s played Wolverine,” Hugh told Huffington Post. “I’m out. But if I was running the studio and someone else was playing Wolverine…”

Leaving us with that little tidbit to chew on, his director James Mangold gave a similar assurance. Expressing excitement at the idea, he said that his focus will be on other movies, potentially with Jackman in hand.

“I’m sure that’s something they could pull together. The reality for me is, I’ve made two Wolverine movies in a row, so you’re talking to a guy who’s actually ready to direct Hugh Jackman in something else," he reflected. "The films have gotten so damn crowded. It would probably look like one of these selfies with the Oscars with everyone just trying to cram into frame. But of course it would be exciting.”