Reports that emerge from large gathered events do not always turn out to be the bastion of truth, but sometimes they are bang on the money. According to Cosmic Book News, they have sourced one individual who saw a little bit more than any member of the public should have for Justice League at San Diego Comic-Con.

"A YouTuber at the SDCC, Chris Hartwell, claims in the following video that he saw spoiler images while standing in line at Hall H," they wrote. 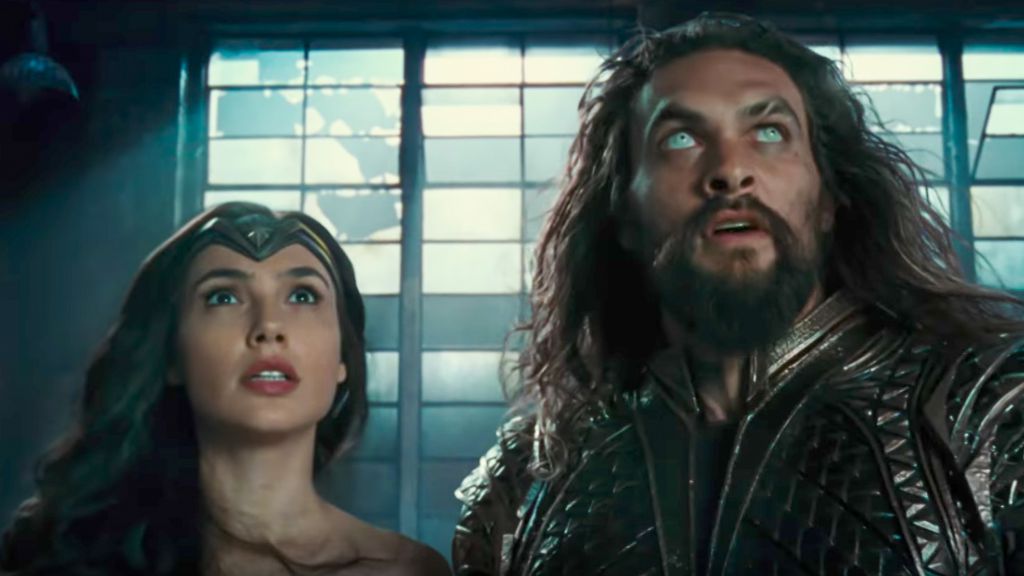 It must be stressed that Hartwell did not claim to come across any footage from the blockbuster that drops in November, but three images. Given the introduction of Matt Reeves to The Batman, his desire to create a trilogy might negate what makes the final cut.

"Regarding Henry Cavill as Superman in Justice League, the YouTuber claims he saw three photos," they reported. "One featured the Justice League without Batman 'kind of protecting and carrying a coffin,' assumed to be for Superman (or could it be Batman??). The second photo appeared to be of a dead Clark Kent with Aquaman standing over him and Wonder Woman, Flash and Cyborg in the background. The YouTuber assumed it was Clark Kent because the person wore a suit (or is it Bruce Wayne??). The third image features Superman with black pants, no shirt, flexed and looking angry staring down four of the members of the Justice League with Aquaman, Wonder Woman, The Flash and Cyborg. It's noted that 'interestingly again, Batman is not in that picture.' It's also suggested that Superman could be an antagonist (bad guy)."

Despite Joe Manganiello being publicly pessimistic about his part in the DC franchise, it appears as though he has been included in this title. At least for one cut of the film.

"Regarding Deathstroke, the YouTuber says he saw a Justice League photo of Joe Manganiello as Deathstroke with 'grey hair, grey beard, eye patch, orange and black armor' that we're all accustomed to. One of him with the mask off. One where he is on a yacht." 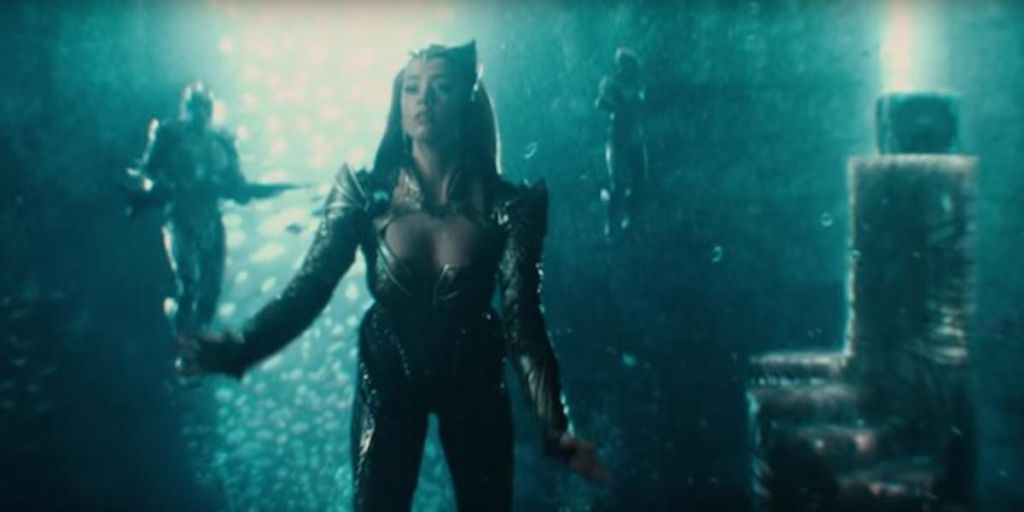 One DCEU project that has kept most of their details private is Aquaman. As Willem Dafoe was out promoting his part in the Netflix special Death Note, the veteran actor was quizzed about his portrayal of Nuidis Vulko.

Would it be faithful to the comics, or is their license to explore new territory?

"There’s been some adjustments," he told Screen Crush. "Not even adjustments – it’s like anything, you use the source material and something is born from that. But I don’t really look like he does in the comic, and his role is slightly different. He is an advisor, but he’s also sort of a mentor to Aquaman."

James Wan's bold installment has had to venture where no other superhero adventure has gone in recent years - shooting many scenes down into the depths of the big blue sea. So how has that process worked for the actors and crew?

"Most of my scenes are underwater," Dafoe explained. "Some are not. So much of it, because we’re talking, and shooting underwater is a lot of ways impractical because you’re limited to what you can do with sets. It’s more about shooting them dry for wet, and then the effects do certain things to give the water feel. But we aren’t doing the scenes underwater, but we are in harnesses and on wires. There is movement. It’s not like were all sitting around pretending were underwater like this (motions to stand up still), we’re swimming around, we’re moving. So that should be really beautiful."