Kevin Hart is clearly a man on a mission having just taken part in the surprisingly entertaining ensemble blockbuster Jumanji: Welcome to the Jungle. With many moviegoers and critics enjoying the updated take on the 1994 action adventure title, the comedian has now set his sights on rebooting a new project that Robin Williams starred in during this period.

The 1993 comedy drama Mrs. Doubtfire would win Williams a Golden Globe for his performance as Daniel Hillard / Euphegenia Doubtfire, a newly divorced man who transformed into a British nanny in order to spend time with his children. For Hart, this would be an ideal vehicle to continue his legacy and bring the narrative back to the big screen

KH All Aboard The Robin Williams Train

Sitting down with Cinemablend having fronted up alongside Dwayne Johnson, Jack Black and Karen Gillan for this year's romp, Hart would be quizzed about any other movies that might lay on the horizon for him. Without hesitating for a moment, he indicated that Mrs. Doubtfire would be a venture that would entice him.

"I'll stay on the Robin Williams train and say that if I could jump into Mrs. Doubtfire," Hart stated. "That was a very amazing performance on both ends for him. I think that's one I'd love to get to play in."

Jack Black: Hart Has The Makings of a Williams Genius 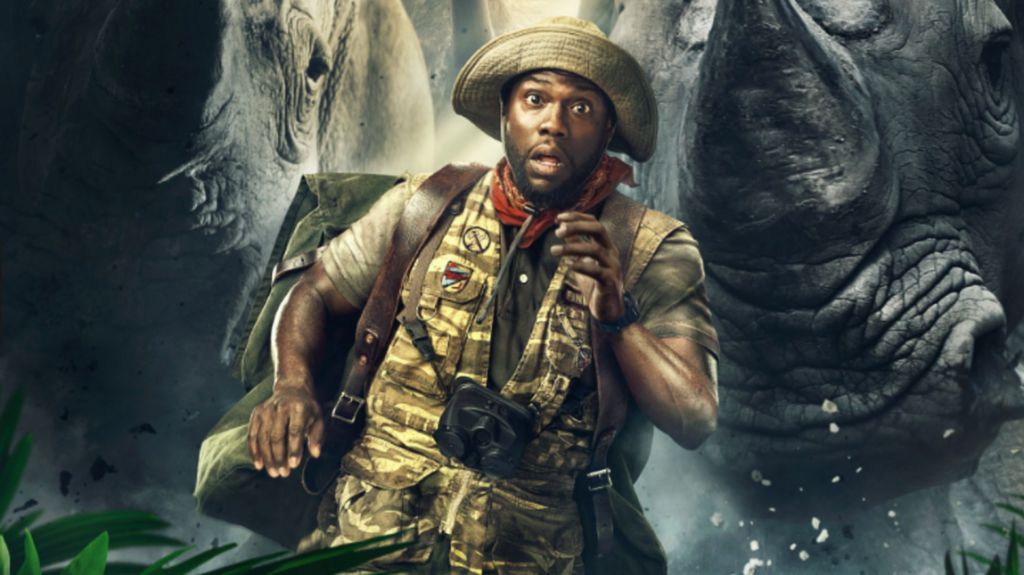 Earlier in the week, Hart would stop by on The Tonight Show as he told Jimmy Fallon that the legacy of Robin Williams is something he takes seriously.

For Jack Black, he was taken by surprise at Hart's ability to embrace the character as he played an avatar inside a video game.

"I couldn’t believe it when he comes blasting out of that game. Only a handful of actors could have pulled it off,” he argued. "He’s great when he’s doing serious movies, but I think he’s at full strength when he’s allowed to shine in larger-than-life, extreme circumstances."

Speaking with Parade, Black would go further to make a direct comparison with the late Robin Williams.

"(Hart) has this powerful energy," Black said. "His brain moves a million miles a second and you’ve got to match him. His comedy just flows out of his psyche. He’s like Robin Williams in that sense."