Just a matter of months after Anthony Mackie made a "come and get me" plea to Marvel to play Blade, producer Kevin Feige has come out in support of his reprisal. Wesley Snipes fronted the superhero on the big screen from 1998 to 2004. And, while the MCU has moved in a different direction for tone, scope and narrative, Feige's admission has lent weight to the idea that he could be back.

Deadpool and Logan's critical and commercial achievements have opened the door to more R-rated titles from the studio. And few properties fit the bill better than the vampire killer. Considered a possibility to feature on Netflix for The Defenders arm of Marvel, Feige's commentary seems to indicate that a big screen comeback might be the better course of action.

Much of MCU Success Is Owed To Blade: Feige 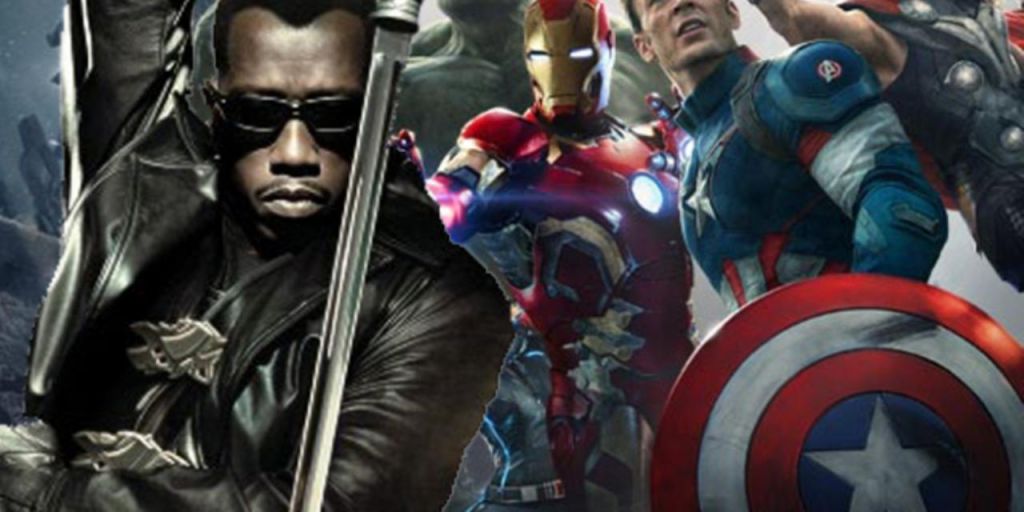 Talking to JoBlo just prior to the opening of Spider-Man: Homecoming on July 7, the producer made the bold claim that Blade's success provided him and his fellow filmmakers the opportunity to venture forward with Iron Man, Captain America and what he now know as the MCU. Seen as a standalone horror/thriller entity, Feige's admiration for the sword-wielding hero was clear.

"We think it would be cool," he said of a return. "Someday. My tenure at Marvel started 17 years ago, and there were two things that sort of launched the modern era. One was X-Men, which was the first thing that people said, 'Oh, there's life here.' But a few years before that, there was Blade. A character nobody had heard of at all, had only appeared in a few issues of Tomb of Dracula or something, turned into a big franchise.

That was always a great lesson for me, where you go, 'It doesn't matter how well known the character is, it matters how cool the movie is.' Which, many years later, would be the reason we do Guardians of the Galaxy, Doctor Strange. I think Blade is a legacy character now, and I think it would be fun to do something with him one day."

Expect a Fun Cameo From Holland In Infinity War 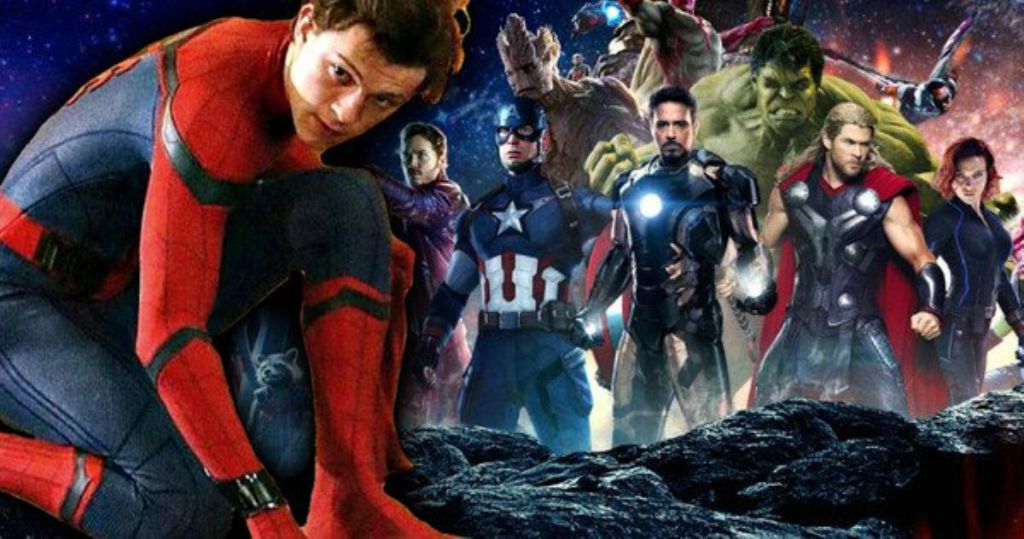 Switching outlets to Fandango, Feige this time was quizzed about Tom Holland's part in Avengers: Infinity War. He outlined that the screen time will feel very similar to his first appearance in the ensemble hit Captain America: Civil War. Although, on this occasion, the audience will have more of a connection to Peter Parker.

“I think it might feel bigger a little bit because of Homecoming and because of what people know from it, but it's about on par with (Civil War),” Feige said.

Fans were given a small insight this week into the blockbuster as Mark Ruffalo, Benedict Cumberbatch and Robert Downey Jr. were spotted on set. While Doctor Strange was in his complete outfit, Tony Stark was fitted in far more low-key attire as the trio gear up for a showdown with Thanos and co.

Avengers: Infinity War opens in the US on May 4.