Keegan-Michael Key: The Predator Is NOT a Remake or Sequel

If there is an action franchise that requires some tender loving care, then The Predator would be right up there. Shane Black has been brought in from the cold to helm his take on the science-fiction/action series and while his adaptation should fill fans with a healthy amount of confidence and enthusiasm, those loyalists have been let down before.

Earning a decent return at the box office, the fact remains that the sequels from the 1987 original have flattered to deceive, including the spinoff Alien vs. Predator features. For one of the new cast members, he has complete confidence in Black's vision as he predicts a positive reception next year.

KMK: Don't Come To This Title With Any Preconceptions

Out on the promotional circuit for his part in the Netflix series Friends From College, comedic actor Keegan-Michael Key spoke with Entertainment Weekly about The Predator. Without going into too much depth about the narrative, he gave his endorsement for a project that promises to be bold - just don't label it a 'remake' or a 'sequel.'

“Predator was a real privilege to do, and if people think they’re going to see a remake of the original movie, they’re in for a surprise,” he says. “A very pleasant surprise.” 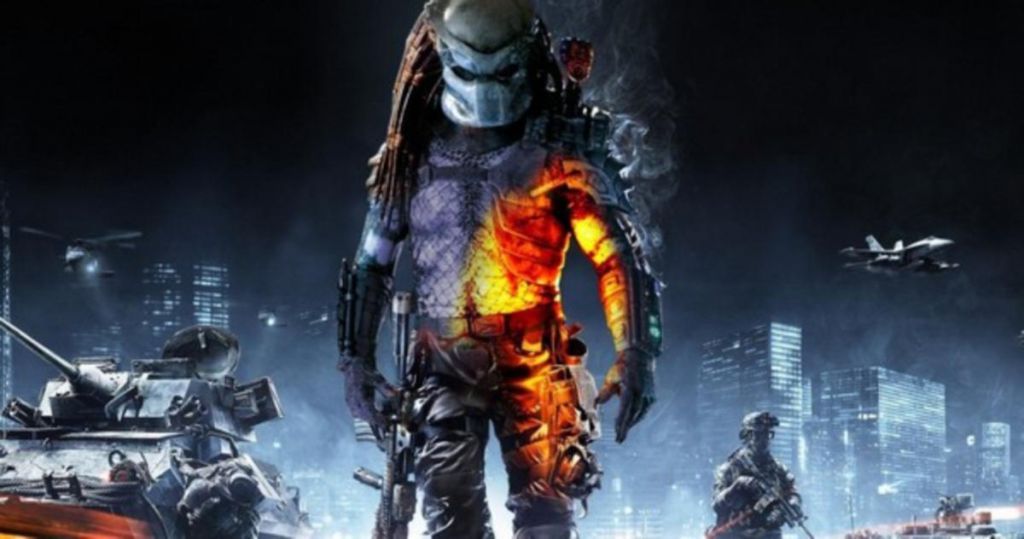 Key stressed that this would be a purely standalone property, leaving the door ajar for the studio to venture in a multitude of directions.

“It’s not a sequel,” he explains. “It certainly lives in the universe of the five films that were made. I think that’s probably the best way to say it and the only way I can say it right now.”

For Black, he was quizzed about the movie through a Town Hall event on SiriusXM Entertainment Weekly Radio. Sitting alongside some of his stars from The Nice Guys including Ryan Gosling and Russell Crowe, the filmmaker argued that the franchise was in desperate need of returning to the glory days - when Predator flicks were hyped.

“Fox has been in the habit of making one of these Predator movies every couple years, and they put them out for a limited budget that kind of guaranteed return, but they’re not really something that’s an event,” Black stated. “I want to try to get back to that. Because there was a freshness, I think, to the first one… It was special then, and I want to get back to trying to reinvent it in the sort of way that it acquires that event feel that makes people want to treat it like a big movie.”