With Shane Black's The Predator continuing to build to a premiere on August 3, 2018, news has emerged about a storyline that was strongly contemplated for one of the earlier editions. Since Arnold Schwarzenegger fronted for the franchise back in 1987, Predator became a cult phenomenon and one of the most iconic science-fiction/action hits of the 20th Century.

Then arrived Predator 2, a movie that took the killing machine from the jungle to suburban Los Angeles. If one writer had his way though, the series would have switched to a prequel to go back in time to the 1940s, throwing the Predator literally into the middle of a war zone.

Nazis and Americans Fighting Together? P2 Idea Out of the Box 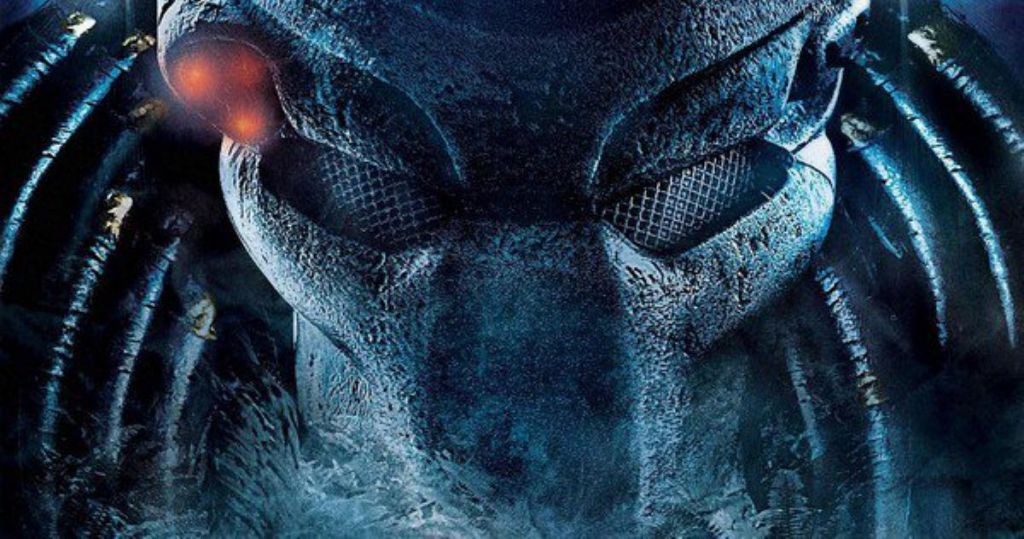 At a special screening to mark the 30th anniversary of the original, writer Jim Thomas told a panel held by Facebook that the sequel was going to be a dramatic shift in direction.

"We had an idea about doing a World War 2 version in the Battle of the Bulge, in the middle of the winter," he remarked. "A German foot platoon and an American platoon separated, and had a stalemate fighting each other off when the Predator shows up. They have to join together to defeat it. We thought the snow Predator effect would be quite different."

Given the $57.1m box office taking and 25% Rotten Tomatoes rating, that concept might have been more of a winner for the studio and audiences.

Deadly Funny: Actor Goes Behind the Scenes on Predator Set 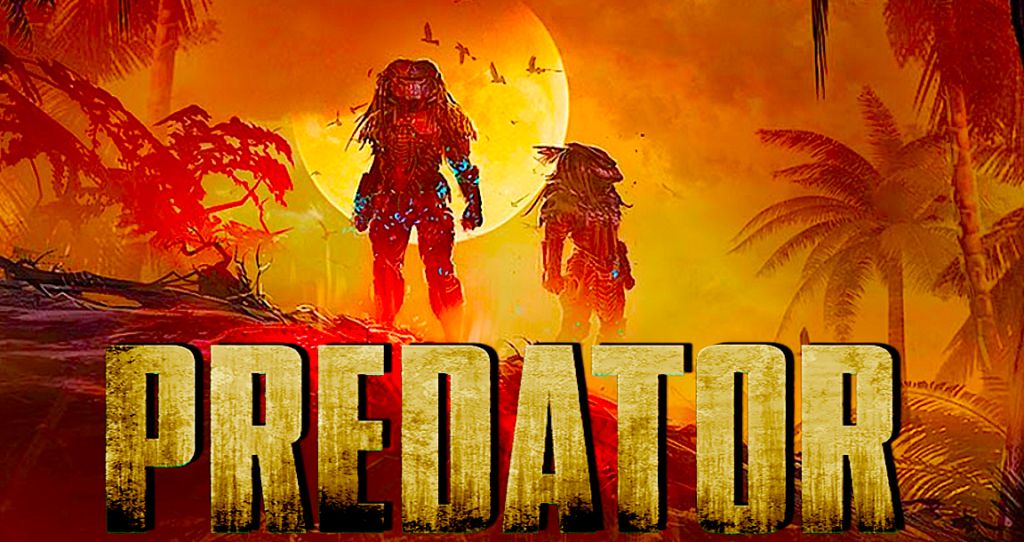 Edward James Olmos will be playing an untitled military figure for the 2018 sequel and while details of the film are kept secret, he could not help but explain just how much fun he had on the set.

"Oh, my goodness. That's an interesting story," he told Cinemablend. "I haven't seen any of it, but it's gonna be funny. The kids in the thing. Yeah, the humor. Huge. Huge. I mean I was in shock, because, you know this is a really intense franchise, and it still is. Don't get me wrong. You're gonna be inside of it. But the characters are... what he did - Shane is an incredibly gifted writer, and he's a great director, and so he ended up getting an incredible ensemble, and when I reached it they had already been filming for three months so they were a unit. So I jump in as the General and there were some moments where I just had to laugh in the scene and I couldn't be laughing in the scene. 'I'm sorry guys. Really, I'm sorry.'"

In keeping with Shane Black tradition, the quirky buddy cop dynamics will be at play.

"Because Keegan (Michael Key) and Thomas Jane, they make... they're paired off in groups of three groups. Six guys. The way they work, they were all post-traumatic stress disorder guys who were inside of an insane asylum. A mental hospital. Then they put the lead character in there to kind of make them disappear, because they want them kind of out of the picture. And so he gets involved and then boom, the world goes crazy and these kids are released. But out of a freaky incident with some of the Predators. It's crazy. It's so crazy. I'm excited for it, and I don't know what's gonna happen. I got a good feeling about it. I mean if it's really funny, and yet deadly like Predator is."