The cast for Shane Black's title The Predator is jam packed with A-grade talent. Securing the likes of Logan star Boyd Holbrook, Olivia Munn, Sterling K. Brown, Keegan-Michael Key and Trevante Rhodes, the studio decided to bring aboard a man who has real action chops with Thomas Jane.

The veteran led Marvel's The Punisher for a short but memorable duration and as he spoke with the Shadow Nation podcast, he gave fans a sneak peak as to what they can expect prior to an August 3, 2018 premiere. Mixing some unique Shane Black humor to a dark and bloodied backdrop, it is promising to be an entertaining romp.

Motley Bus Crue Take Law Into Their Own Hands 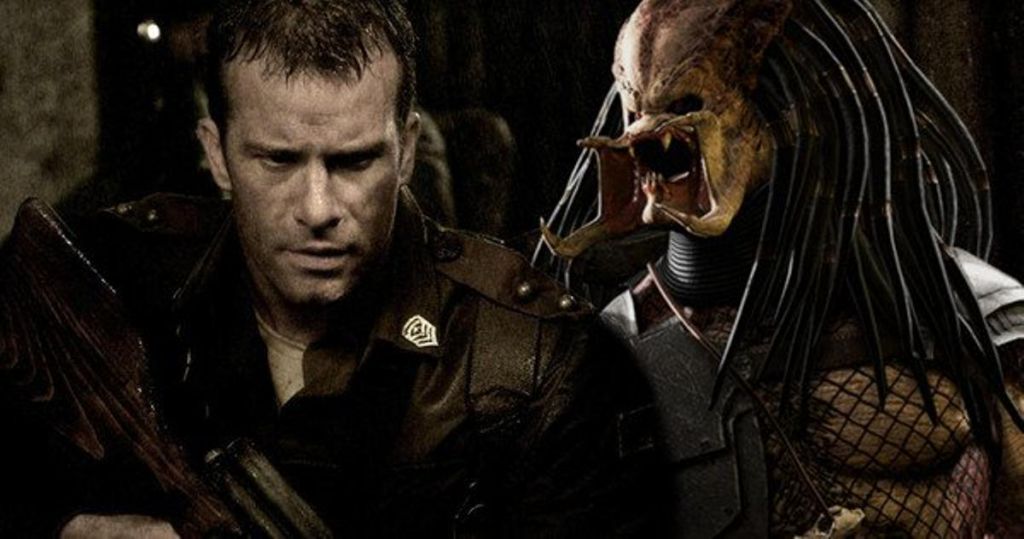 The story is said to pick up where the audience will find a collection of soldiers who are left shellshocked. On way to a hospital, a military militia are out to kill one of these soldiers who saw an alien aircraft land on Earth - carrying non other than The Predator.

This is where the violence escalates and all hell breaks loose.

"They're going to take that bus, drive it down to a ditch and shoot us all just to get rid of this one guy," he outlined. "But, of course, we take the bus over. We're all like, 'Let's go kill these f***ing Predators ourselves!' And we're just crazy enough to believe that this guy really did see a UFO and there's these aliens out there. So that's kinda cool!"

Much Has Changed, Except The Title Character 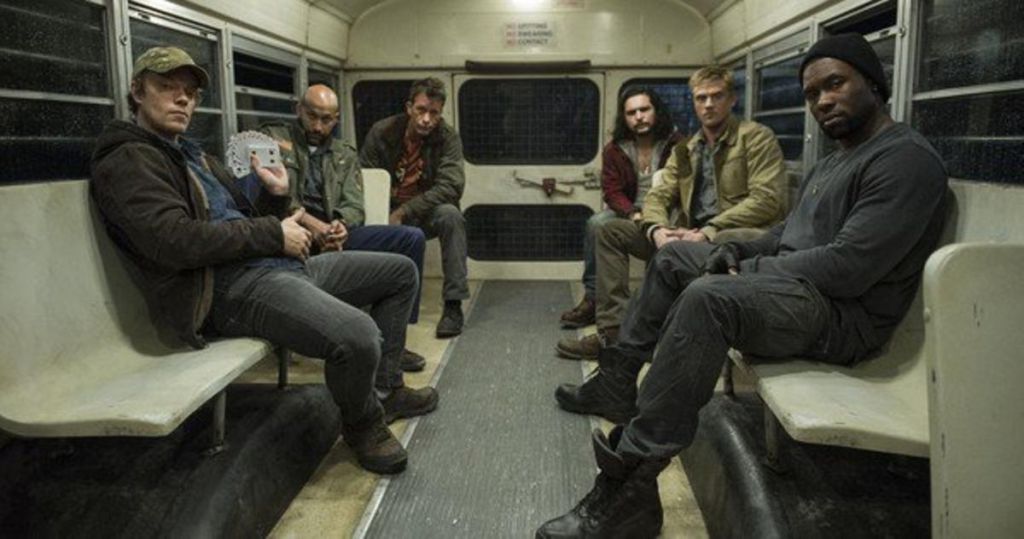 All Jane took away from the shoot was great memories. Rubbing shoulders with a quality director and talented cast, he hopes that will translate across to the screen.

"I can just say I had a blast," he replied. "We had a great cast, with this terrific ensemble with all these great actors. And Shane Black wrote and directed it, so it has that kind of Shane Black humor. We had a blast. It was funny."

While the tone and aesthetic might be a slight shift in the franchise, the central antagonist is still true to what we saw back with the 1987 original. It will be a ruthless killing machine out for his pound of flesh.

"You know the Predators, you know they didn't f*** those up. They're still Predators and they're pretty much the same Predator as always. I think it might be great. I tell you the acting is going to be pretty good. I'm going to be good in it!"