Jake Busey Confirms Connection Between The Predator and Predator 2

Filmmaker Shane Black wanted to ensure that his own installment for the science-fiction franchise The Predator would not be rebooting anything. Following on from the 1987 smash hit original to the subsequent sequels, the Kiss Kiss Bang Bang director stressed that his version would be a continuation of what has come before.

This now has been confirmed by new cast member Jake Busey. The 46-year old sat down with The Red Booth this week and after he joined the likes of Thomas Jane, Sterling K. Brown, Boyd Holbrook, Trevante Rhodes, Keegan Michael Key, Olivia Munn and Jacob Tremblay on set, Busey said that he will be playing the son of his father's character from the 1990 title Predator 2.

While the second feature failed to live up to the hype of the Arnold Schwarzenegger blockbuster, the structure and casting was still relatively strong. From Lethal Weapon star Danny Glover to Adam Baldwin and Bill Paxton, there was enough to suggest that the series could last the journey.

But with a need for a strong commercial and critical reception for 20th Century Fox, Black decided to bring the younger Busey into the fold where he will follow in the footsteps of his father Gary Busey (Peter Keyes).

"Shane Black called me and he said 'Hey, you wanna do this movie? We don't have money for you but it'll be a fun thing to come play and be your father's son,'" he recalled. "And so as much as I have followed in my Dad's footsteps career-wise, this is like really following in his footsteps by playing a character who is the son of the character he played. And I don't think there would be any other forum where I would do that. I think this is the one thing." 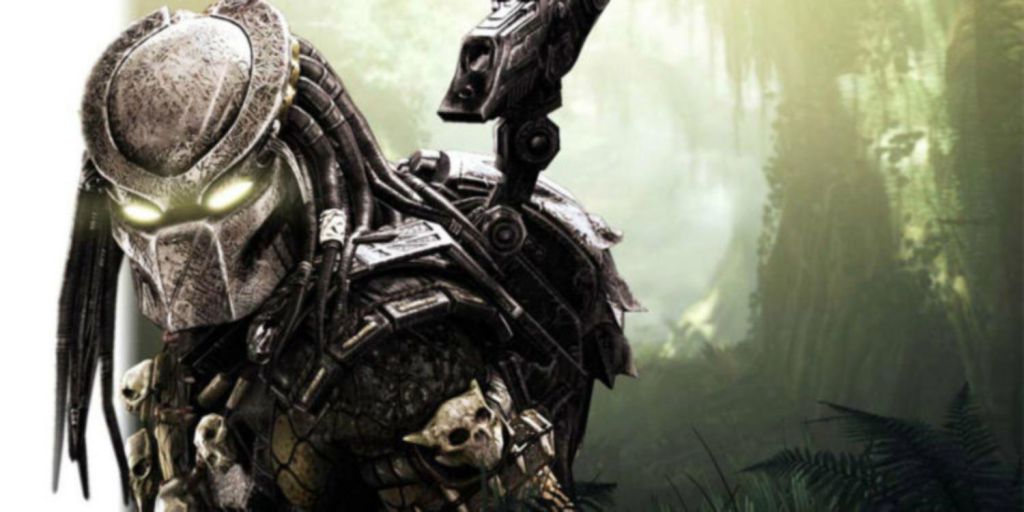 Without divulging too much information in relation to narrative or exact names, Busey said that the hype will be worth it as Black takes inspiration from the first picture.

"We shot it up in Vancouver, and they were there doing it for about three or four months, but I was up there for three weeks. I play a scientist in the film, and I'm very excited about it. I think it's going to be great. If you liked the very first movie a lot, you'll really like this one. This one has a lot of essence of the first movie."