Jordan Peele Addresses Get Out Sequel Talk: “I’m Definitely Open To It”

Few films in modern history have enjoyed the mainstream cut-through that Get Out enjoyed in 2017, starting a journey for a first time director on a small budget that would have operated under modest expectations. Fast forward to February of 2018 and with nominations for Best Picture, Best Actor (Daniel Kaluuya), Best Original Screenplay and Best Director for Jordan Peele, the comedic performer is understandably open to another installment.

Speaking with Collider as he prepares to work with Spike Lee on a Black Klansman project, Peele has had time to soak up the accolades as he plots his next move. Such has been the reception, the talk of a Get Out 2 feature has only amped up and the director has admitted that the concept is on the table.

How Key & Peele Experience Shaped The Get Out Story 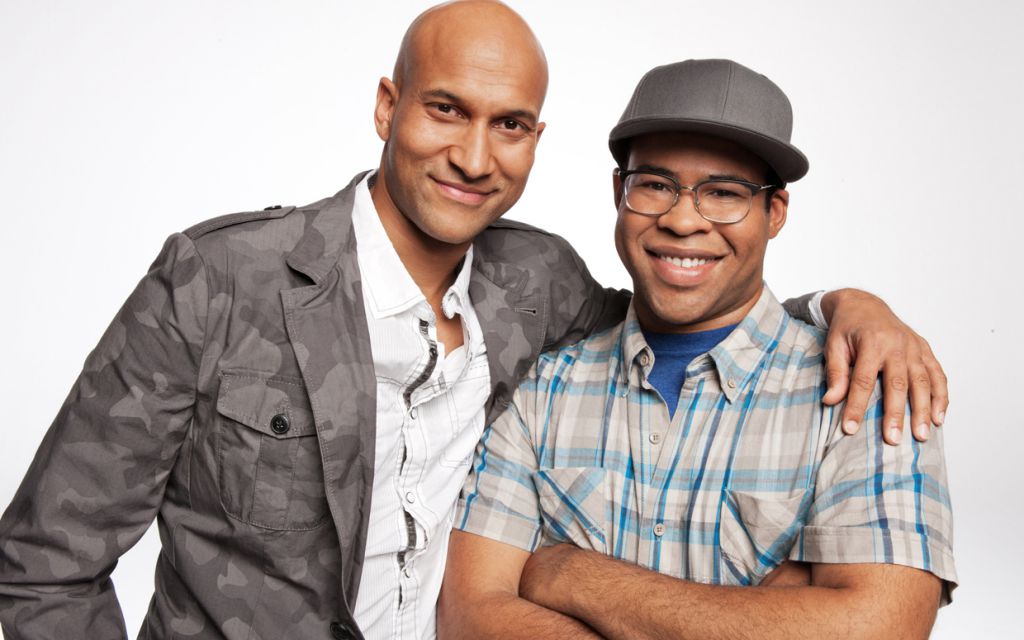 One of the first questions would be obvious - how on earth can someone like Peele transition seemingly overnight from a sketch comedian on television to an Oscar nominee? The 38-year old explained that the two experiences have actually overlapped, with one key theme remaining a constant - the topic of race relations in America.

Despite his career being in front of the camera for a majority, Peele said there was no way he could play a role. Given the talent at his disposal, he wanted to concentrate his efforts on the final product.

"It crossed my mind, a couple of times, but no," he responded. "I wanted to direct this and I needed actors who were better than me. I have to say, in working with the actors for the movie, I did feel like, in talking to them, I had to become the character, as well, to an extent, so that I could access the emotion that I was asking them to access, in order to describe what I was looking for from the scene. It was a very emotional process, for that reason. I felt what the characters felt."

Get Out 2 Would Have To Surpass Original: Peele 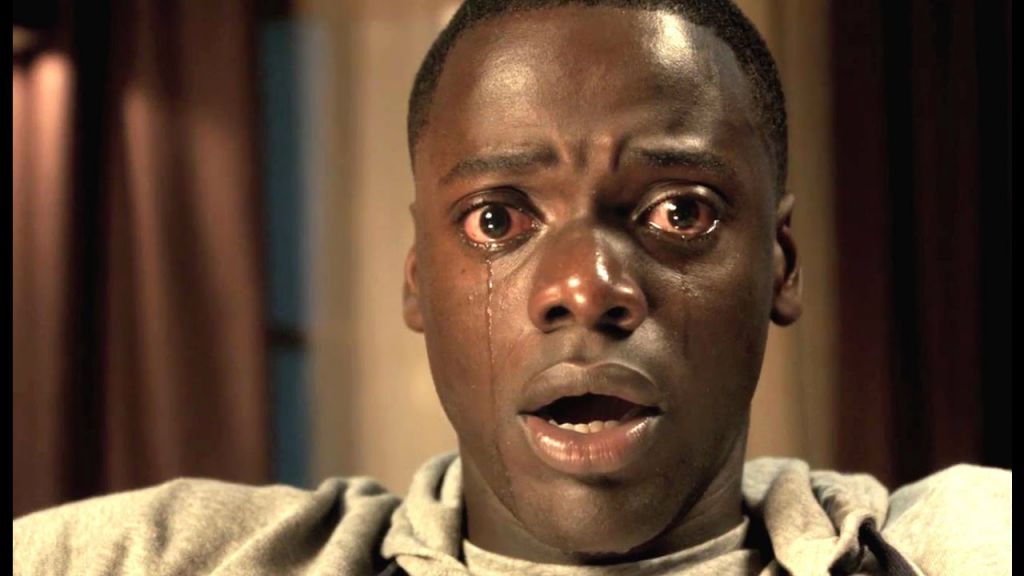 One of the lasting images of the film would be Kaluuya looking scared and stunned down the barrel of the camera. Representing fear and isolation, the response Peele received on that picture alone spoke volumes.

"People were tagging me on Instagram with beautiful art, just jumping off of that concept. A lot of it was Daniel Kaluuya’s face, crying. The conversation surrounding the movie was fascinating. That iconic image of Daniel worked the way it did because we don’t really have that image portrayed much, of a black man, scared and vulnerable, accessing his darkest trauma. It almost felt like black men haven’t been allowed to be vulnerable in pop culture, in that way. This is why horror movies are important. This is the way that we face our fears."

So what of a Get Out 2 then? Surely this critical and commercial acclaim is too much of an indication that a sequel is viable?

"I’m definitely open to it," Peele replied. "I love the world of this movie. But to be honest, I would never do a sequel, if I didn’t think it was going to beat the original."