Justice League Mortal Would Have Pitted Wonder Woman vs. Superman

It is an already established fact that 2009's Justice League Mortal is the greatest film that was never made. With a reported budget of $300m at the disposal of Mad Max: Fury Road filmmaker George Miller, the studio appeared set to create a standalone blockbuster that would have been crafted in the image of the Australian.

While the embarrassing collapse has been well documented, few from the project have openly discussed how the movie would have turned out. Now Baruchel has done exactly that as he appeared on the aptly named Happy Sad Confused podcast this week. 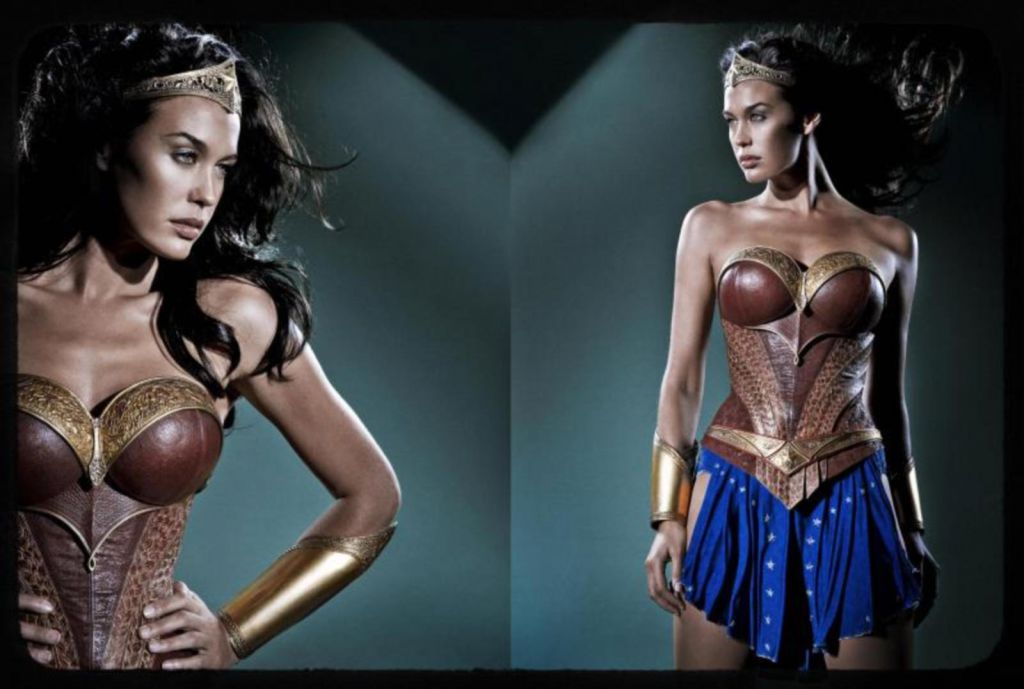 Baruchel was not just an actor for this mooted feature, he also happened to be a creative force collaborating with Miller. Venturing into dark R-rated territory, the Aussie loved what he had in mind.

"There’s a scene where Maxwell Lord brainwashes Clark and all of a sudden this guy’s got Superman as a weapon," he recalled. "But the process for me to do it, and my pitch was and Miller loved, I start bleeding out of every f***ing orifice because it takes that much effort to get me into a Kryptonian brain. And then I turn him into Red-Eye Superman, and there’s this big-ass fight between him and Wonder Woman where he breaks her f***ing wrists and s***. And then I die halfway through the movie and my consciousness is uploaded to a f***ing mainframe and I’m a evil computer."

If critics were delighted at the image portrayed by Gal Gadot in 2017's Wonder Woman, then the 2009 edition might have gone too far. At least for some.

"The opening scene on Themiscyria, it’s her on top of a steed, and she stood about half a kilometer away from a minotaur, minotaur’s got a battle axe in its hand, and she just rushes him - all the Amazons are there cheering her on - she just beheads him, gets off her steed, and holds up its head, doesn’t say a goddamn thing, and I’m like, ‘That’s the Wonder Woman I want to see!’"

Miller-Snyder Hybrid Would Have Blown Our Socks Off: Baruchel

Given the mixture of a writer's strike, disagreements over production locations and the ongoing Christopher Nolan trilogy for The Dark Knight, the circumstances created a perfect storm of bad news. As Baruchel outlines, the movie had got very far down the line until the plug was pulled.

"They had all of the production design figured out, so they would walk us through command center where they had everything. They had all of the art up. The aesthetic choices they were making and the story and character choices they were making were so ballsy, and we won’t ever see it. Imagine Miller doing Snyder. It was very tableau and there were paintings. What the characters were doing had such teeth to it."