Jude Law To Join MCU As Mar-Vell In Captain Marvel

Shortly after landing the role of young Albus Dumbledore in the upcoming title Fantastic Beasts: The Crimes of Grindelwald, Jude Law has scored himself another major Hollywood portrayal with the part of Mar-Vell. With Captain Marvel busily getting their cast and crew together prior to a March 8, 2019 release date, this adaptation of the iconic comic book figure Dr. Walter Lawson was said to be first offered up to John Wick star Keanu Reeves, leaving Law as the next best option for the studio.

The details of the film have been largely kept under wraps as Australian Ben Mendelsohn joined the cast. What we do know is that the picture will be set in the 1990s, include a younger CGI version of Samuel L. Jackson's Nick Fury, and have the Skrulls act as the central antagonists.

Who is Mar-Vell? A Father Figure With a Twist 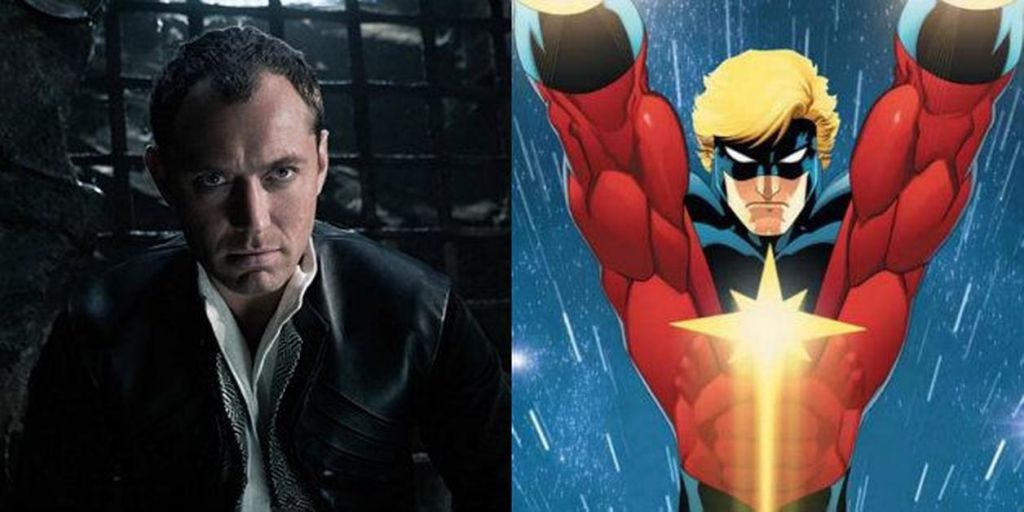 Variety would be the first with the scoop as they explained the actor has yet to put pen to paper on the deal. This is expected to just be a matter of time.

"Jude Law is in negotiations to play the male lead opposite Brie Larson in Marvel’s Captain Marvel, sources tell Variety. Ben Mendelsohn is on board to play the villain with Half Nelson helmers Anna Boden and Ryan Fleck directing. Kevin Feige is producing."

Mar-Vell is said to have a connection to the Quantum Realm with the intergalactic character sent on a mission from the Kree race before taking on the identity of the deceased doctor. It is through a Kree device where Carol Danvers (Larson) is said to gain her powers before Mar-Vell acts as a mentor figure to the young superhero. 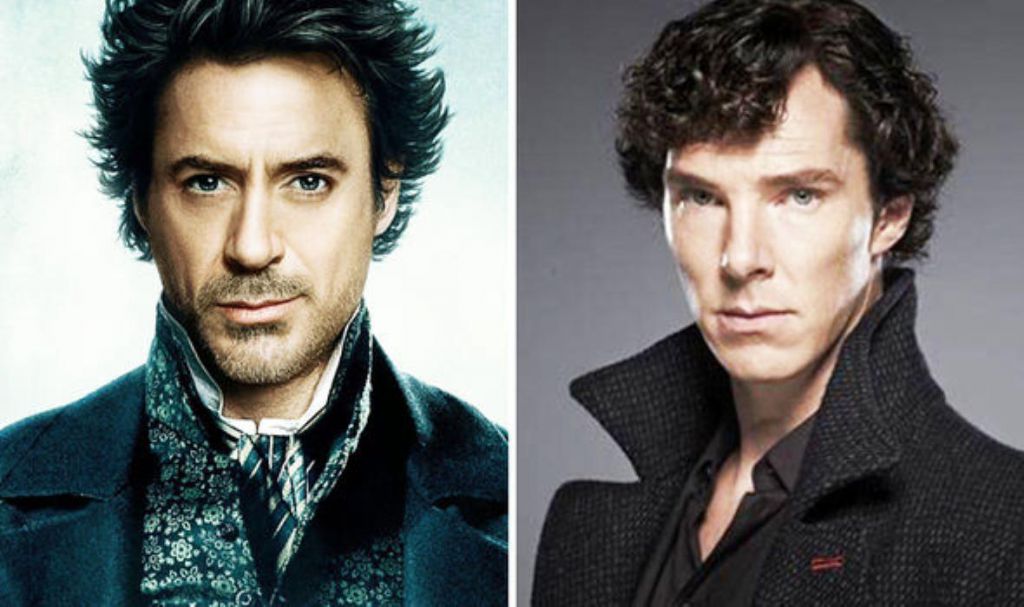 Whether it is the big screen adaptation of Sherlock Holmes or the small screen hit series Sherlock with Benedict Cumberbatch and Martin Freeman, there is the very real prospect of the movie and television properties crossing over - well, sort of. The duo have been portrayed by Robert Downey Jr. and Law on one side with Cumberbatch and Freeman doing likewise on the BBC.

Now all four could very well be MCU figures with the potential to crossover given Freeman's part in 2018's Black Panther. A number of fans have got a bit excited over that idea.

"And now with Jude Law being cast as the original #CaptainMarvel, my dream of having both sets of Sherlock Holmes and Watson’s in the #MCU is complete."

"me rn praying that jude law character doesn't die in captain marvel so we can see him and tony on screen together for a sherlock-watson reunion."

"I always said Jude Law should be in the MCU though because Benedict Cumberbatch got his Watson so RDJ should too."

"Jude Law joins Marvel cast, can you hear me screaming about Holmes & Watson x2? Please @Marvel cast Rachel McAdams as anybody and let them meet in Bleecker Street, the Fandom needs it."