According to THR, Spike Lee and Jordan Peele are set to work on an upcoming thriller titled Black Klansman. The movie will explore the events of Colorado Springs detective Ron Stallworth, an African American who successfully managed to infiltrate the KKK in 1978.

Denzel Washington's son John David Washington is attached for the central role having impressed in his short acting career to date with the HBO series Ballers. Lee will act as director and producer with Peele capitalizing on his 2017 smash hit Get Out to work alongside Lee as a producer under his Monkeypaw Productions banner. 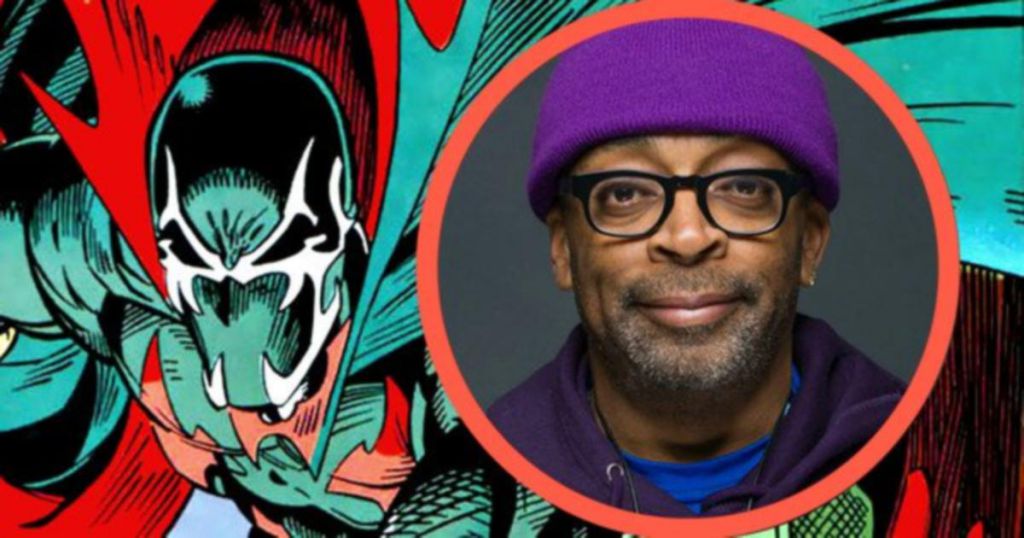 Marvel and Sony are branching off their Peter Parker properties and one name who continues to be linked to the franchise is Lee. When he was stopped by NY Daily News to be quizzed on the subject, his non response became a response in and of itself.

"One of my best friends in life, Budd Schulberg, he wrote ‘On the Waterfront,’ and a famous line said by Terry Malloy, played by Marlon Brando, was ‘I’m just going to be d and d - deaf and dumb,’" he laughed. "And that's my answer."

The movie in question is Nightwatch, a film that would explore the sideline character Dr. Kevin Trench, a man who has the ability of invisibility and shapeshifting. Lee certainly pulled off a shapeshifting of his own on that question.

Spike: Bobby De Niro Was Earmarked To Do The Right Thing 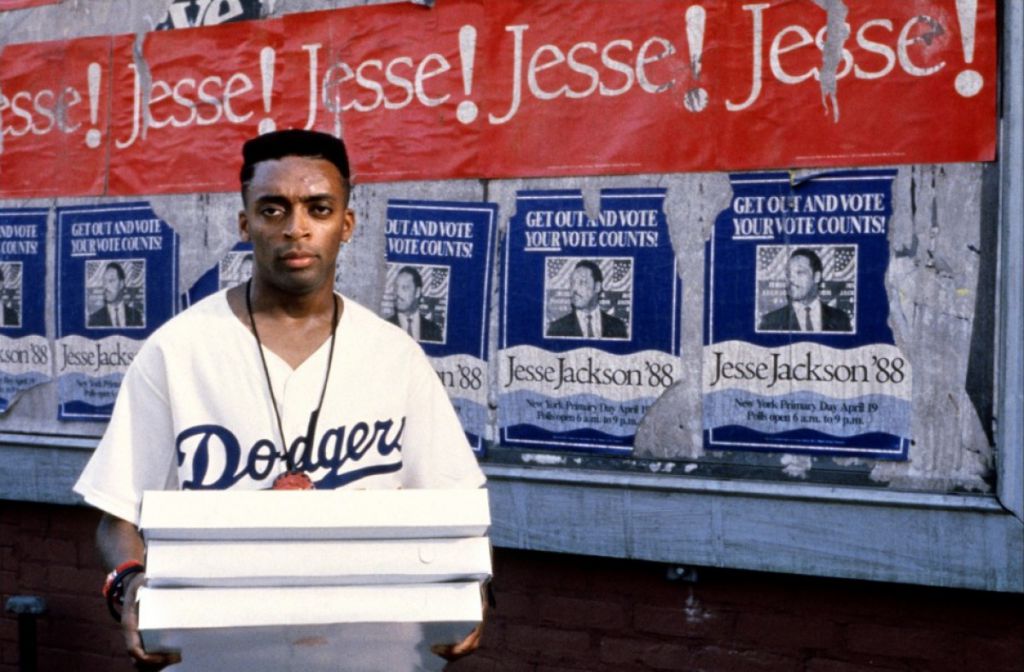 At 60 years of age, Lee is now well and truly a master of his craft. But prior to the release of 1989's comedy drama Do The Right Thing, he was more or less an unknown quantity having only been a part-time actor on Saturday Night Live.

As he sat down to reflect on his career with the Questlove Supreme podcast, he revealed that he wanted to have a giant name play the role of Sal, a part that would eventually settle with Danny Aiello.

"I wanted Rob De Niro to do it, but he didn’t want to do it," he admitted. "But it turned up. Here’s the thing, though. With De Niro, one of the greatest actors ever, it would have tipped the scale. It would have been a Robert De Niro movie instead of an ensemble piece."

Venturing back even further to the late 60s and early 70s, Lee would outline how much of an influence his parents were on him. Being a film buff and sports lover, his mom and dad would give him a passion for both.

"So she was dragging me to Broadway plays, museums… and I didn’t want to go,' he remembered. "We were kicking and screaming. But every single time we would thank her… My mother was the one that introduced me to Martin Scorsese. She took me to see Mean Streets. My father hated movies…my father loved sports. So my love of sports comes from my father. My love of movies comes from my mother. I was my mother’s movie date."