Given his history on Comedy Central's Key & Peele show, few would have banked on Jordan Peele becoming one of the hottest filmmakers in the industry by 2017. But following his breakout horror hit Get Out, a multitude of offers have been appearing on his desk and his challenge is deciding on which to choose moving forward.

A remake that has been in the pipeline for a decade or more has been the remake of the 1988 Japanese anime feature Akira. Although Peele is himself a big fan of the movie and expressed interest in the concept, he told Blumhouse this week that he has other projects on the horizon that peaks his interest.

JP: Give Me Original Materials To Craft My Magic 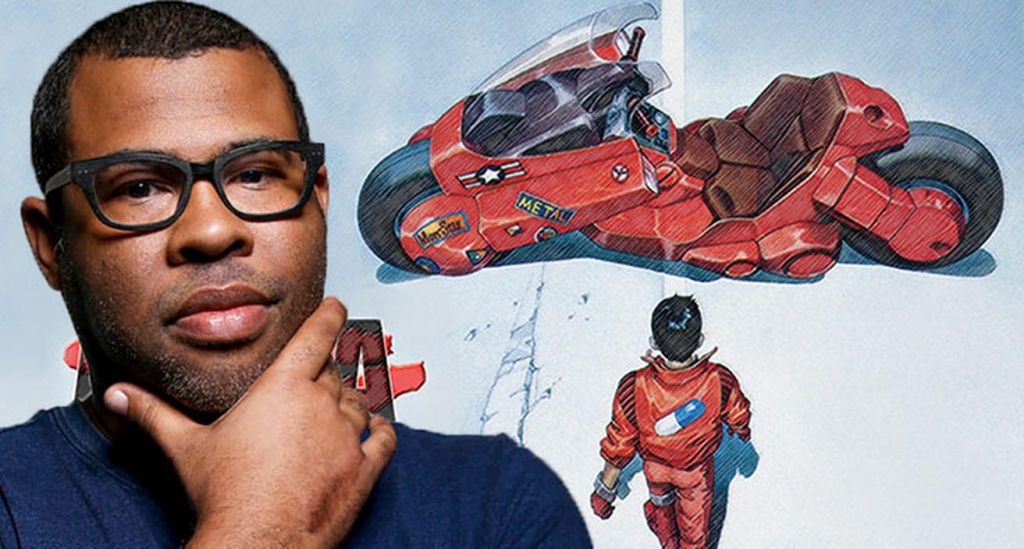 On the promotional trail for the DVD copy of Get Out alongside his cast, the topic of a sequel came up. But while everyone else was attempting to buy into the hype and compare on that front, the director said he might go in a completely different direction.

“You know, here’s the thing… when they say you gotta try and top (the success of Get Out), it’s like yes, in some ways, but for me that can mean a bunch of different things," Peele argued. "I don’t want to try and make the same movie again. I want to make a very different movie — a movie that utilizes some of the same things that worked for me about Get Out, but a completely different movie.”

Linked to the reboot of Akira in the wake of his newfound acclaim, there would be no appetite from the filmmaker to join Warner Brothers in this capacity.

HBO Show Expands On Get Out Racial Themes For Peele 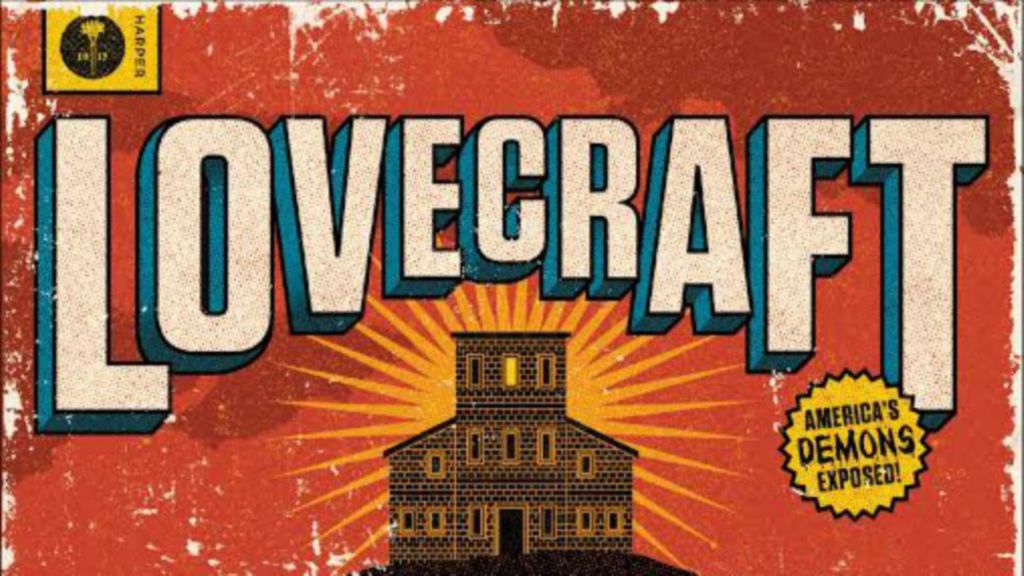 Scratching his creative itch in the right place, Peele will have a partnership with Warner Brothers' Television department for HBO's upcoming series Lovecraft Country. Working with producers JJ Abrams, Ben Stephenson next to companies Monkey Paw Productions and Bad Robot, the narrative expands on many of the themes explored in his recent horror experience.

Here is the official Amazon synopsis for Lovecraft Country. See if you can notice the parallels:

"The critically acclaimed cult novelist makes visceral the terrors of life in Jim Crow America and its lingering effects in this brilliant and wondrous work of the imagination that melds historical fiction, pulp noir, and Lovecraftian horror and fantasy. Chicago, 1954. When his father Montrose goes missing, 22-year-old Army veteran Atticus Turner embarks on a road trip to New England to find him, accompanied by his Uncle George—publisher of The Safe Negro Travel Guide—and his childhood friend Letitia. On their journey to the manor of Mr. Braithwhite—heir to the estate that owned one of Atticus’s ancestors—they encounter both mundane terrors of white America and malevolent spirits that seem straight out of the weird tales George devours.

At the manor, Atticus discovers his father in chains, held prisoner by a secret cabal named the Order of the Ancient Dawn—led by Samuel Braithwhite and his son Caleb—which has gathered to orchestrate a ritual that shockingly centers on Atticus. And his one hope of salvation may be the seed of his—and the whole Turner clan’s—destruction. A chimerical blend of magic, power, hope, and freedom that stretches across time, touching diverse members of two black families, Lovecraft Country is a devastating kaleidoscopic portrait of racism—the terrifying specter that continues to haunt us today."