Mark it down in the diary folks. May 17, 2019 will be the official premiere for John Wick: Chapter 3, a title that promises to push the boundaries even further and ensure Keanu Reeves continues to be the kick-ass leading man he has been for decades.

This news comes courtesy of Deadline who say that Lionsgate are enthused by a series that began on a relatively modest note with the 2014 original. The first John Wick would only finish with a global box office haul of $88.8m, leaving many insiders to doubt the validity of the project.

Fast forward to 2017 and with a sequel John Wick: Chapter 2 that garnered $171.5m worldwide following a domestic injection of $92m, and it is clear they see this property as a big money spinner heading into the summer of 2019. 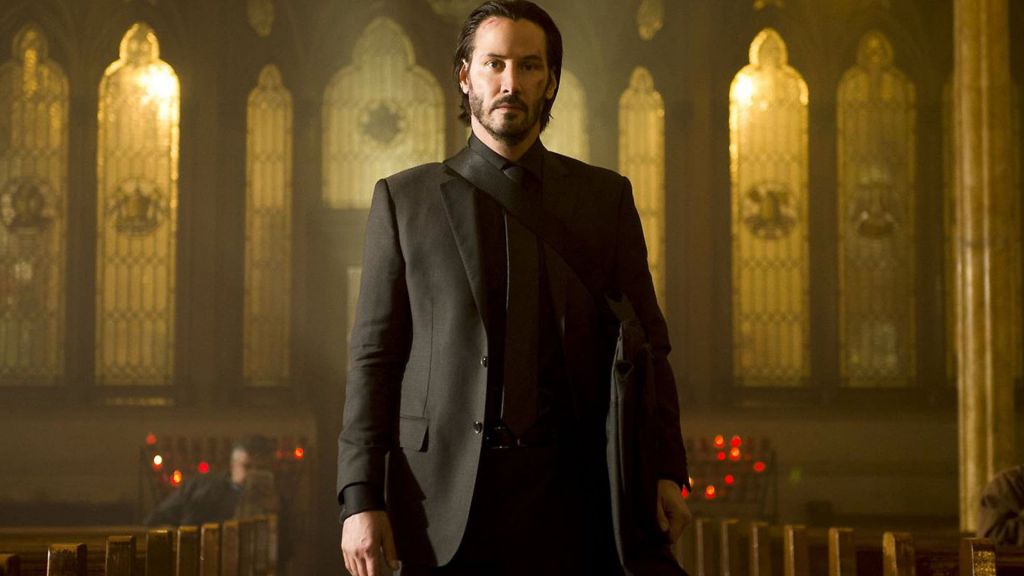 The start of the 2019 summer should be one to remember for movie buffs. With the MCU expanding their properties to showcase Brie Larson as Captain Marvel for March 6, the DCEU will be doing likewise for an April 5 premiere of Shazam! Then comes the major picture that could very well dominate the landscape for the calendar year with the yet to be titled Avengers 4 extravaganza, opening on May 3 of 2019.

By the time that has been released, there will have been at least a couple of weeks of clear space in which to promote and drive the Lionsgate sequel to greater heights than the 2017 feature. Then there is that market of moviegoers who would rather see two hours of Reeves taking out assassins than superheroes in capes.

Just a week later on May 24 for 2019, Warner Brothers will be releasing Minecraft while Disney are sending out their reboot of Aladdin with Will Smith. They might very well cater to a different audience, but the congestion of pictures will affect the bottom line.

Whose In, Whose Out and What is the TV Spinoff All About? 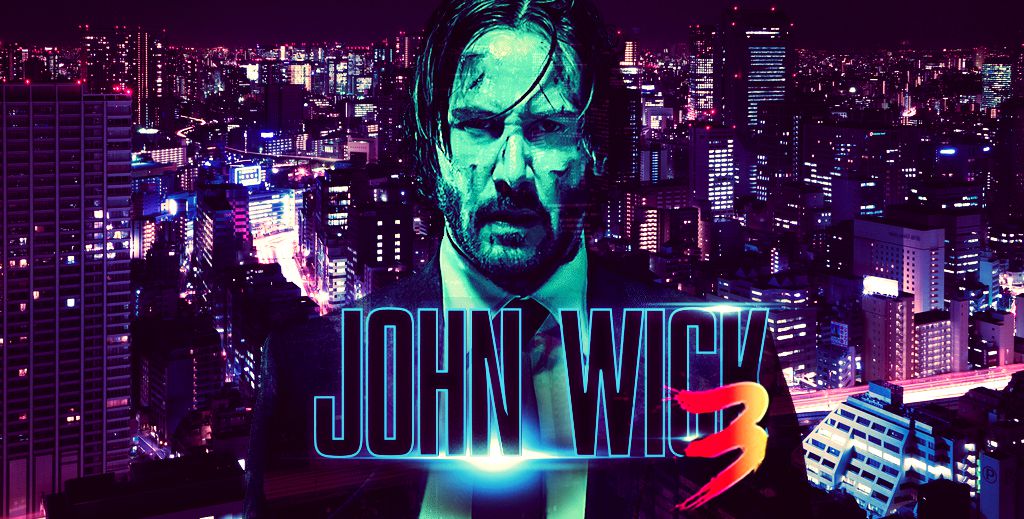 What makes John Wick: Chapter 3 all the more intriguing is the expansion of the world that director Chad Stahelski has formulated. The character has helped spawn a television series called The Continental and he said back in June that the project could begin rolling as early as 2017.

"Yeah — we’re currently in the middle of writing it right now," he revealed. "It’s more of a how fast can we get our s*** together. But I would assume that if not by the end of this year, the beginning of next year."

Then none other than Samuel L. Jackson made public overtures about featuring in the franchise, something that could be entertained for the third installment. Watch this space.