The John Wick property has branched out to become bigger than anyone anticipated. The 2014 original would be a vehicle for Keanu Reeves to be a leading action star again - now it has morphed into an A-list event where Hollywood stars are popping out left, right and center.

The latest name to be wielded out among the press is Tilda Swinton, an actress who would work alongside Reeves before in titles like Constantine and Thumbsucker. Following on from the smash hit John Wick: Chapter 2, we can predict a cast that will pack a punch for John Wick: Chapter 3.

KR All Aboard The Swinton Train 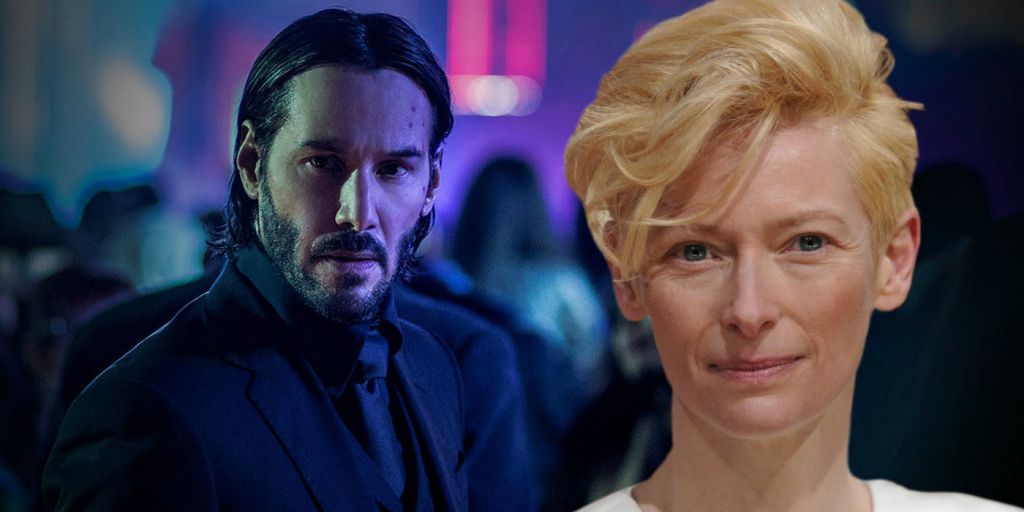 Both of those titles (Constantine and Thumbsucker) would happen to be released in 2005, making it 12 years between takes for the duo. Perfecting everything from the protagonist part to a lethal antagonist, mother figure or ambiguous supporting player, Swinton would be an ideal fit for a third installment according to Reeves. 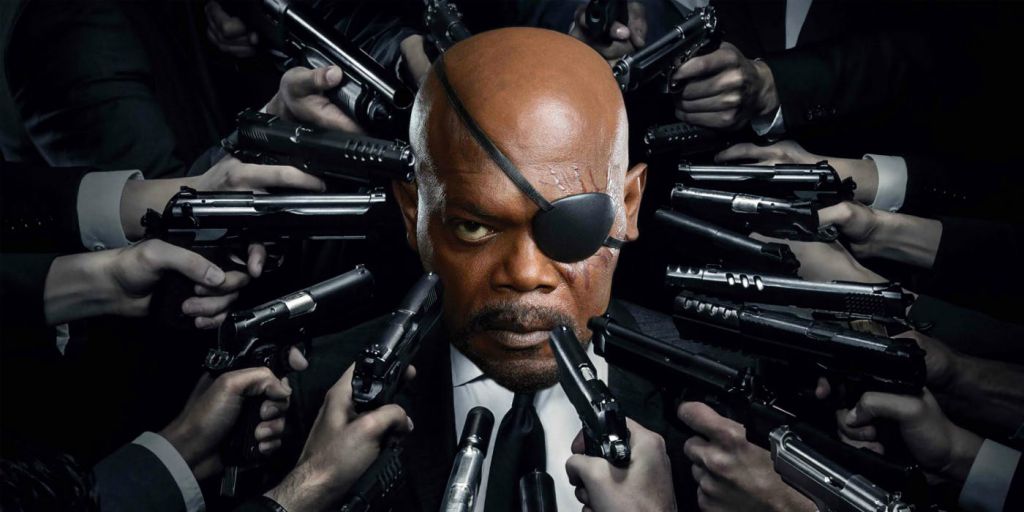 With the 2017 edition bringing aboard the likes of Ruby Rose, Common, Ian McShane, John Leguizamo and Laurence Fishburne among others, the ensemble surely couldn't expand too far too soon, or could it? Simon Thompson from Meet the Movie Press explained earlier this year that veteran Samuel L. Jackson is so invested in the series, he is willing to give up a standalone Nick Fury movie.

"He actually was less interested in that than he was in an idea he floated with me, and he's floated it with me twice now," he said of the Nick Fury spinoff. "He wants to do, over a Nick Fury movie, John Wick 3 with Laurence Fishburne and Keanu Reeves. He absolutely loves the John Wick movies. He wants in. He doesn't want in, he wants in with a capital IN. Seriously, I think he will do whatever he needs to do to get in on John Wick 3."

Jackson appears to have no role to play in the upcoming blockbuster Avengers: Infinity War but is likely to feature in the MCU with titles like Captain Marvel in 2019.