45-year old Taiwan native Justin Lin loves nothing more than burning fuel and rubber on the big screen. Having been the mastermind behind four films in the iconic Fast franchise, starting with 2006's The Fast and Furious: Tokyo Drift before concluding with Furious 6 in 2013, Lin has been earmarked by Legendary Pictures to spawn a live-action version of Hot Wheels.

Making a set of Mattel toys into a movie is not that far fetched a concept in 2017, but as the filmmaker was stopped by /FILM at TCA 2017, he explained that the title will not be fast-tracked as he ventures forward with an indie feature beforehand. One scoop he could reveal though was the involvement of Jeremy Renner, The Avengers star who missed out on securing a sequel to The Bourne Legacy.

JR-Justin Developing a Car Story for the Imagination 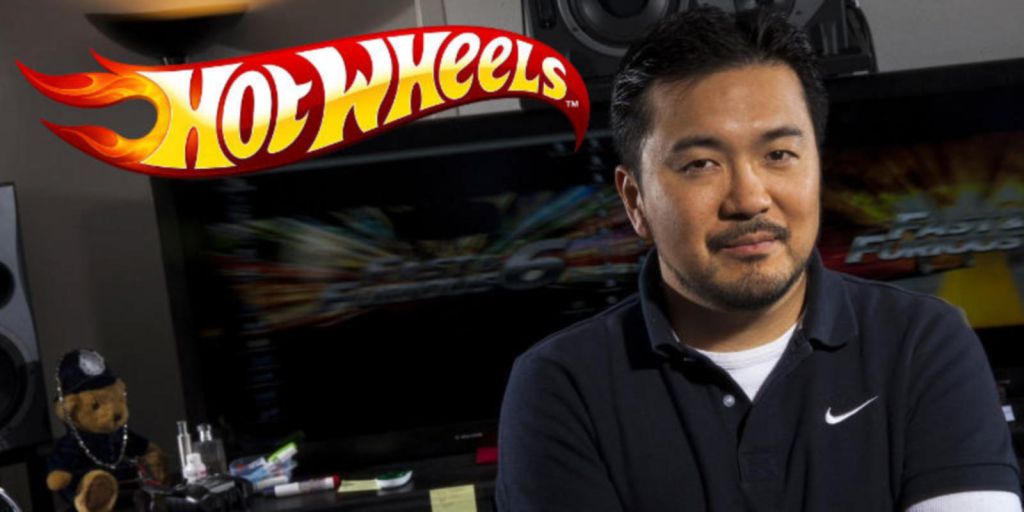 Such was the love and admiration for Renner, Lin argued that it was because of his involvement that he signed onto the picture.

“I talk to Jeremy all the time and technically, it’s still in development,” Lin remarked. “I’m one of his biggest fans and I signed on because we’ve been looking for stuff to work together and we still look for stuff to work together. It was just an opportunity at that time. It was actually getting to be really exciting but I also realized that’s a whole other franchise universe. My connection to it is Jeremy and we’re finding great things to hopefully work together. We’re in touch. I love Jeremy.”

Clearly seeing a theme running through his productions, the car enthusiasm was brought about at a young age. For Lin, he wants that passion to filter through to the audience.

“For me, Fast and Furious is not just a car movie either. I have an eight-year-old who plays with Hot Wheels all the time. To me, it’s amazing (to see) the therapeutic and healing properties of imagination. Those are themes I really want to explore through that because I had my own relationship with Hot Wheels when I was a kid and now I’m seeing it with my kid, so it is something I’m very excited about.”

LeBron Must Be Ready As NBA Career Continues During SJ2 Shoot 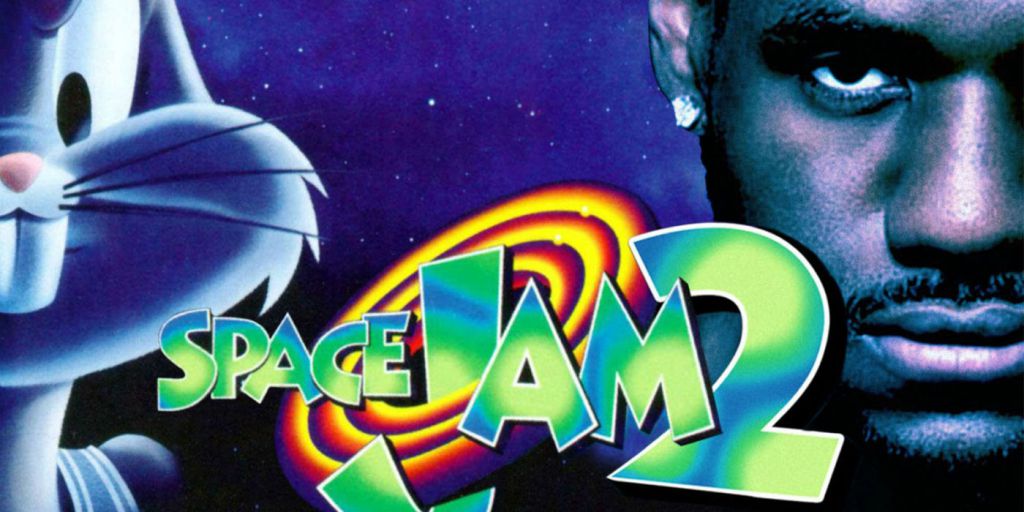 The other topic for discussion is the long mooted sequel to Space Jam. With two projects of this scope on the horizon after his next installment, how has he gone about negotiating with the different parties?

“On both Space Jam and Hot Wheels, I have great partners,” he replied. “A lot of times now with these big tentpoles, everybody’s trying to jam a movie in in a limited time. I feel like I’m too old for that. I want to make sure that we do everything right, so those two projects, with Legendary (Hot Wheels) and Warner Brothers (Space Jam 2) they’ve been great about saying, ‘What do you need, how much time do you need? Let’s keep getting it right.’”

Yet it is the inclusion of Cleveland Cavaliers superstar LeBron James that has most people talking about the comedy. Lin admits that the Trainwreck star will have to be ready to switch from NBA mode to movie mode once he arrives on set.

“It’s a different challenge because he’s a professional basketball player,” Lin said. “He’s not retired. When the first one happened, it was during a strike and Michael Jordan was retired. From what I’ve learned in film, you have to be passionate and when you’re ready, you’ll make it happen.”