Right at this moment, Jared Leto is attempting to wear many hats. Having come fresh off the Blade Runner 2049 set, the 45-year old has mixed his entertainment duties with his band 30 Seconds to Mars and is now cast to play the late Hugh Hefner in an upcoming biopic about the entrepreneur.

Yet the Suicide Squad star believes he can push the boundaries even further by reviving a beloved science-fiction franchise that has laid low for 7 years. Following on from the 2010 sequel Tron: Legacy, Leto has come out to explain that he plans on being at the forefront of a Tron 3 picture. 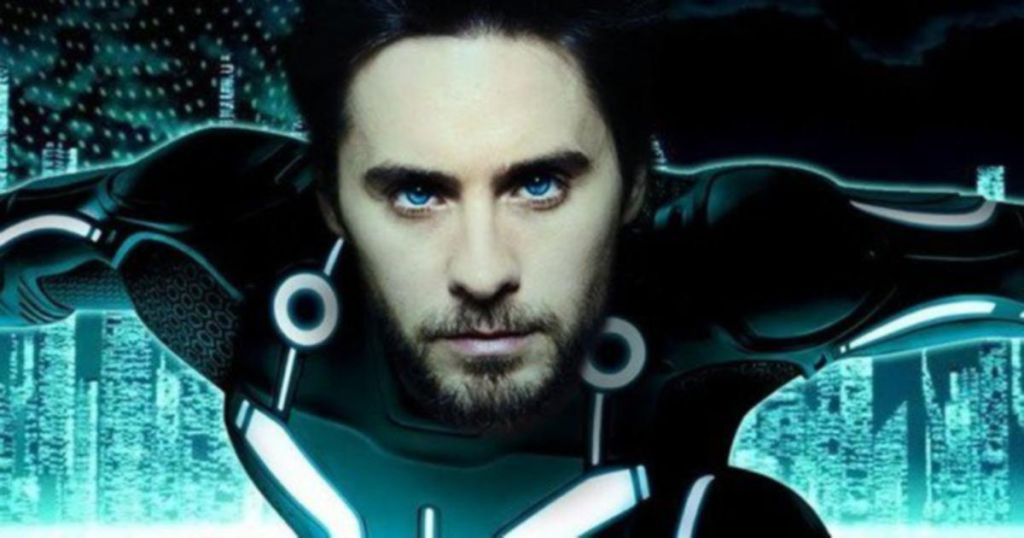 The original 1982 Tron title starring Jeff Bridges would only be a modest success at the time to garner Disney a $33m return on their $17m investment. That was quite healthy at the time and when Tron: Legacy finally arrived some 28 years later in 2010, the reception was more mixed.

The picture would struggle to live up to the cult status and hype of its predecessor, but still managed a cool $400.1m from global box office takings. Talking to the press this week, Leto outlined how much of a passion project this would be for him to be directly involved in a grand property such as Tron.

"It was a huge movie for me as well and I do think there's so much potential in that world, there's so much left to be said," he remarked. "I'm absolutely game to try to help in any way that I can bring that to life. It's something that we're in discussions about and very much looking forward to bringing to reality. It's very early days though."

Leto has been linked to play a character named Ares, although that has yet to be confirmed by the studio, any representative or Leto himself.

Director Hoping For A Savior To Salvage Tron's Legacy 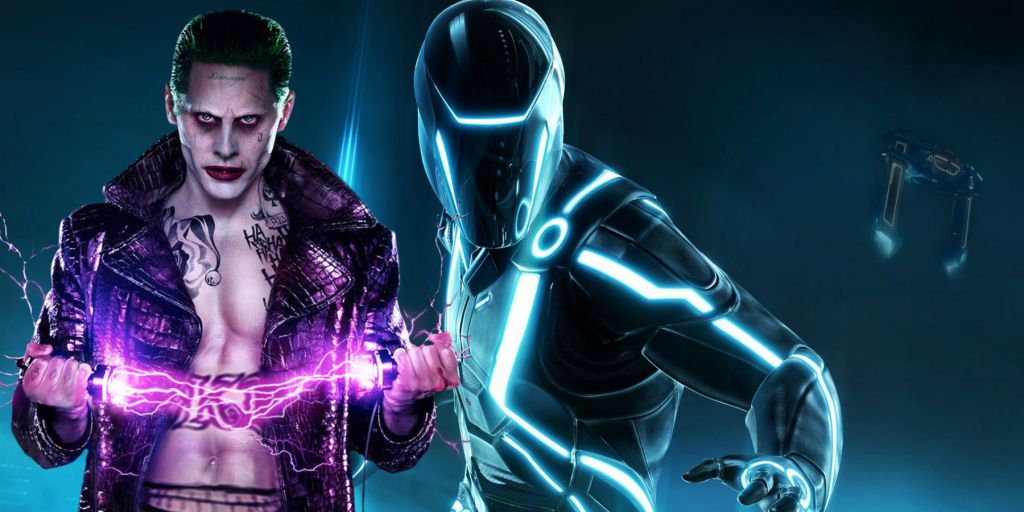 While the critics might not have been blown away with what director Joseph Kosinski produced in 2010, he is still very much keen on the idea of returning to have another attempt within the series. He has gone on record before to say that the property is in a holding pattern right now - a Hollywood purgatory where Kosinski awaits news from somewhere.

"Tron 3 is in cryogenic freeze," he admitted. "So, it's there. It's not dead. It's alive, but it's sitting there, waiting for the right time to move forward."

If Leto is to be believed, that time could be now.