There aren't many comic books or graphic novels that center a superhero around the issue of terminal disease, but Malignant Man is not your usual comic. The narrative was co-created in 2011 by Australian filmmaker James Wan, a man who was already looking for something different following the success of his breakout horror franchise Saw.

Before he would make more of a splash two years later with his 2013 picture The Conjuring, Wan ventured into the world of images and print as he told the story of a troubled protagonist who would be given powers by a mysterious parasite attached to his body. With 39-year old director Brad Peyton choosing the Dwayne Johnson picture Rampage over the Malignant adaptation, THR reports this week that Rebecca Thomas will be given the chance to make the narrative a complete entity on the big screen.

Up until 2017, Thomas would be something of an unknown in the industry. Her first appearance on the scene would come in 2009 when she debuted the title Nobody Knows You, Nobody Gives a Damn at Sundance Film Festival, but it would not be until this year that she earned mainstream recognition.

Set to direct an episode on season two of Stranger Things for Netflix, Wan and his people have invested in the 32-year old Las Vegas native.

"Rebecca Thomas has been tapped to direct Malignant, a sci-fi action-thriller that James Wan is producing for 20th Century Fox," THR explains. "Malignant is based on a Boom! Studios comic titled Malignant Man that Wan co-created. Boom!’s Ross Richie and Stephen Christy are producing with Wan, who is working via his Atomic Monster label." 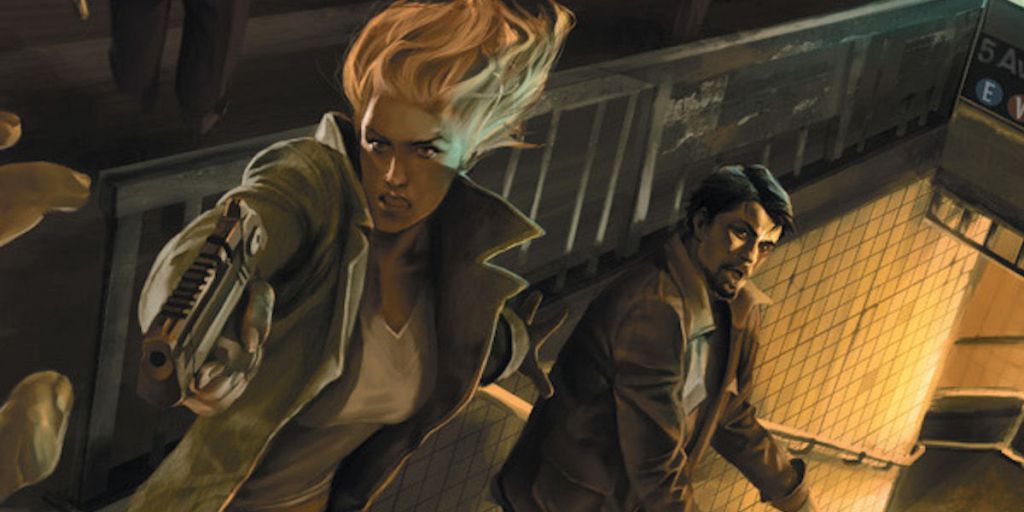 Examining the synopsis of Malignant Man, it is hard not to draw parallels with a few different other science-fiction/comic characters in the genre. Needing to prevent an alien invasion that has echoes of Men in Black but told behind a much darker tone and backdrop, this is sure to be an installment to watch given Wan's track record.

"The story focuses on Alex Gates, a patient dying of a terminal disease who is resigned to his fate... until it’s discovered that his malignant tumor is actually a mysterious alien parasite. Now imbued with some incredible powers and a renewed purpose, Gates is tasked with fighting a secret army lurking behind the veils of society while also peeling back his own secrets."