Deadline have issued an exclusive this week to say that James Franco will front a new Marvel spinoff title Multiple Man. The 39-year old has been more synonymous for his dramatic and comedic pursuits with films such as 127 Hours, Milk, Spring Breakers, Pineapple Express and Dawn of the Planet of the Apes, yet he has decided to rejoin the Marvel family and return to the superhero realm once more.

Franco would portray Harry Osborn during the original Spider-Man trilogy between 2002 to 2007, but this time he will transition from the supporting cast to center stage. The California native will join an all-star team behind the scenes as the adaptation looks for inspiration from other hits in the genre. 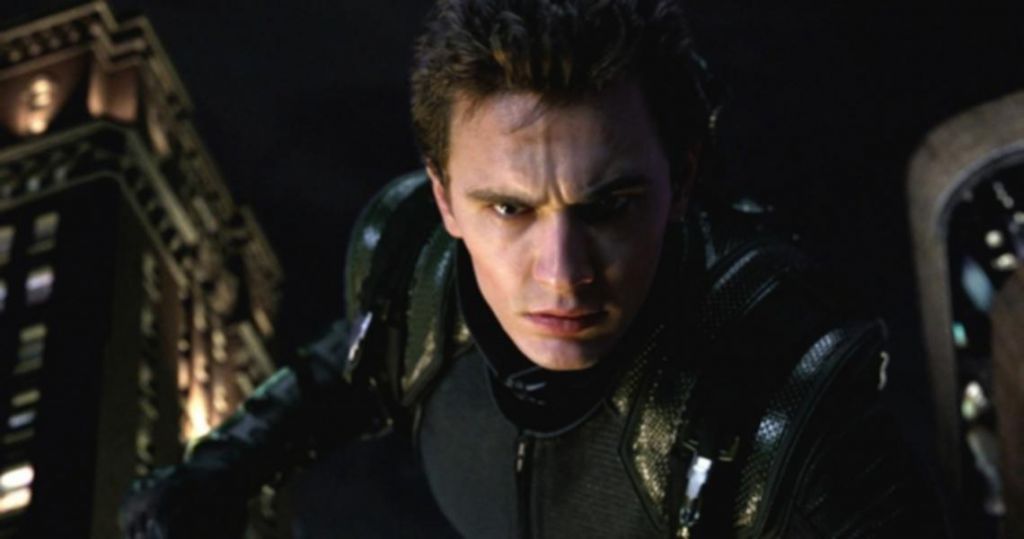 Mike Fleming Jr. would break the story and he indicated that the studio would bring in some of the best talent available to develop the story.

"Fox is developing a film vehicle for James Franco to play the Marvel Comics character Multiple Man, with Wonder Woman scribe Allan Heinberg writing the script, and Simon Kinberg and his Genre Films producing along with Franco and Ramona Films, the shingle that Franco runs with brother Dave Franco and Vincent Jolivette."

20th Century Fox might be at the negotiating table with Disney right now discussing the rights to all of their Marvel-held properties, but that has seemingly not put a stop to new projects emerging from out of the woodwork. Their roster already includes Deadpool 2, New Mutants, Gambit, and X-Men: Dark Phoenix while Sony have earmarked Morbius the Living Vampire as their blockbuster in the pipeline. 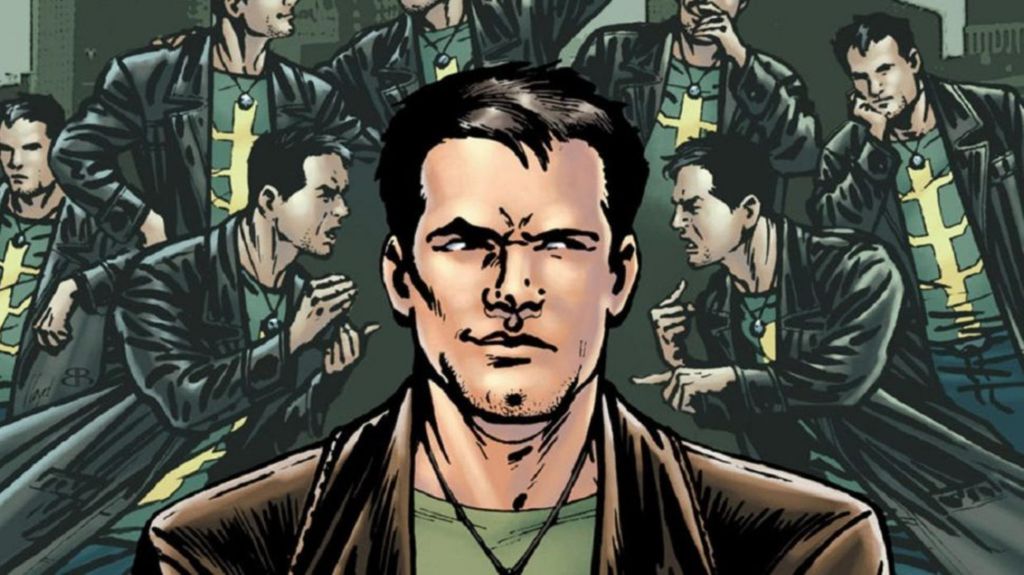 Deadline would offer a rundown of the character Jamie Madrox, a figure who would score one of the earliest origin stories possible having the ability to clone from birth. The interesting facet of his progression in the comics is the role that Professor X plays, leading to the potential of the icon being recast after Sir Patrick Stewart's appearance in 2017's Logan closing the curtain on his time.

"Multiple Man is Jamie Madrox, who, in the comics, conveyed his cloning powers at birth, when a second, identical version of him appeared after the doctor slapped the infant to get him to breathe. His father, a worker at the Los Alamos Nuclear Research Center, moved his family to a remote farm where his son — fitted with a special suit to control his powers designed by X-Men patriarch Professor Xavier — lived quietly until the suit malfunctioned and he began to go crazy. His cloning abilities drove Madrox to have various collisions and collaborations with both the X-Men and Fantastic Four."