It is official now that The Fast and Furious world is spinning off to expand the property beyond the current series. Universal have put aside July 26, 2019 for a film under this banner, but have not actually said what that title will be.

This is where Dwayne 'The Rock' Johnson comes into the fold, having been very public about his plans to create a blockbuster based on his character Luke Hobbs and Jason Statham's rogue villain Deckard Shaw. The announcement follows the pushback of Fast and Furious 9 by 12 months, leaving that picture until April 10, 2020.

Once You Go (Shane) Black, There's No Turning Back 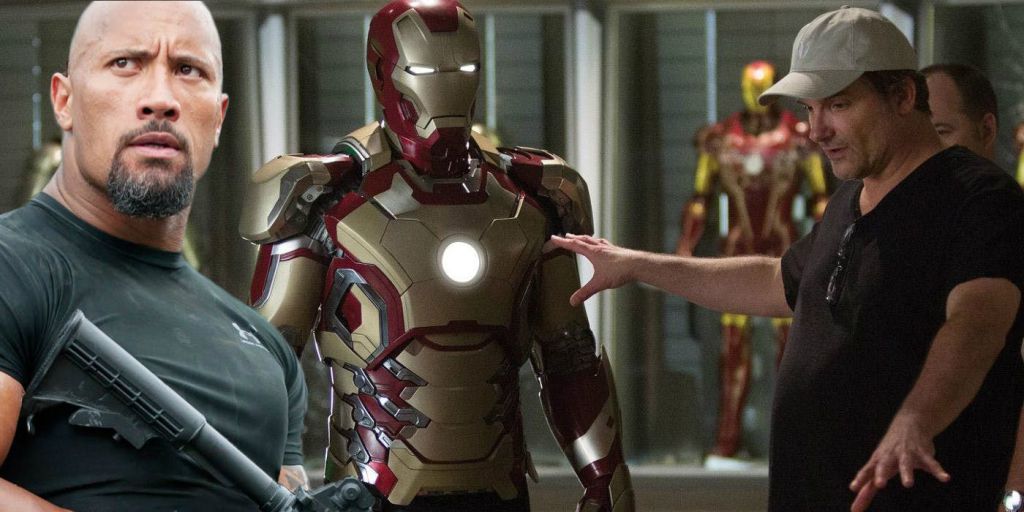 In a move hoped to accelerate the process of production, director Shane Black has been earmarked as the man to bring the movie together. His reboot/sequel The Predator is gearing up for a major release in 2018 and while that is operating in post-production, the 55-year old Pittsburgh native would appear to be a smart choice by the studio should he agree terms.

Black would rise to fame as an accomplished screenwriter for the Lethal Weapon franchise before taking on the director's reigns with titles including Kiss Kiss Bang Bang, Iron Man 3 and The Nice Guys with Russell Crowe and Ryan Gosling. There has been nothing concrete in relation to Black's link to the film, with writer Chris Morgan needing to deliver the completed product before Universal cut their shortlist down and talk to the candidates.

As with anything on his schedule, this proposed Hobbs-Shaw spinoff is believed to be shooting by August 2018 to incorporate the former WWE star's manic commitments in the entertainment world. Alongside his proposed bid to form a committee and run for President in 2020, Johnson has two blockbusters coming out in 2018 including the video game adaptation Rampage and Skyscraper, another Universal project that will come out in theaters on July 13, 2018. 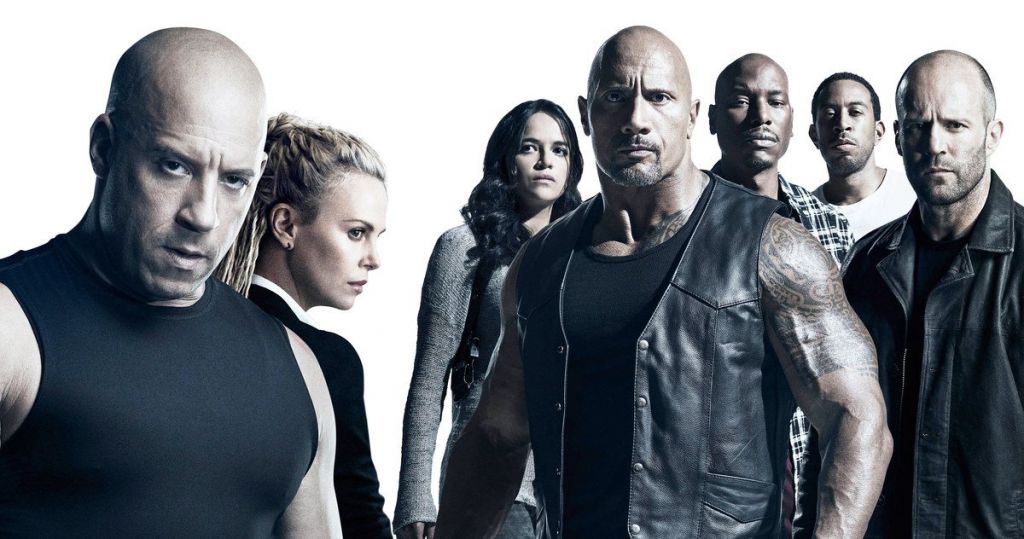 During his tenure with the series that begun with 2011's Fast Five, The Rock has had to negotiate some muddy waters and big ego's - most notably lead man Vin Diesel. Yet it is co-star Tyrese Gibson who has been the most vocal on social media, with this deleted post last month an indication of his outrage when it comes to prioritising this spinoff over the central titles.

"I have never and will never have a problem with this major movie star he's my brother," remarked Gibson. "I'm simply trying to reach him cause he won't call me back about this solo #HobbsMovie  I want you to shoot it just not right now cause the #Fast9 release date has already been announced and we can't let our loyal fans #FastFamily or our loyal fast and furious FANS down on any level from pushing the date........Didn't you see how HUGE #Fast8 was? It's because we announced and KEPT our release date bro. I never ever go public with private family issues. We do this on behalf of the families, the cast, the crew member who have been down and loyal to us for 15 years...... Everyone matters.... When we shoot we all eat, we we show up as a FAMILY display our love, our funny stuff, our story lines and HEARTS in every frame...... Me and the cast laugh because it seems like #Fast is like a HOLIDAY at this point..... You [can't] push the release date of a holiday bro."