Any Hollywood installment that has any currency requires a screenplay that is sound. For the upcoming reboot of the 1986 fantasy science-fiction action title Highlander, they might have stumbled on two individuals who can deliver the goods.

According to a report emanating from Omega Underground, two writers who are just fresh from working on the 2018 MCU sequel Ant-Man and the Wasp are busy behind the scenes bringing Chad Stahelski's remake to life.

It is almost 32 years since the inception of the original and while there have been false starts and false promises surrounding this project, the acquisition of two screenwriters is a necessary step to take before we see the final product on the big screen.

Andrew Barrer and Gabriel Ferrari have been identified by the website, yet news of the casting or release date have been kept behind lock and key. This is what they had to say on the matter:

"Omega Underground has learned that the screenwriting duo of Andrew Barrer and Gabriel Ferrari are the ones currently penning this newest incarnation of Highlander. The pair recently worked on Marvel’s Ant-Man and The Wasp screenplay along with the upcoming thriller Die In A Gunfight."

South Africa is being mooted as a potential shooting location, but there is no word on when or where production will kick off. A series of actors have been linked with the lead role of Connor MacLeod, from Stahelski's John Wick star Keanu Reeves to Deadpool's own Ryan Reynolds.

Guardians of the Galaxy star Dave Bautista has also been thrown up as a potential for the villain The Kurgan, a role made infamous by Clancy Brown. Stahelski is expected to begin production on John Wick: Chapter 3 in the summer of 2018, a scheduling conflict that would have to push back Highlander until at least the winter of 2018.

A Love Story For The Ages: How The Director Sees Highlander 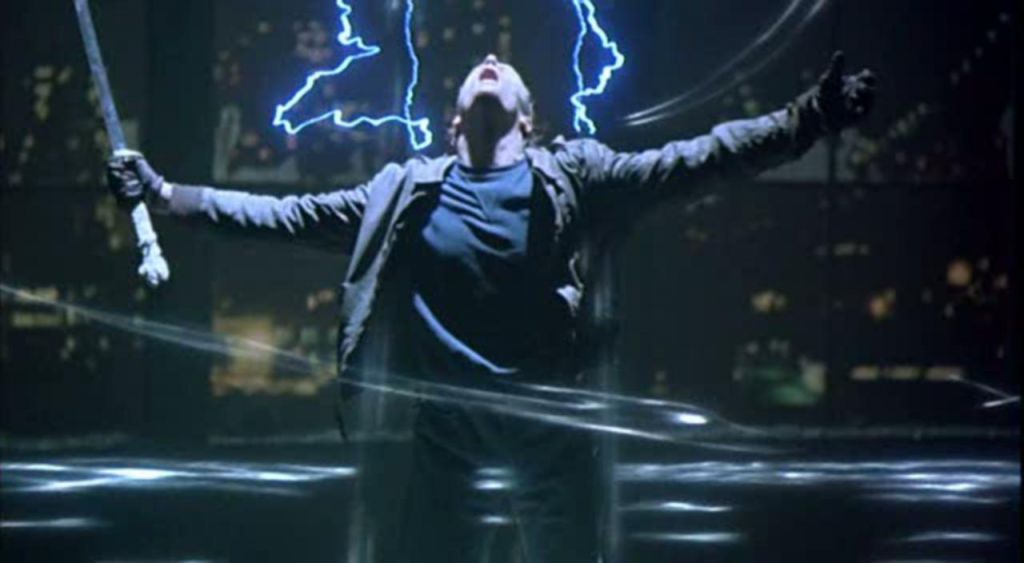 Speaking with Collider back in June, Stahelski kept his silence on much of the Highlander remake. Not indulging the press about the tone of the film or his vision, he did indicate that the romance between the lead character and love interest would be a central focus.

That romance vibe happens to coincide with Ant-Man and the Wasp, a feature that is expected to be the MCU's first rom-com.

"Still am. Currently writing," the director responded. "Just a massive amount of writing... I love immortality and I love the love story. I look it as a ‘love story through time'… with a lot of sword fights."