Sitting down for an in-depth chat with The Los Angeles Times, Henry Cavill opened up on his reaction to Justice League and what his own cape-wearing future has in store. Since his debut in the DC franchise starting with 2013's Man of Steel, the Englishman has longed been considered a good fit for the part of Kal-El until the fallout of Batman v Superman: Dawn of Justice occurred.

Setting him and the studio back in the process, Cavill would delight in a return that showcased the superhero's lighter side as he took part in an epic ensemble. With one more movie left in his contract with Warner Brothers, the 34-year old outlined that he would love that tone to continue for his final portrayal. 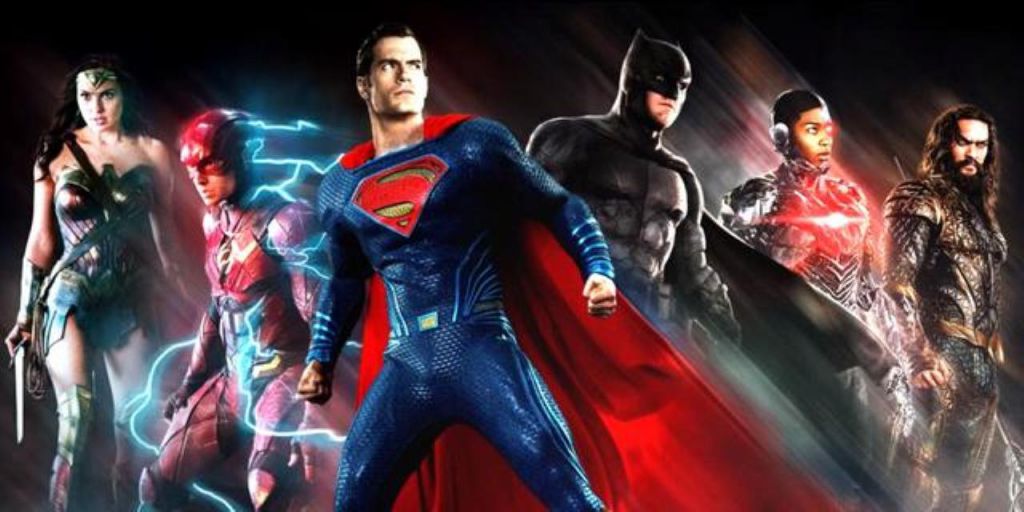 Written off as a dreary, boring and one-dimensional figure in BvS, Cavill intimated that the character's revival had to come with a reboot of sorts. He gave props to incoming director and credited writer Joss Whedon for giving him a new platform to work from.

"I’ve always enjoyed the traditional, very classic view on Superman in the comic books," Cavill remarked. "I think there’s an enormous complexity to that character. I know when I was working with Joss he and I saw eye-to-eye on some of the aspects of Superman. That paragon of hope. That ideal. That wonderful feeling of, ‘Oh, good, Superman’s here!’ I have also developed a very personal and protective relationship over this character, and it was just lovely to have the opportunity to smile and feel good."

Cavill would only proceed to expand on this point, admitting that Superman needed to hit the reset button even in the middle of a series.

"He’s definitely different from previous incarnations," the actor mentioned. “I feel like this is the natural progression from the end of Man of Steel into what he is now. This is a rebirth of the character, to coin the D.C. comics franchise right now: It’s a refresh. This movie highlights the qualities of Superman that exist in the comic books. That’s something I’ve always been very keen to highlight in the character. This rebirth provided the opportunity for me to play those characteristics."

A Character-Driven Superman Who Stands for Hope 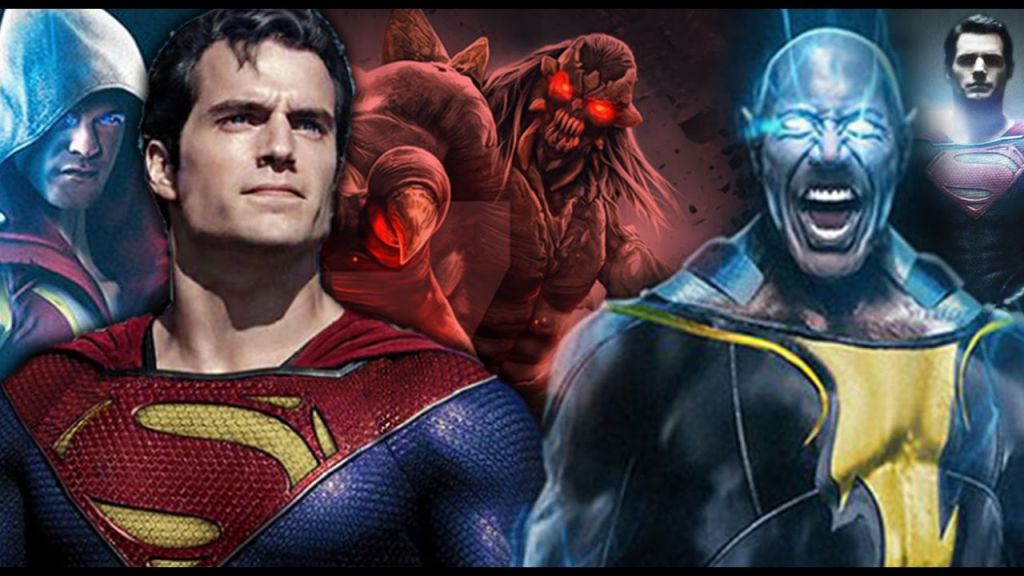 Whether Cavill fronts up again for Justice League 2, Man of Steel 2 or another DCEU picture that operates as a standalone entity, he believes a glass half full approach is the best way to showcase an icon of the comic books.

"There's a wonderful opportunity to tell the Superman story," he said. "Now there is a fantastic chance to show Superman in his full colors and tell a very complex, character-driven movie that is based on story and have that wonderful sensation of hope and happiness. A feel-good movie with lessons laced in there as well."