It is no hidden secret that Tom Hardy and Charlize Theron did not see eye-to-eye on the set of Mad Max: Fury Road. But this week, co-star Zoe Kravitz would pull away the PR spin to reveal that the lead stars were literally fed up with each other.

The 2015 blockbuster would become a commercial and critical giant for director George Miller. As the Australian deliberated, cut and changed his screenplay that would eventually make its way onto the big screen after decades in the making, the $378.9m box office return to Warner Brothers was proof that his project had successfully rebooted the franchise.

Sitting down on the program Watch What Happens Live with Andy Cohen to promote her new black comedy Rough Night, the 28-year old dished some dirt on the pair. Or more to the point - some sand. 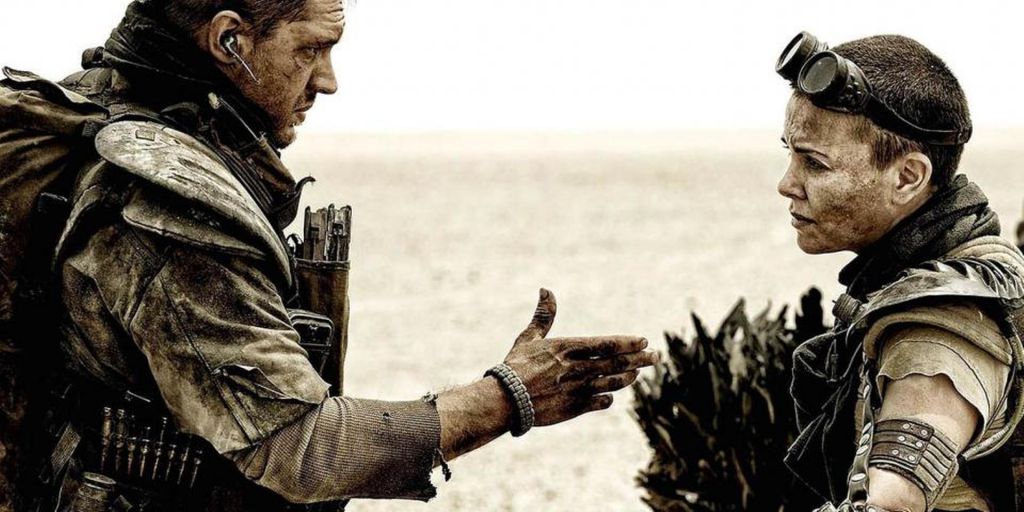 Quizzed by a caller about her experience next to Hardy and Theron out on set in Namibia, Kravitz paused for a brief moment to consider whether or not she should tell the truth. But given the passing of time and myriad of rumors, she admitted that was the case.

"They didn't get along," she remarked. "We were also in the desert for so long. I think everyone was tired, and confused, and homesick. We saw nothing but sand for six months. You go crazy, you do. It's not even personal. I actually don't know if there was one issue. I just think it was like they weren't vibing. It's like summer camp, you know. At some point, everybody has issues with somebody because it's just the way people are."

Kidman and Kravitz Reunion 13 Years In The Making

Given the celebrity status of her father and recording artist Lenny, young Zoe was always going to cross paths with the glitz and glamor of Hollywood from an early age. This was the case over a decade ago when the teenager would see her dad become romantically involved with Australian actress Nicole Kidman.

Now the veteran has enjoyed a renaissance courtesy of roles in Lion and DC's Aquaman, it would be the HBO series Big Little Lies that would cast Kravitz and Kidman together. Andy Cohen was curious if the reunion was a touch awkward.

"No," Kravitz replied. "I was like 'awkward - that didn't work out.' No, she was always so so nice to me. I hadn't seen her since I was like 13 years old. She was always so sweet to me and it was nice to see her again. She's also very professional so it was not weird at all."