Everyone understood the great and ultimately tragic love story between James Howlett and Jean Grey, with the subplot running through all of Bryan Singer's X-Men installments at the turn of the Century. According to Halle Berry though, her superhero Storm shared a similar romantic interest in Wolverine, as the actress spoke with Jess Cagle from People Magazine/Entertainment Weekly.

With the 50-year old out promoting the thriller Kidnap, Berry longed for the Marvel fandom to heap more love on the character that was usually resigned to a supporting act. If this detail to her backstory had been revealed, perhaps much in the X-Men world would be different. 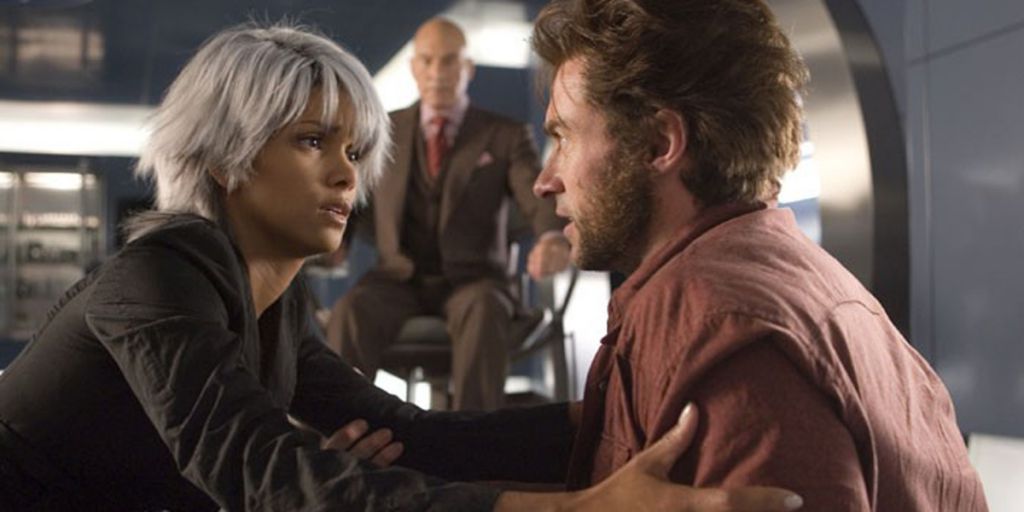 Seeing the 2017 blockbuster Logan close the chapter for good on Singer's universe, Berry was quizzed about a Storm detail that only she knew, but fans of the series were unaware of. Unless you were a diehard comic fan, this would have come as something of a surprise.

One deleted scene would point to this affair.

"In the last scene we were in (X-Men: Days of Future Past) we had a kiss and it never made the movie, but what I'm telling you is true. This is the backstory that we came up with."

Put to her that Black Panther and Storm shared a relationship in the comics, the actress knew that was the case.

"Yeah people know that though," she replied. "They didn't know about Logan."

If Marvel's Fox property is amid a changing of the guard, then their Disney franchise is building to something special. This week, the untitled Avengers 4 movie began production as filmmaker Joe Russo posted an image of a purple glove with the caption: "Beginning of the end."

Kevin Feige told The Toronto Sun that a follow up to Spider-Man: Homecoming beyond 2019 will act as the start of a new phase.

"The original 22-movie arc ends with the untitled Avengers in May of 2019, and then two months later it will be Peter Parker and Spider-Man that usher us into the aftermath and how things proceed from there."