Not many filmmakers are in a position to knock back George Lucas and Star Wars, but David Lynch is not your average filmmaker. This opportunity to helm 1983's classic installment Return of the Jedi would be revealed no less than 7 years ago by Lynch way back in 2010, but the Hudson Union Society would only now publish an interview following the finale of Twin Peaks on their YouTube channel.

Recalling his interactions with Lucas, the combination of a raging headache and an appetite that had yet to be addressed, Lynch was in no mood to accept the offer. It would not have just been a clash of styles, but personalities that proved to be the major stumbling block.

Wookies and LA Drives Not Enough To Convince DL 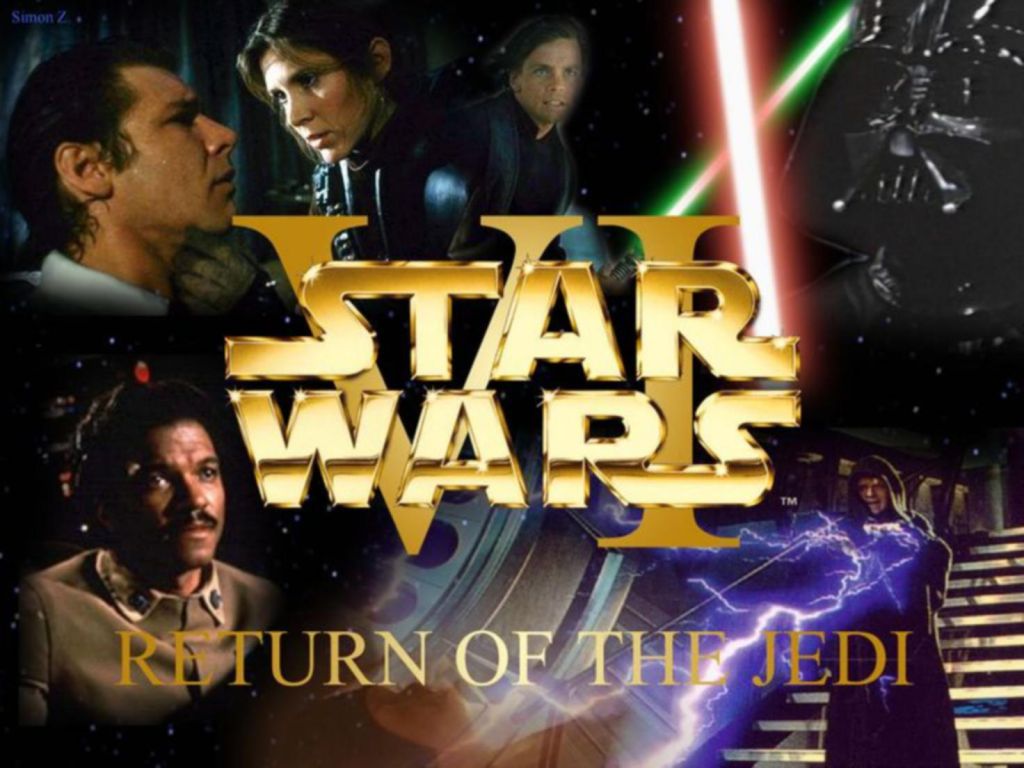 Following his success with 1977's Eraserhead and 1980's The Elephant Man, Lynch would be a man in demand. As he began the story, he admitted that he was never going to accept the offer regardless of how many zeros were on the cheque.

"I was asked by George to come up and see him and talk to him about directing what would be the third Star Wars. And I had next to zero interest. But I always admired George. George is a guy who does what he loves. And I do what I love. The difference is, what George loves makes hundreds of billions of dollars. So I thought I should go up and at least visit with him. And it was incredible."

Without any navigation system or smart phone to call upon at the time, Lynch had to follow an incredible set of instructions to investigate Lucas' whereabouts.

"I had to go to this building in L.A. first and I had to get a special credit card, and I had to get special keys," he remarked. "A letter came, and a map. Then I went to the airport, and I flew up. They had a rental car all ready for me. Keys. Everything was set. I was to drive to this place. I came into an office. And there was George. He talked with me for a little bit. Then he says, 'I want to show you something.' Right about at this time, I started getting a little bit of a headache. You know what I'm talking about (laughs), okay... He took me upstairs. And he showed me these things called Wookies. And now this headache is getting stronger. He showed me many animals and different things."

Lynch Happy With His Millions Despite Chance of a Billion 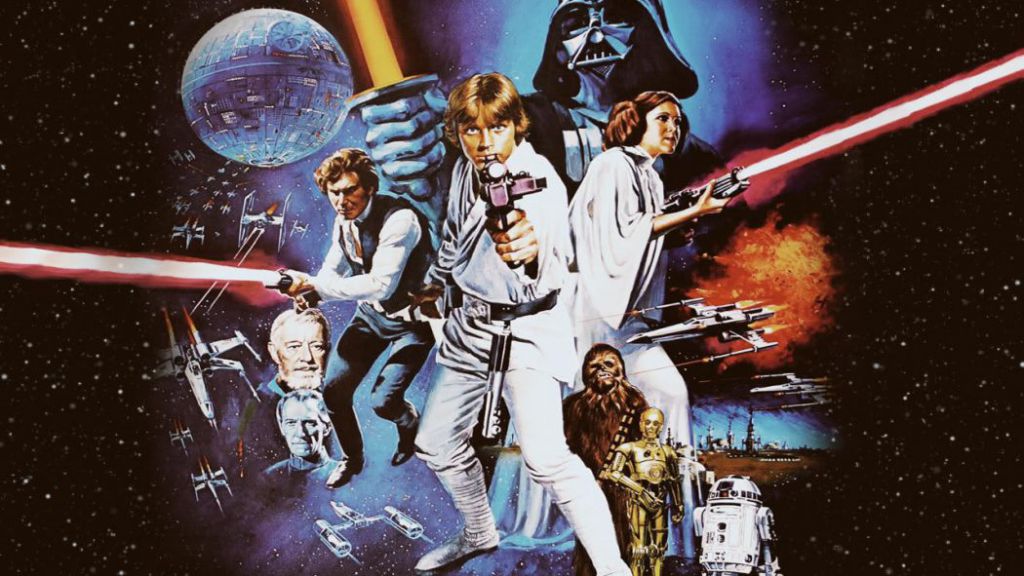 While he would eventually carve his own science-fiction fantasy niche with the 1984 release of Dune, Lynch outlined how frustrated his representatives were with his snub.

"He took me in a ride in his Ferrari for lunch," he continued. "And George is kind of short. So, he had the seat back, and he was almost laying down in the car. And we were flying through this little town up in Northern California. We went to a restaurant. Not that I don't like salad. But that's all they had was salad. Then I got a really... almost like a migraine headache. And I could hardly wait to get home. Even before I got home, I kind of crawled into a phone booth, and I called my agent and said, 'There's no way! There is no way I can do this!' He said, 'David, David, David... Calm down! You don't have to do this.' So George, bless his heart, I told him on the phone the next day that he should direct it. It's his film. He invented everything about it. But he doesn't really love directing. So someone else did direct that film. But I called my lawyer and told him I wasn't going to do it. And he said, 'You just lost, I don't know how many millions of dollars.' But it's okay."