Gambit About To Land Lizzy Caplan As Female Lead

Variety have delivered a Marvel scoop this week as Lizzy Caplan plans on joining the comic book adaptation world via the upcoming title Gambit. 20th Century Fox have taken their time to develop the project with lead man Channing Tatum offering a raft of different opinions on the matter over the course of this decade, but now it appears as though the studio are venturing forward with this key acquisition.

No details on Caplan's character have been made public at this point, with director Gore Verbinski wanting to secure his talent before production can kick off in earnest. Gambit has already been given a key schedule slot of February 14, 2019 to debut in theaters, hoping to reboot and reimagine a superhero who was portrayed by Taylor Kitsch way back in the 2009 feature X-Men Origins: Wolverine.

The 35-year old Los Angeles native has been a mainstay of late on the small screen with the hit television series Masters of Sex. Caplan would be nominated as Outstanding Actress for an Emmy in her ongoing role as Virginia Johnson, doubling her duties behind the camera of that Showtime show to also be a key producer.

Caplan might not be a major name in Hollywood, yet her roles with major productions have still been notable. Since making her opening appearance in 2002's Orange County in a cameo slot, Caplan has gone onto feature in titles like Mean Girls, Cloverfield, Hot Tub Time Machine, 127 Hours, The Night Before, Allied and James Franco's upcoming comedy The Disaster Artist.

Some fan theories have speculated that Caplan could be taking over Rogue's mantle, a character who would be portrayed in the original X-Men series by Anna Paquin. Their relationship was an ongoing story across the comics and that might offer some sense of continuity.

What Relevance Does Forevermore Have To Gambit Title? 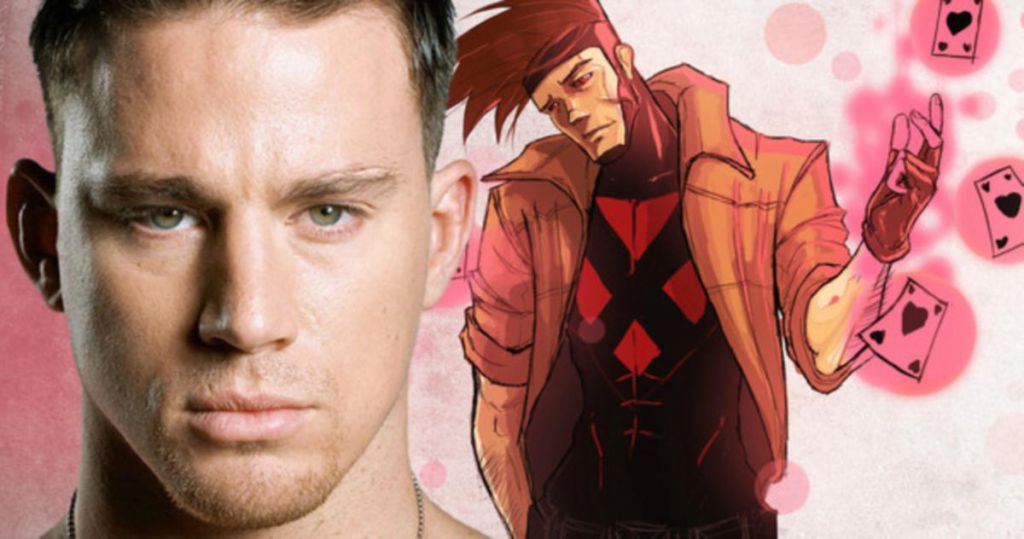 The other bit of Gambit-related news lately has come courtesy of Omega Underground who explained that the project has been operating under a different alias with the people at Fox.

"We’ve been working under the assumption for months that Fox was keeping the working title Chess (used on two previous incarnations) for Gambit," they write. "However, Omega Underground has learned that the production which is currently being location scouted in New Orleans is now being referred to as Forevermore."

This just might be a guise to avoid any paparazzi from the set, or maybe there is some relevance to the term in the title. Time will tell.