For those that do not take too much consideration for gender pay discrepancies, then the latest figures from DC Films and Warner Brothers should at the very least raise an eyebrow. If not two. Given the incredible commercial and critical reaction for 2017's Wonder Woman, a title that is sitting on a 92% fresh rating on Rotten Tomatoes off the back of a $578.3m box office taking, the leading lady of the blockbuster was only guaranteed a base salary of $300,000.

That figure will be heavily increased in the wake of bonuses and does draw parallels with Chris Evans for his first standalone superhero experience via Marvel's Captain America: The First Avenger. Yet it is cause for concern when Henry Cavill was rewarded with $14m for 2013's Man of Steel, a remuneration that was offered from the same studio before donning the cape.

Gadot is said to be demanding a far healthier package for subsequent sequels.

Wonder Woman a Direct Response To BvS and SS Debacles 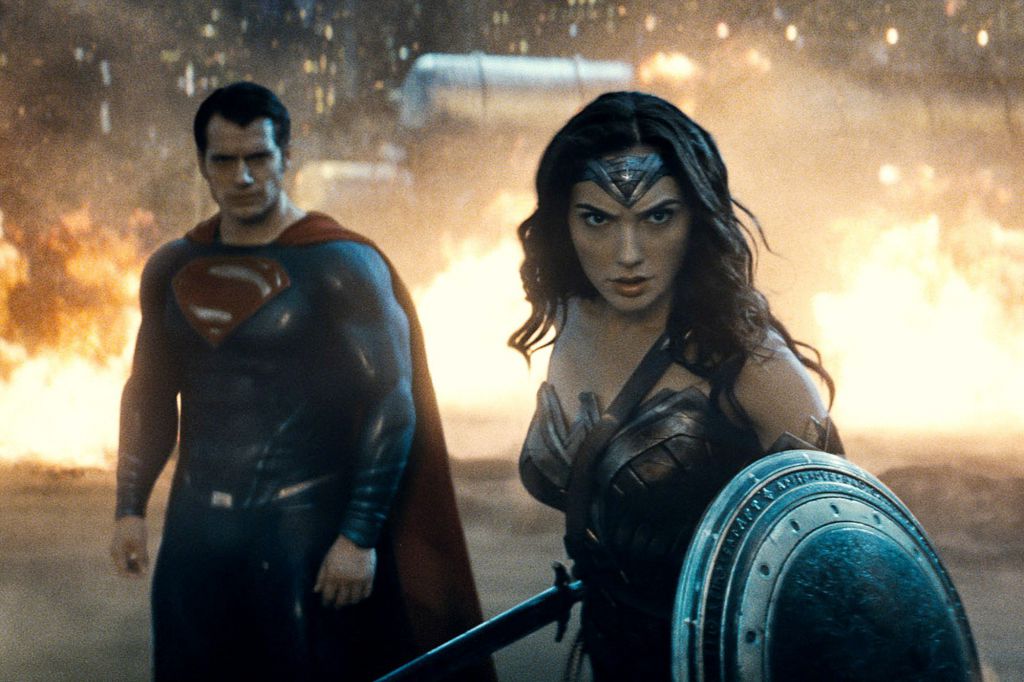 It makes the figures all the more bewildering when DCEU's Jon Berg and Geoff Johns outlined that Wonder Woman was designed with the obvious flaws of their other franchise features in mind. Producer Berg told Variety that was the case.

"It's a fun movie. It's positive and optimistic. The early films may have been too dark in parts," he admitted. "On Suicide Squad, the movie did incredibly well commercially. It didn't work narratively. You had some great casting and some great characterizations, but where the story fell down was on narrative, on plot. We could do better. Batman v. Superman was tonally dark. People didn't respond to that."

Producer: WW2 To Be Very Cool With Screenplay Underway 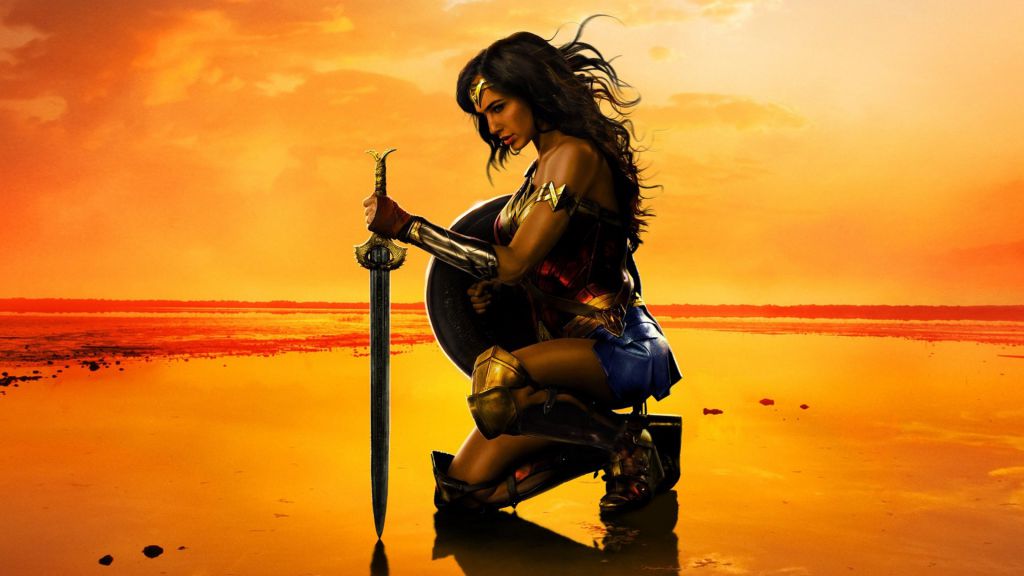 Berg would go on to update about the studio plans for Wonder Woman 2, a film that will have to bank on a bigger fee for Gadot.

"Patty (Jenkins) and I are writing the treatment right now," he explained. "The goal is to make another great Wonder Woman film. I had a blast making it with Patty the first time. We've got a cool idea for the second one."

Taking part in Justice League, Berg said that she will be a prominent player.

"Her role won't change, but she was already playing a big role. People really responded to Gal (Gadot) in Superman v. Batman. We knew we had something special."

For Johns, he defied the idea that the great reception to a positive film changes any plans at DC.

"Wonder Woman celebrated exactly who the character is, but looking at it, it's not like we should change everything to be about hope and optimism. There's nothing to change. That's what these characters are."