The 1995 neo-noir gangster drama The Usual Suspects is widely considered a classic to provide one of the great plot twists of all time. While the identity of the central antagonist Keyser Söze would not be revealed until the conclusion of the film, star Kevin Spacey's deeds have only just come to light since allegations of sexual abuse and misconduct have surfaced.

Seeing his 2017 flick Gore canceled during post-production, actors, filmmakers and studio executives have given the press details about Spacey's unsettling behavior on picture and television sets including his Baby Driver co-star Jon Bernthal. Now 22-years after the release of the feature for which Spacey won an Academy Award for Best Supporting Actor, Gabriel Byrne outlined how the title would be shut down over his conduct. 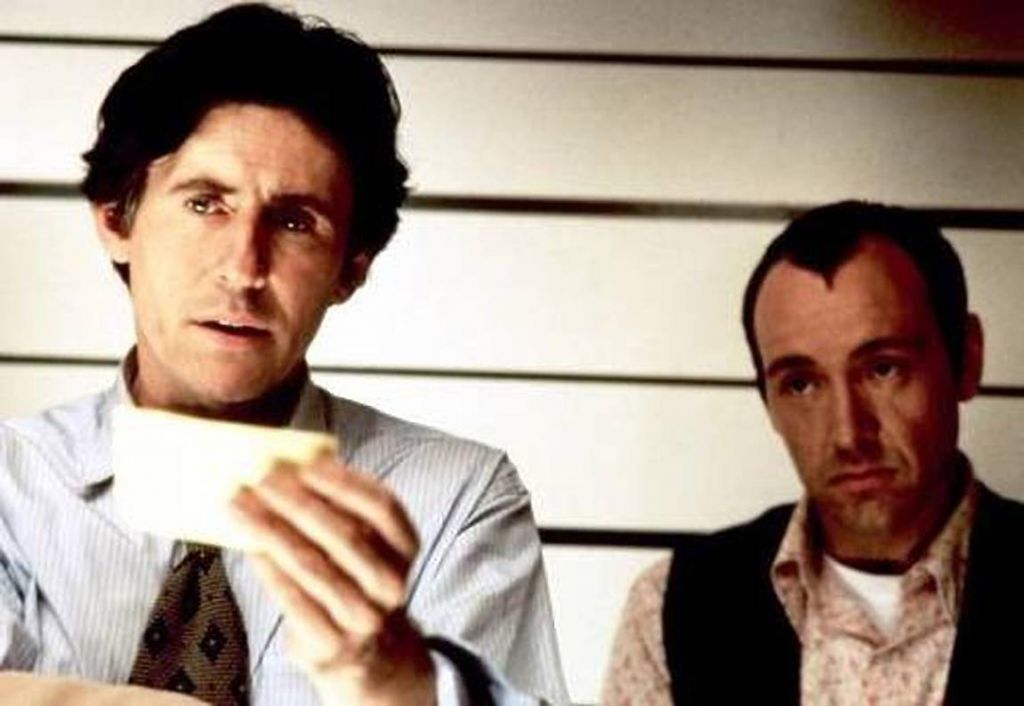 Giving a frank and honest assessment of his time alongside Spacey, Byrne would tell The Sunday Times that the critical smash hit would have to be halted for a period of time. Only later would he and the rest of the cast understand that it was over an undisclosed incident that had Spacey's fingerprints all over it.

"I did not know honestly then the extent of his violence," Byrne remarked. "I mean, he was kind of a joke in that people would say 'That's Kevin,' but nobody really understood the depth of his predations. It was only years later that we began to understand that (filming) was closed down for a particular reason and that was because of inappropriate sexual behavior by Spacey."

This scandal would follow in quick succession to Harvey Weinstein's own disturbing deeds, with the producer having played a role in a number of Byrne movies over the years. Byrne would leave no room for ambiguity to outline what he thought of the filmmaker, a man who had carried an ugly reputation behind the scenes for years.

"I knew he was a sleazebag. I knew he was a bully and I saw his bullying up close. I saw him be absolutely appalling, not just to women but to men as well. He had very little respect for any kind of human being." 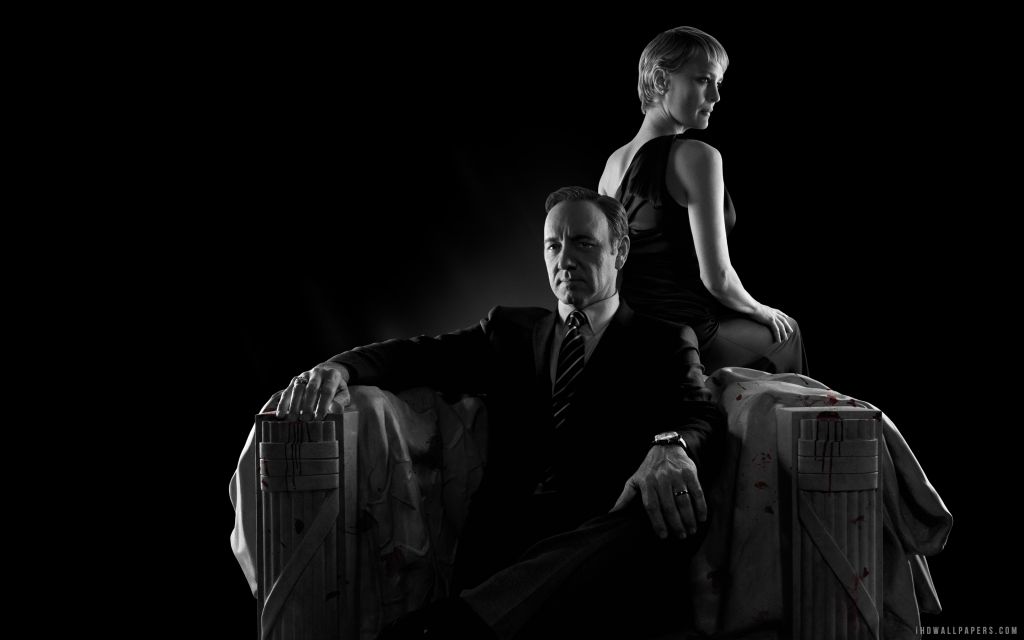 Netflix's chief content officer Ted Sarandos would tell the gathered media that their headline series House of Cards was still progressing with a new season in the aftermath of the Spacey scandal. Yet this will be undertaken without the involvement of Frank Underwood to leave Robin Wright's Claire Underwood as the star of the show.

"We have made an arrangement to produce six seasons of House of Cards. It will be an eight-episode season," Mr Sarandos said.

Netflix were quick to cut their working ties to Spacey once the news emerged, leaving Wright and co. to forge ahead with production in 2018.