Jon Bernthal on “Bully” Kevin Spacey: I Lost All Respect For Him

As Kevin Spacey's public career is left in tatters following numerous allegations of sexual misconduct and harassment, Jon Bernthal would recall how his own perspective of the actor would change dramatically on the set of Baby Driver. The Edgar Wright picture was lauded by fans and critics this year for delivering a picture of incredible quality, yet there was clear angst occurring behind the scenes as Spacey's antics did not go unnoticed.

Such has been the dramatic fallout from the revelations, Netflix has broken all ties to the award winning performer despite their association for the series House of Cards. While refusing to go into specific detail, Bernthal gave a blunt assessment of his colleague to admit that Spacey was a troubled and isolated figure who left nothing but bitterness behind.

From Hero To Bully: Bernthal No Fan of KS 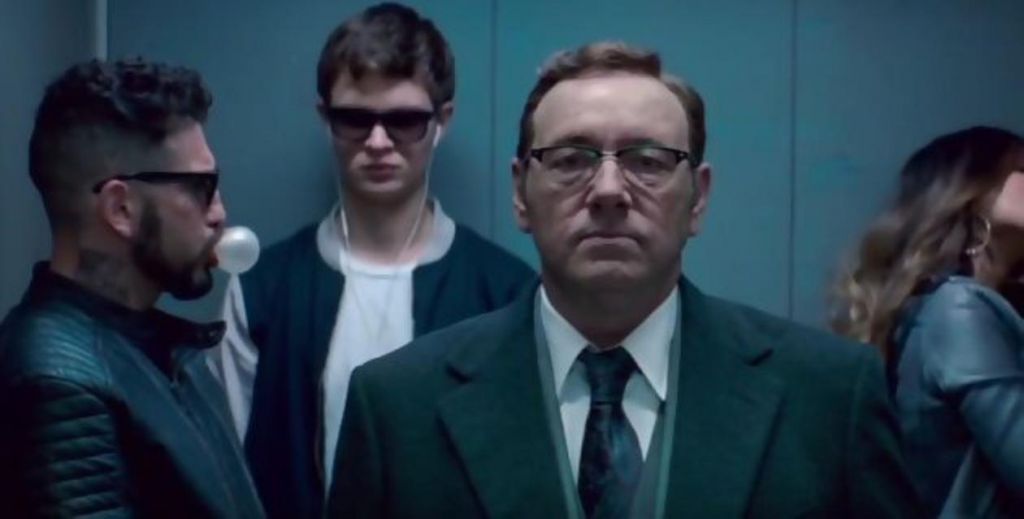 Appearing on on SiriusXM’s Jim Norton and Sam Roberts show, the 41-year old was quizzed about his working relationship with Spacey in light of the allegations.

"I remember being on that set and I remember him really rubbing me the wrong way," Bernthal remarked. "And it’s funny, anybody who I was working with at the time, and people in my life, remember me saying it. A lot of people reached out to me when (the allegations came out)."

The actor admitted to something of a double standard in his own reaction, a moment he wished he could have back.

"I thought he was a bit of a bully. I didn’t really care for the way he was behaving toward some of the other people on set... I remember thinking at the time, man, if that was a woman that he was talking to, I would have done something. I would have said something. And I was really happy to get out of there."

While his early years saw Bernthal idolize Spacey, from his work on film, television and even on stage, that image was obliterated given the dynamics on Baby Driver.

"Nowhere did I see anything like some of the allegations that have come up against him. And I think it would be weak of me to pile on about some s*** that I don’t know about, but the kind of man he was when I (was) working with him made me lose all respect for him."

Spacey Replaced For All The Money in the World Role

The Kevin Spacey fallout continues as Deadline reported on a major switch for the upcoming biopic All The Money in the World. Playing the part of J. Paul Getty, veteran actor Christopher Plummer has been rushed into production to slot in for Spacey ahead of a premiere just weeks from release on December 22.

Filmmaker Ridley Scott has also had to recall the likes of Mark Wahlberg and Michelle Williams for the reshoots. Sony are said to be removing all trace of Spacey from the movie in a swift but decisive decision.