Such has been the chaos and mismanagement of the DCEU that a motion picture could easily be made about the blockbuster franchise that appears to stumble from one failure to the next. This has never been more evident than the train wreck that has been Flashpoint, a standalone Barry Allen feature that was said to make Ezra Miller a box office entity in his own right.

Yet following the timeline of the filmmaking merry-go-round has been as confusing as any science fiction plot, transitioning from Christopher Miller and Phil Lord to Seth Grahame-Smith, Rick Famuyiwa, writer Joby Harold and a strong rumor linking Back to the Future's own Robert Zemeckis. According to Variety, the established duo of John Francis Daley and Jonathan M. Goldstein have been handed the hefty task of elevating this project from a rough draft to a completed masterpiece that salvages the DCEU. 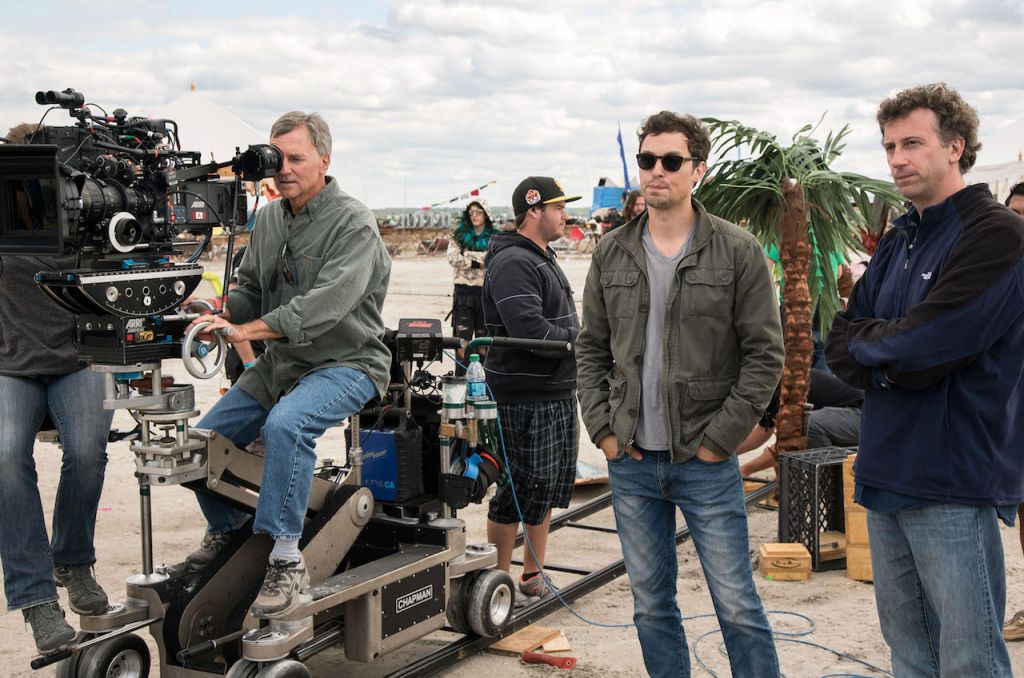 Daley and Goldstein teamed up to write the screenplay for 2017's stellar Marvel reboot Spider-Man: Homecoming and with a series of other candidates either dropping out or failing to register their interest, the pair were given Flashpoint. Just to illustrate how unpopular this basket case continues to be following the critical disappointments of BvS and Justice League, The Tracking Board's Jeff Sneider explained on social media that Ben Affleck was asked to direct the Miller flick, but he refused.

"Warner Brothers had been courting none other than Ben Affleck to direct The Flash, but he ultimately passed on the gig, and the studio didn't want to wait for Robert Zemeckis." 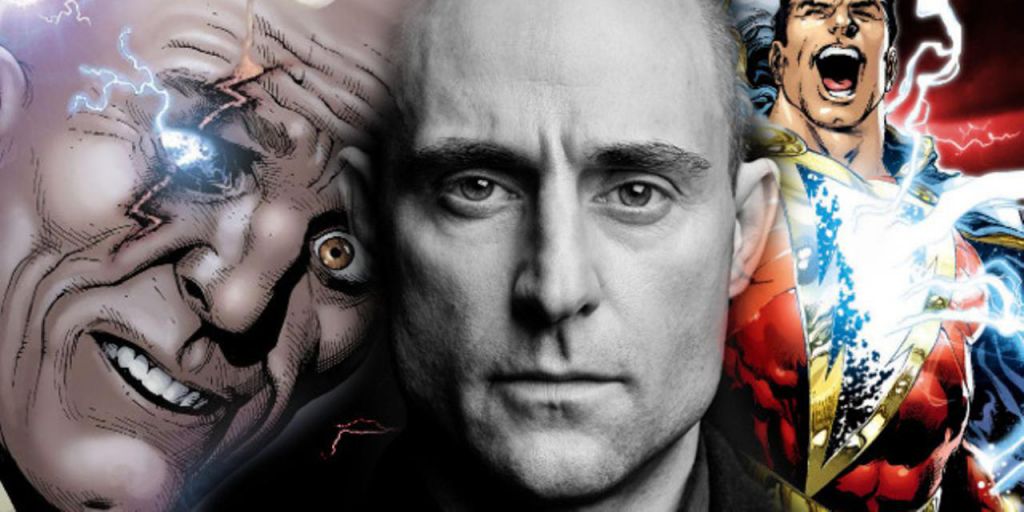 One feature in the DCEU that appears to be on solid ground is Shazam! The Wrap have identified Ron Cephas Jones to land the role of The Wizard having impressed on the small screen with series like This Is Us, Luke Cage and The Wire, with Englishman Mark Strong set to snap up the part of evil sorcerer Doctor Sivana.

Strong told Gizmodo that he has some unfinished business in the comic book world, echoing the sentiment from Ryan Reynolds that 2011's Green Lantern left a sour taste in the mouth.

"I was Sinestro in Green Lantern, which I thought was a rather good film but it didn't do what they wanted. So I feel like I've got unfinished business in the DC world," Strong said. "I played a pretty evil character in that and he was meant to get even worse in the second one but that never happened, but I think I'm going to get the chance to do that in Shazam! I hope so."