Fired Filmmakers Could Release Their Own Han Solo Director’s Cut

Such is the size and scope of Disney, few would ever have imagined a studio with their resources would be left looking for a Plan B midway through creating a blockbuster like Han Solo: A Star Wars Story. Yet the decision by LucasFilm chief Kathleen Kennedy to sack filmmaking duo Phil Lord and Christopher Miller from the project and replace them with Ron Howard underlined a degree of dysfunction and division behind the scenes.

While the Happy Days star is expected to revive the ailing title to an expected standard of quality, there could very well be a twist in the tale. According to a report from The Wrap, both Lord and Miller likely qualify to develop a Director's Cut of the movie so should they wish. A move that would be as bold as it would be unique. 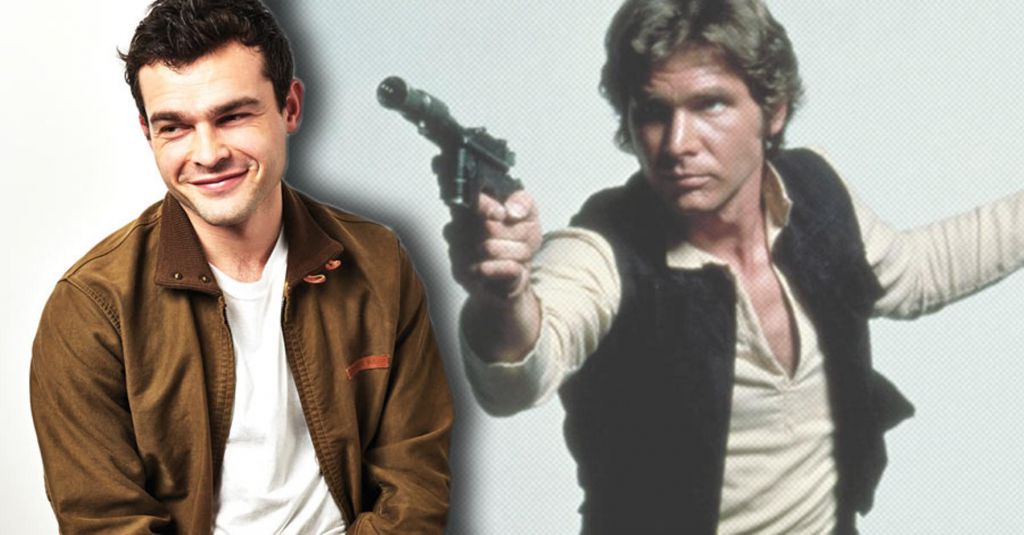 Given approximately 21 days left of shooting the blockbuster, Miller and Lord were left to pick up their gear and leave the premises. But a loophole in the Director's Guild stipulates that their effort might not be in vein as any director who helps develop 90% of a feature has the right to showcase their own version.

“A director who is replaced after directing ninety percent (90 percent) but less than one hundred percent (100 percent) of the scheduled principal photography of any motion picture shall be the Director of the film entitled to all the post-production creative rights set forth,” the agreement reads. “No one shall be allowed to interfere with the director of the film during the period of the Director’s Cut. There shall be no ‘cutting behind’ the Director as that term is commonly understood in the motion picture industry.”

If Lord and Miller pursue this course of action, Disney and LucasFilm could endure a serious struggle as Howard fills in to complete the mission.

Disney Boss: No Need To Fret, Everything Is Great 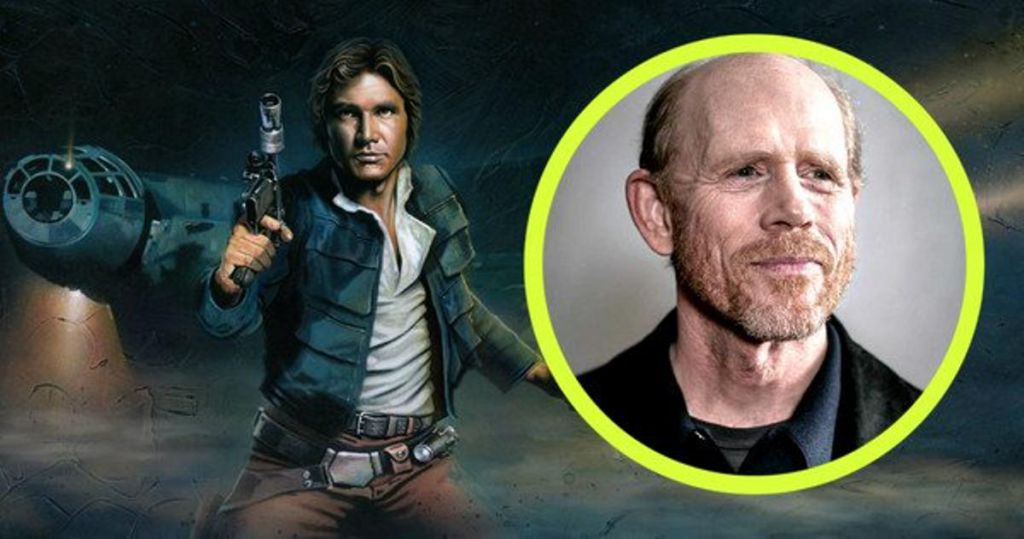 Held up by a TMZ cameraman, Disney CEO Bob Iger was quizzed about the unusual series of events occurring for Han Solo: A Star Wars Story. Hesitant to give any answer of note as he was ambushed on the street, Iger put on a brave face to back Howard and the crew to finalize the picture.

May 25, 2018 is still the official release date despite Iger failing to guarantee that will remain on schedule.