The entertainment industry often portrays itself as a beacon of progress in American society. Yet on many counts they continue to perpetuate the same cultural, political and socioeconomic structures that have lasted for generations. Whether it be Ashton Kutcher taking home three times the amount for No Strings Attached than his co-star Natalie Portman or Wonder Woman star Gal Gadot being guaranteed 46 times less than Henry Cavill under the DC/Warner Brothers banner, the gender pay disparity is a topic that is not going to go away anytime soon.

This is an issue that Emma Stone tackled during her interview with Out Magazine. As the Academy Award winner was out promoting her latest title Battle of the Sexes, the 28-year old outlined how the subject matter in the movie crossed over with real life discrimination.

Breaking through in the 2007 comedy Superbad alongside Michael Cera and Jonah Hill, Stone has the experience of living a decade in the limelight and dealing with Hollywood studios. Without naming anyone specifically, she said that her career has been littered with examples of male colleagues cutting their own pay packet in order to ensure that the talent on set is on a level playing field.

A scenario that she cannot fathom still occurs in 2017.

“In my career so far, I’ve needed my male co-stars to take a pay cut so that I may have parity with them. And that’s something they do for me because they feel it’s what’s right and fair,” she explained. “That’s something that’s also not discussed, necessarily – that our getting equal pay is going to require people to selflessly say, 'That’s what’s fair.'” 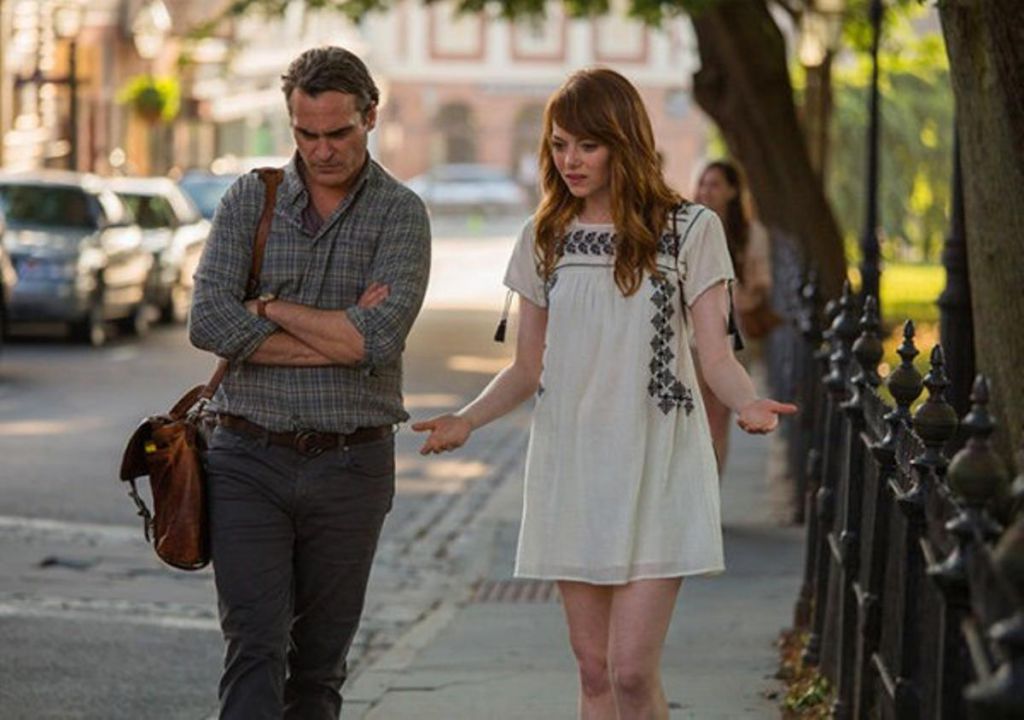 Enjoying the interview next to Battle of the Sexes co-star Andrea Riseborough and her real life character and tennis champion Billie Jean King, Stone pointed to her example in the 1970s as a reference point to the ongoing struggle.

Giving her admiration to those that have downgraded their own revenue, Stone is optimistic that there are enough champions for gender equality out there to flip the script on convention.

“It’s not about, ‘Women are this and men are that.’ It is, ‘We are all the same, we are all equal, we all deserve the  same respect and the same rights.’ And that’s really what I’ve been so grateful for with male co-stars — when I’ve been in a similar-size role in films, and it’s been multiple people who have been really incredible and said, ‘That’s what I want to do. That’s what’s fair and what’s right.'”

Battle of the Sexes opens September 22.