DVD-Only Captain America Cameos For Spider-Man: Homecoming To Be Released

He might be one of the biggest names and faces in the Marvel superhero world, but that didn't spare Chris Evans from the chop for the upcoming blockbuster Spider-Man: Homecoming. Captain America's inclusion in the title has been showcased during a number of the television spots but for director Jon Watts, many of the takes they shot are said to be kept for the Blu-ray and DVD copies.

Evans has been accustomed to popping up in brief appearances throughout the MCU before, most notably for Thor: The Dark World when Loki uses his shield and costume just to tick off his brother. Talking to Screen Rant prior to the July 7 premiere of the Tom Holland-starred spectacle, Watts explained that these funny shorts can be enjoyed by fans when they download or grab their copy of the picture off the shelves later in the year.

Rappin With Cap a Challenge for the Kids 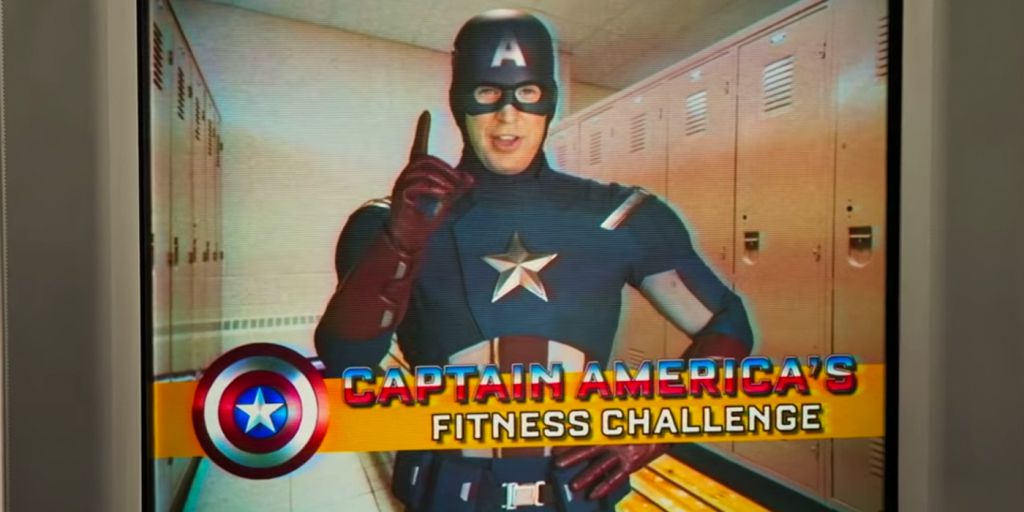 Steve Rogers has always been a stickler for doing things by the book. Unless it is to protect the integrity of The Avengers, the superhero's ultimate ideals are to uphold standards of excellence. This was the theme Watts was playing around with as he talked about the scenes they made with Evans.

"When I was thinking of what would a Marvel universe high school look like, I was like, their version would be the Captain America fitness challenge," he said. "So it started with that, then we just started joking around about like, what if he did more videos? As soon as that door opened up, I just couldn't stop brainstorming more and more things. Then I made a very ... I think you see it for like a split second in the movie, but we made a whole detailed DVD case of like, 'Rappin' with Cap' or 'Rappin' With the Captain' and it was just messages from Captain America to the youth of today as if somehow the government had Captain America make all these PSAs for kids. And we shot so many more than are even in the movie. (They'll be) on the Blu-ray."

Crazy Chris Up for Anything During Brief Homecoming 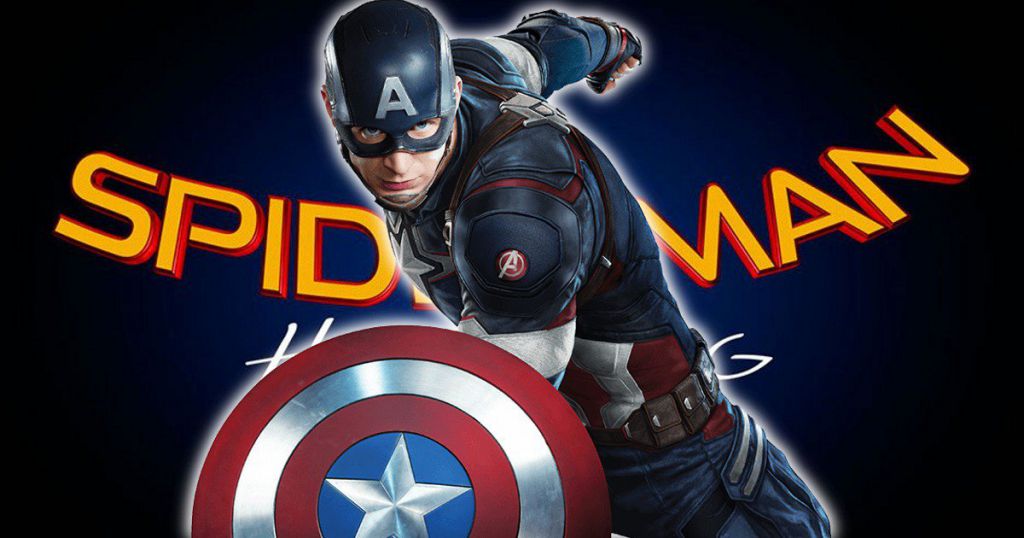 Coming to the set with a great amount of fun and freedom to be had, the PSAs had no limits as Watts' imagination ran wild. While the character might not have long to go in the MCU as talk suggests Avengers: Infinity War could be his finale, the filmmaker could not have been more delighted with Evans' application and attitude despite being mostly cut from the movie.

"There's so many about just everything, (like) brushing your teeth. Just anything you could think of, we had poor Captain America do it. Those were so much fun, just making them in the moment, (and) really trying some stuff out. Chris (Evans) was so game, it was really fun."