Two words was all that needed to be said, and Noah Hawley said them. As Thursday's show day for San Diego Comic-Con saw a mixture of television and film personalities discuss their projects with gathered fans and members of the press, the 50-year old screenwriter and producer was about to leave his discussion from the panel for Legion.

With the FX series enjoying critical acclaim for the debut season based off the Marvel comic book, Hawley uttered the words "Doctor Doom" in relation to the untitled movie he is said to be developing with 20th Century Fox. The Fantastic Four villain was never expected to be a central character for an upcoming installment. But it will be a unique method for the studio to revive the ailing arm of their franchise.

Third On Screen Revival of a Classic Bad Guy 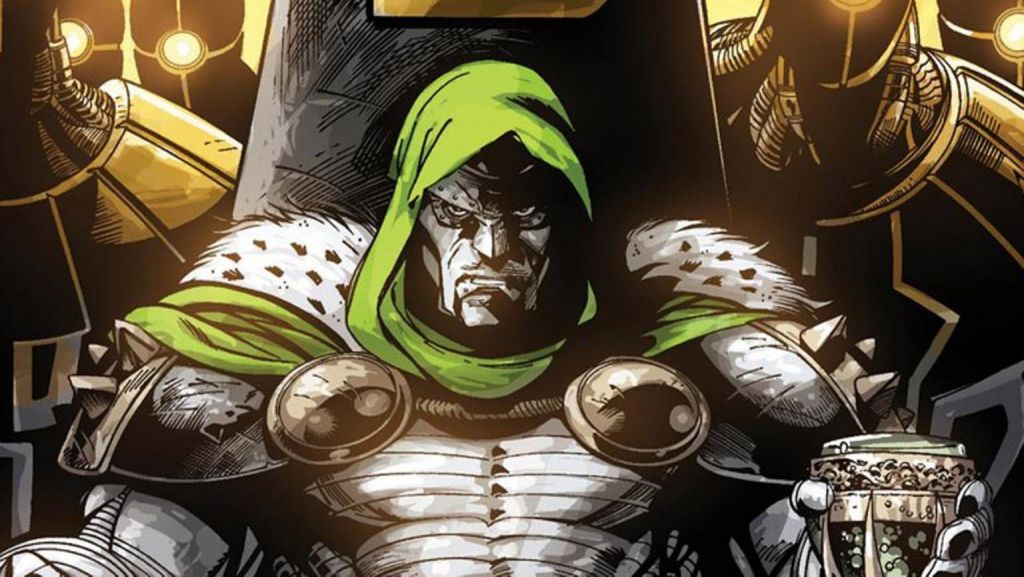 Victor Von Doom has been seen in motion pictures before. The first would arrive via Julian McMahon for the 2005 reboot Fantastic Four as he returned again to reprise the antagonist in the 2007 sequel Fantastic Four: Rise of the Silver Surfer. McMahon would be replaced for the following 2015 reboot Fantastic Four by Toby Kebbell, only remaining a sideline supporting act to the main show.

Clearly Hawley and the creative team at the studio see far more currency in the villain than filmmakers who have tried to include in their adventures previously. The scientific genius would end up using his gift and talent for evil, turning into a cruel totalitarian ruler who hides his behind an iron mask to shield his ugly, disfigured face.

Doom lauds over the fictional nation of Latveria and it will be intriguing to see if Fox and Marvel attempt to use this feature as a means of rebooting Fantastic Four for a third time in quick succession. This model was utilized for Spider-Man: Homecoming through Sony with Tom Holland in the lead, a movie that is on the verge of scoring $500m at the box office. 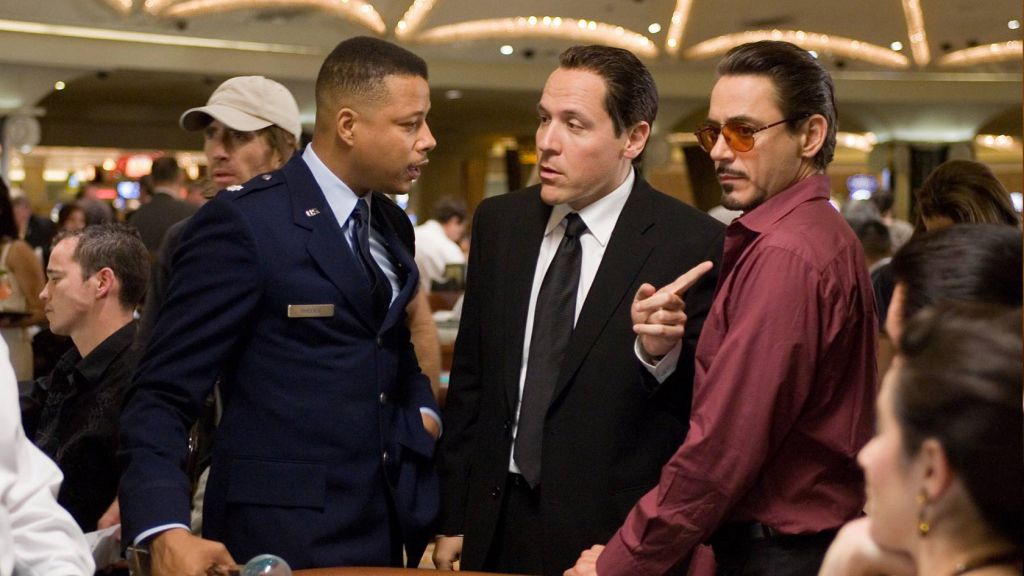 As Marvel attempt to make something old new again with Doctor Doom, they are following suit with Happy Hogan. The character that was made famous by Jon Favreau for Iron Man is said to be back in the MCU hot seat as the 50-year old let slip his involvement in Avengers: Infinity War on Jimmy Kimmel Live!

"I don't know what I'm at liberty to say, but I will be going to Atlanta during the filming of Avengers, so I don't know," he quipped.

Favreau has been busy of late as a director with Disney, creating the 2016 reboot of The Jungle Book. He will be following suit with a live-action adaptation of The Lion King.