THR reporters Borys Kit, Aaron Couch and Graeme McMillan have been examining the buyout of 20th Century Fox's Marvel properties by Disney and what they deduce is worth sifting over. For starters, the X-Men franchise and all of its included spinoffs are set for a shake-up with new executives having their own thoughts on the future of the series.

With James Mangold delivering a 2017 finale to remember courtesy of Logan, it appears as though that narrative could be stopped dead in its tracks. Other projects like New Mutants remain in limbo beyond the 2018 release and it is quite clear that the entire comic book catalogue under one banner is going to leave some ventures on the cutting room floor.

Double-Edged Disney Sword To Swing on X-23, But Revitalize Wolverine

Marvel head Kevin Feige has already expressed his enthusiasm over the purchase with the filmmaker believed to have grand plans for an X-Men/Avengers crossover. The upcoming departures of Robert Downey Jr. and Chris Evans post Infinity War will give budget and scope to "refresh" the MCU in its current guise, but the incorporation of every character simply won't be possible.

"Insiders are already expecting casualties," they write. "While some execs are already relishing rebooting (and recasting) Wolverine, a Logan spinoff centering on Wolverine's daughter X-23 is likely not going to go far at this stage."

Whereas R-rated projects like Deadpool was a palate-cleanser to all of the PG-13 rated content before it in 2016, there is the likelihood that adult adaptations will be sent to a streaming service under Disney's business model.

"Fox was in a position to take risks on movies like Deadpool and New Mutants, which is promising to be a darker and more horror-based take on the usual cape content. Disney is seen as more of a safe player...  the thinking is that future installments or non-event Marvel content could be put into the silo for Disney's planned streaming service." 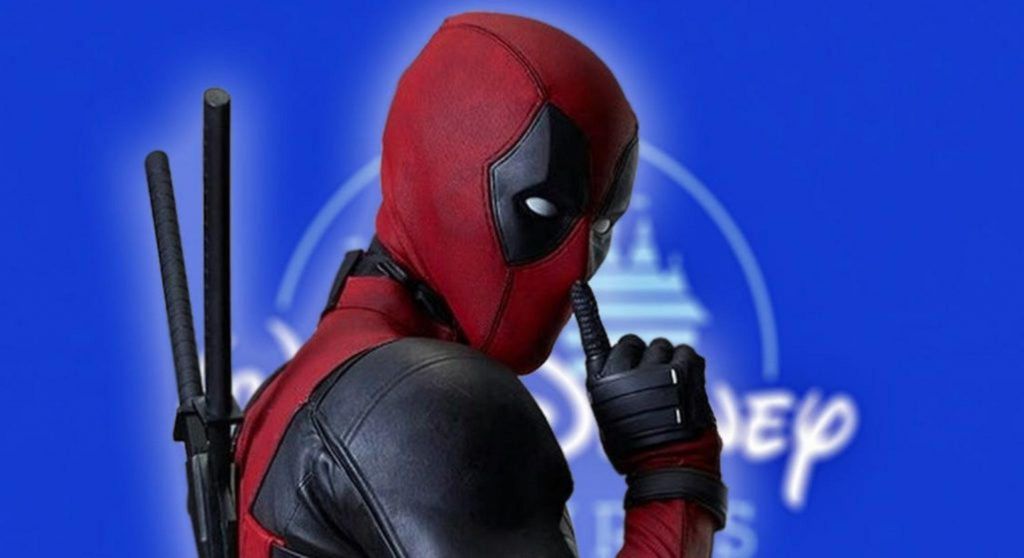 Ex-Marvel writer Mark Millar reinforced that concern when he took to social media this week. Despite the overwhelming commercial and critical success of the Ryan Reynolds superhero installment, the foresight required beforehand is not something Disney are renowned for.

"A sequel to a $55m movie that made $800m is not a risk. My concern is that a gamble like Deadpool will not happen now. We'll see."

As a source compared Disney with an NFL franchise looking to optimize every trophy along the path, the future of Fantastic Four might be left out of the picture altogether. Spider-Man's third reboot managed to work in the end, but that could very well be the exception to the Marvel rule.

"Fantastic Four, meanwhile, is a title that will have to be handled with kid gloves. A reboot would be the third iteration of the characters, and some execs professed exhaustion over a brand that never quite shined like others."

Trailer Addict will keep you posted on all things Marvel as the Disney buyout saga continues.