The Disaster Artist Reviews: A Touching and Compelling Bio-Comedy

Having been given an early screening opening across a number of select film festivals, The Disaster Artist was being lauded as one of James Franco's finest pieces of work. Now a week out from a major release across the country and the globe at large, the critics are swooning over a movie that examines the business of Hollywood and those figures who try and garner success from it.

The film is based off the creation of the small budget 2003 feature The Room, widely regarded as one of the worst pictures ever made. Since it and its star Tommy Wiseau developed a cult following in the years that passed, Franco's directorial biography has been credited for showcasing the real life character warts and all. 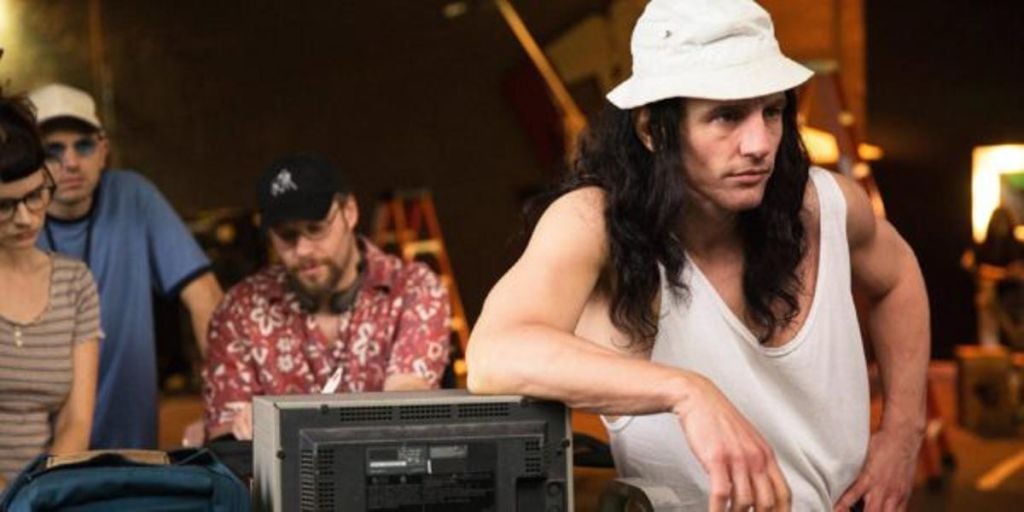 Bill Watters of Bleeding Cool issued 8/10 stars to say that Wiseau is a man who no one can truly understand, making the performance all the more remarkable.

"The strength of the film goes hands down to James Franco’s commitment to the project. Putting on a performance of a lifetime, he captures an individual who can barely relate to the world around him. He’s at once an adult who behaves with the response drive of a young teen and the intellectual grasp of someone not very much older. He wants so passionately to create movie magic, but at the same time has no real idea of how to go about connecting with others enough to learn."

IGN's William Bibbiani gives full credit to Franco as the actor/filmmaker created something incredibly engaging out of a movie that continues to be a punchline.

"The Disaster Artist is a hilarious and heart-wrenching ode to outsider art, with a baffling story that would be impossible to believe if it weren’t apparently true. James Franco directs the film with sensitivity and painstaking detail, and gives a fantastic performance as one of the worst filmmakers - and one of the most unusual human beings - ever." 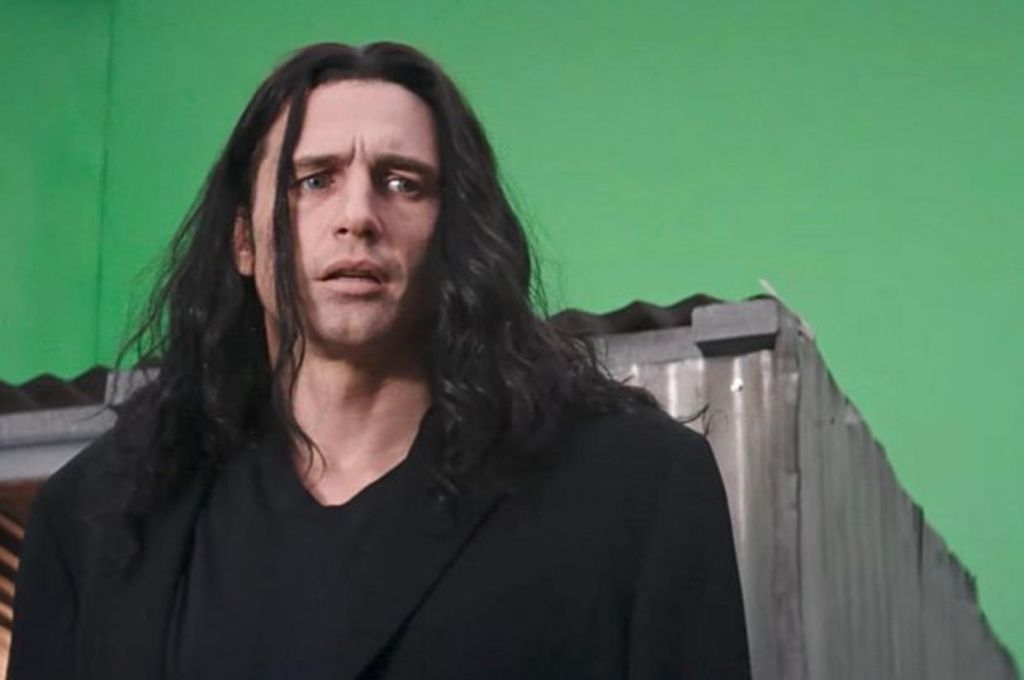 Benjamin Lee gave a glowing 4/5 star review in The Guardian to say that Franco never overlooked any detail in the story of Wiseau. What would start out as an attempt to make a serious drama would cave in on itself to provide relenting comedy gold courtesy of a steallr ensemble cast.

"As the film starts to cover the meat of the story, the production of The Room itself, it becomes giddy, often hysterically funny entertainment. We follow Greg’s increasing horror as he realizes just what he’s got himself into and there’s a sustained series of ludicrous, crowd-pleasing set-pieces in rapid succession. Franco has also recruited a strong cast of actors for the many small roles in the film, including Seth Rogen, Alison Brie, Jacki Weaver, Sharon Stone, Melanie Griffith, Megan Mullally, Hannibal Buress, Judd Apatow, Bryan Cranston, Zac Efron and Ari Graynor."

What makes this title special for Robert Kojder at Flickering Myth is that the portrayal of Wiseau is not executed in a mocking fashion. There is an appreciation at his perplexity as an individual, but an admiration for his ability to draw people in. He gave 5 stars.

"It’s evident that The Disaster Artist carries deep love for The Room, but it’s also surprisingly a love letter to cinema as a whole. There are direct references to all sorts of films, each one hitting its mark with laughter; a certain dialogue exchange centered on Home Alone is a hoot. Much affection is also distributed to the aforementioned charming friendship between Tommy Wiseau and Greg Sestero, to which James Franco wisely knows when it’s explored too much or too little."

The Disaster Artist is open across the US on December 1.