Critics Buzzing After Early Screenings For The Disaster Artist

Movies based off other movies are not always a great recipe for success, but when they are executed well, they will say something genuine about the Hollywood industry. That is the hope for 2017's The Disaster Artist, a biographical take from James Franco that examines the actor Tommy Wiseau and his desire to become a success story.

Not opening in theaters until at least December 1 (although that is yet to be officially confirmed), some critics managed to score an early screening of the title that takes a look at Wiseau's 2003 film The Room, a feature that is widely regarded as one of the worst movies ever made. Given cult status in the years that followed, this comedy based on a romantic drama could make serious headway.

Franco Becomes Wiseau In Role of a Lifetime 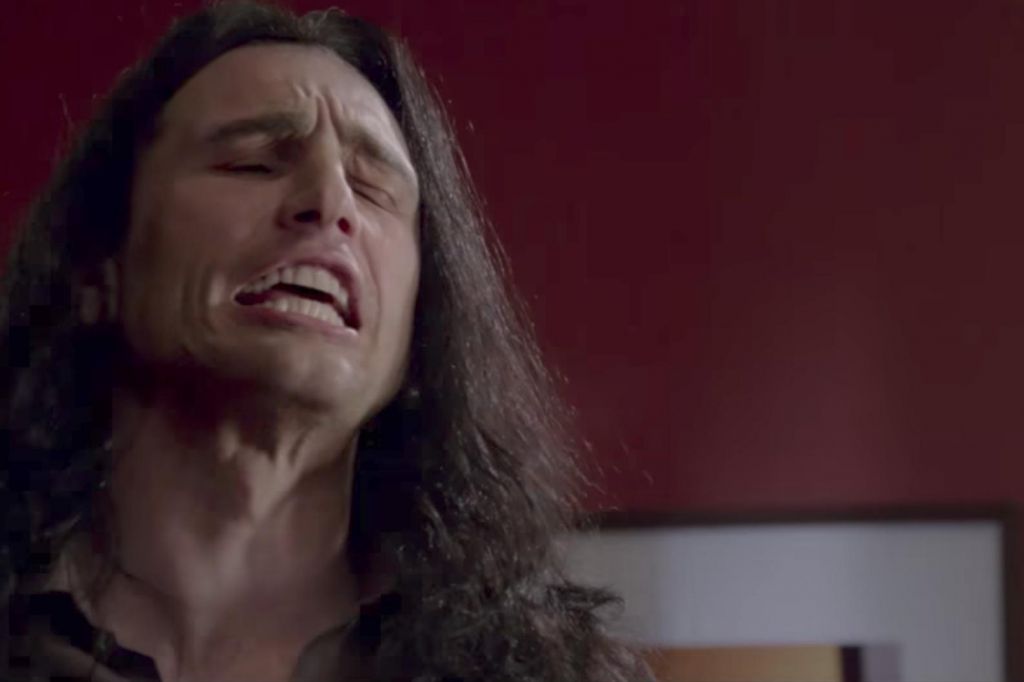 Peter Debruge at Variety enjoyed every element of this 105-minute portrayal, saying that it struck the right balance between spoof and drama. Franco put everything into this production, imitating Wiseau by directing and starring in the flick.

"Whether or not audiences have previously seen The Room, there's satisfaction simply in witnessing such actors parody the process that went into making it. And for those who do know the movie, there are no shortage of before-the-fact nods to ingredients that would later filter into the project: as when Wiseau and Sestero play an awkward game of football (as they later would in The Room), or a couple of melodramatic moments staged on the roof of Wiseau's apartment building (a venue he would inexplicably approximate via lousy greenscreen on a soundstage for the film)."

Michael Rechtshaffen at THR felt likewise, feeding off the fun felt by the cast.

"Franco, who's absolutely hysterical as the brooding, deluded Wiseau, leads a parade of familiar faces, including his brother Dave, Seth Rogen, Alison Brie, Josh Hutcherson, Melanie Griffith and Sharon Stone, delivering a winning, Ed Wood-esque blend of comedy and pathos that could very well earn its own cult status when Warner Brothers locks in an as-yet-undetermined release date.

"Franco, meanwhile, makes for a terrific double threat. While he’s clearly having a blast in the role of his career, he’s also a generous director who gives his all-star ensemble — which also includes the likes of Judd Apatow, Megan Mullally, Zac Efron, Zoey Deutch, Bryan Cranston and Jacki Weaver — ample opportunity to shine."

Sums Up The Vacuous Nature of Hollywood 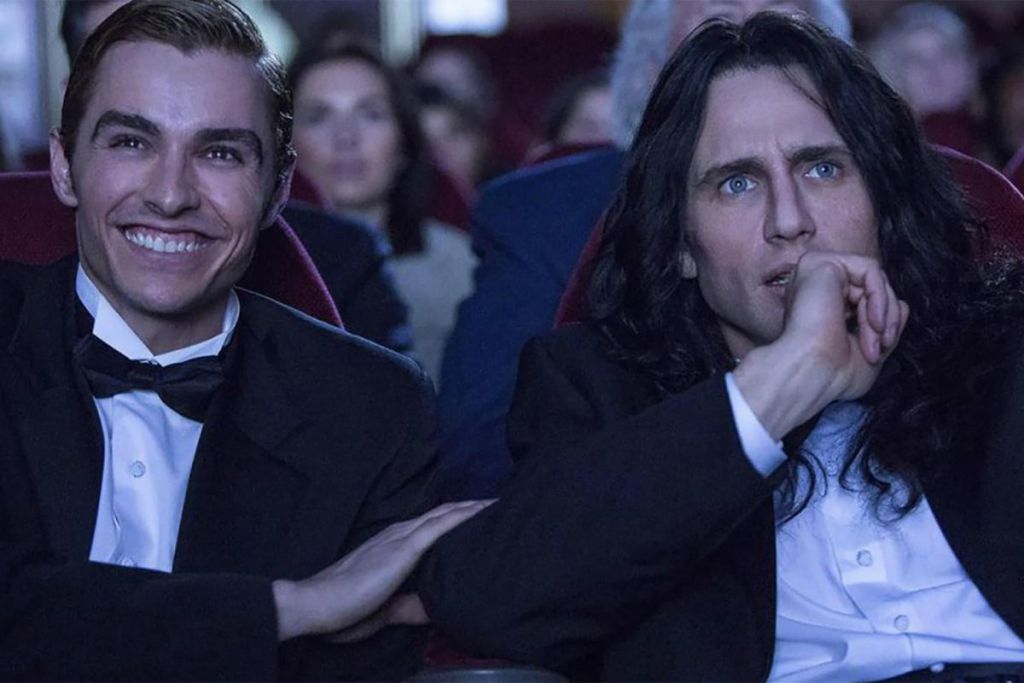 AV Club's Ignatiy Vishnevetsky bucked the trend, seeing this as a lazy effort to parody a movie that didn't warrant an existence in the first place.

"It's one tribute-act re-enactment after another, a succession of pointless star and comedian cameos and truly godawful wigs, the entire lazy enterprise summed up by the awful, teddy-bear-fur beard that Dave Franco wears through most of the movie. If The Room is an ersatz likeness of a movie, then what does that make an ersatz likeness of The Room?"

The Disaster Artist currently sits on a Rotten Tomatoes rating of 92% based on 26 reviews.