Kathryn Bigelow has made a career of venturing into the dark depths of American history, whether they be domestic or foreign affairs. The director showcased her filmmaking talent and earned acclaim in the process through Zero Dark Thirty and The Hurt Locker. Her latest installment Detroit examines the events of the 1967 riots that engulfed the city, an event that would embody the racial tensions experienced in that era.

The movie has been praised by critics in many quarters for offering a no holds barred account of a horrifying set of circumstances that culminated in the deaths of three black men at Detroit’s Algiers Motel. While some reviewers wanted a little more across the 143-minutes, all agree that this picture will force the viewer to stop and ponder.

Brutal and Relenting, But The Pain Will Be Worth It 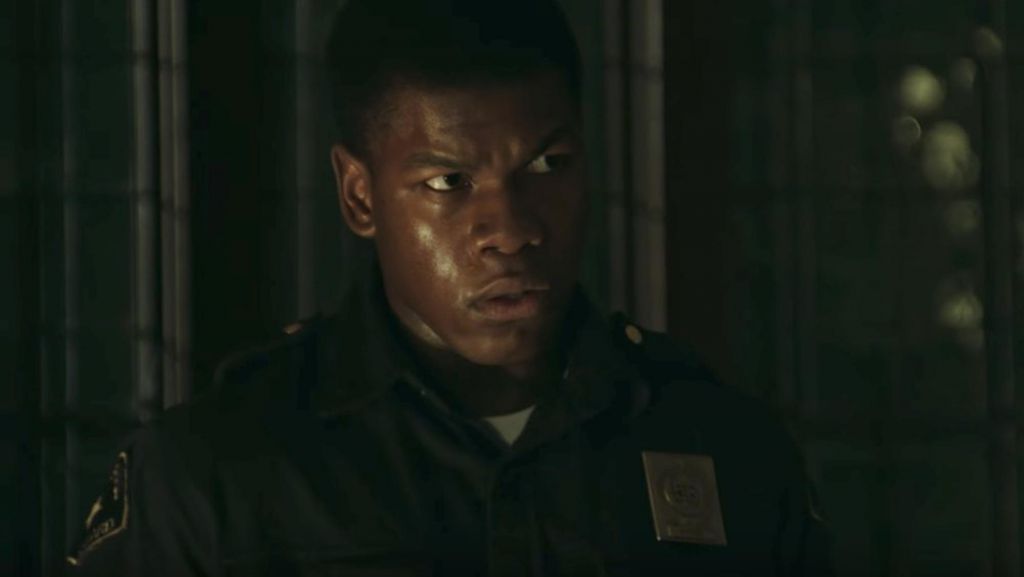 Todd McCarthy at THR explains that this feature is unrelentingly dark, offering no catharsis as Bigelow attempts to draw controversy from her unabashed caricatures.

"Shot mostly in the Boston area rather than in Detroit, where the crew spent about a week, the film certainly succeeds in providing a visceral, you-are-there feeling of being engulfed by these sorrowful events (but) the film makes no effort to try to understand or present the police as anything other than monolithically heinous; except for Krauss, they're scarcely more individuated than Darth Vader's shock troops."

Richard Lawson of Vanity Fair left the cinema deeply moved. He also saw Bigelow shift from a pure spectacle filmmaker to one that focuses on the characters.

"I left Detroit shaken, moved, angry," he recalled. "It’s a striking film, with a significant, wounding impact. But its larger cultural value will have to be assessed by many more people than me... (Bigelow) sets her chilly, technical mien aside and lets the truly human side of this awful story rise to the surface, showing how police brutality is not just an immediate trauma, experienced and then forgotten."

JoBlo's Brian Bitner gave a strong 9/10 rating to say that the viewer should not get comfortable on the couch with this title. It must be watched at the cinema.

"Detroit is one hell of an endurance test and will leave you craving closure as the credits roll, but it will also undoubtedly go down as one of the finest films of the year," he states. "This is absolutely one worth seeing in the theater, where you can't hit pause, look down at your phone, or take a break and come back later." 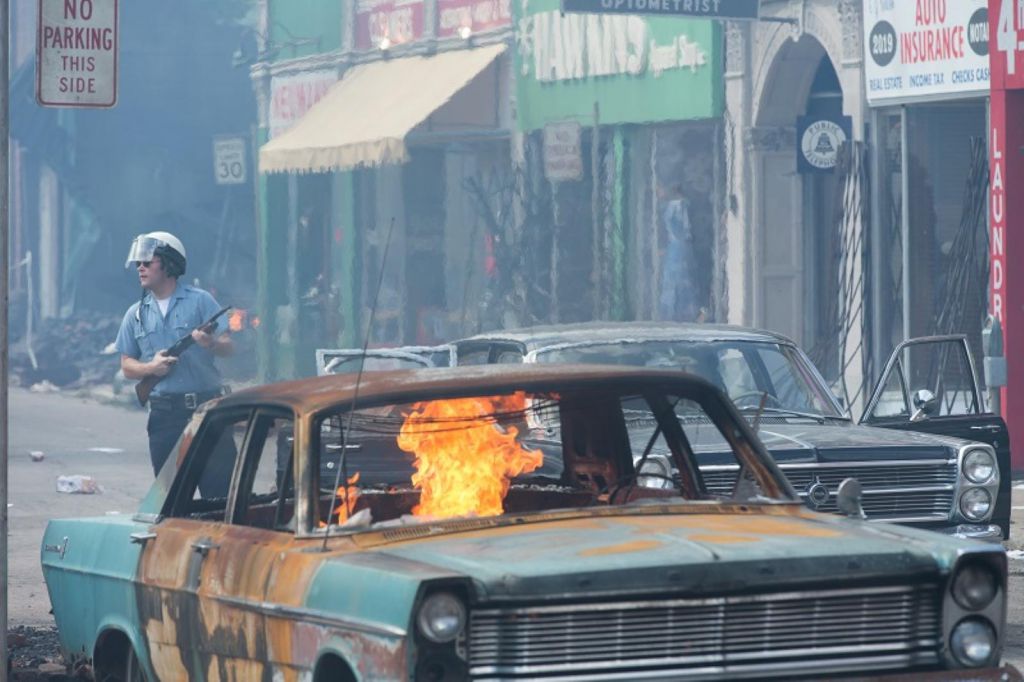 Claudia Puig urges those inside and outside the US to see this docudrama at The Wrap, seeing strong parallels between those events 50 years ago to the string of African American deaths occurring in recent history.

"One can only hope that awareness will be raised and consciousness awakened by those who see the film, which should be required viewing," she argues. 'The legacy of the Algiers Motel case has contributed to where we are today, still struggling with a perilous racial divide."

Owen Gleiberman at Variety summarizes with an ode to Bigelow and her colleague Mark Boal, with both filmmakers creating a movie that feels like it is taking place in 2017.

"Bigelow, working from a script by her regular collaborator Mark Boal, has created a turbulent, live-wire panorama of race in America that feels like it’s all unfolding in the moment, and that’s its power. We’re not watching tidy, well-meaning lessons — we’re watching people driven, by an impossible situation, to act out who they really are."

Detroit opens in the US August 4.