Plenty of comic book fans have been excited at the prospect of Legion filmmaker Noah Hawley taking the reigns of a standalone Doctor Doom picture, finally delivering something from the Fantastic Four property that would be worth watching at the box office. Last year Noah would make mention of the character at San Diego Comic-Con, wanting to cash in on his newfound Marvel infamy courtesy of the smash hit FX series.

Legion's incredibly creative tone and texture boosted with a killer soundtrack made for a wonderfully crafted series, building hopes and expectations that Victor Von Doom could become a mainstream presence worth cherishing. Yet in the aftermath of Disney's acquisition of 20th Century Fox's entertainment division, including their Marvel properties, Doctor Doom is sitting precariously in limbo as Hawley awaits news on a decision upstairs. 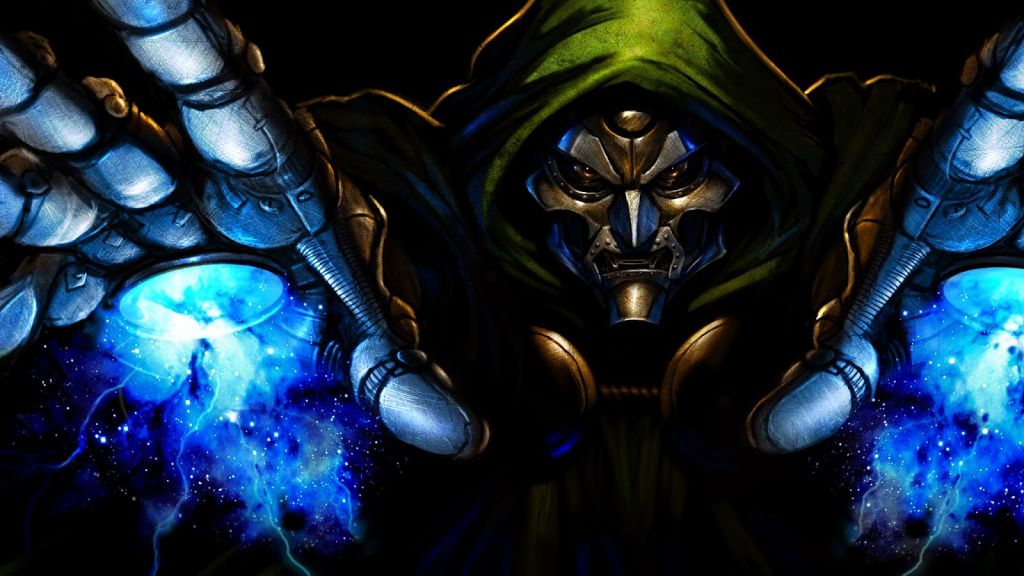 Speaking with Collider, Hawley outlined how the news has not changed anything in the short-term. Whether it ends up being a fatal blow or completely inconsequential, the director in waiting is left none the wiser.

"I haven’t had a single conversation yet about Doom in the context of the merger," he explained. "On some level, we’re still looking at a period of time – probably a year, at the least – for this whole thing to go through. Who knows, corporately, what conversations will be had, but certainly, until it goes through, it’s not a legal thing. I don’t know. I’ve been waiting for the phone to ring to see if anyone is gonna have an opinion. Otherwise, it’s just business as usual for me."

With Legion's second season dropping in April, Hawley was able to give more scope on the follow up to the 2017 critically acclaimed show. This will have a major time jump that contrasts to what protagonist David Haller (Dan Stevens) experienced in 2017, also teasing that he might switch to an antagonist role.

"If the first year was the story of an insane man in a sane world, then I was interested in looking at David now being the sane man in an insane world," he remarked. "We’ve established he doesn’t have schizophrenia and he has these abilities. There is this time jump, for him to come back and suddenly the world is a very different place. I was interested this year in looking at a mass psychology. Mental illness can also be cultural in a way so those issues were interesting to me. We’re also exploring with Dan, he’s on a journey here in which in the language of this world, you have heroes and villains. It’s not determined yet where he’s going to end up." 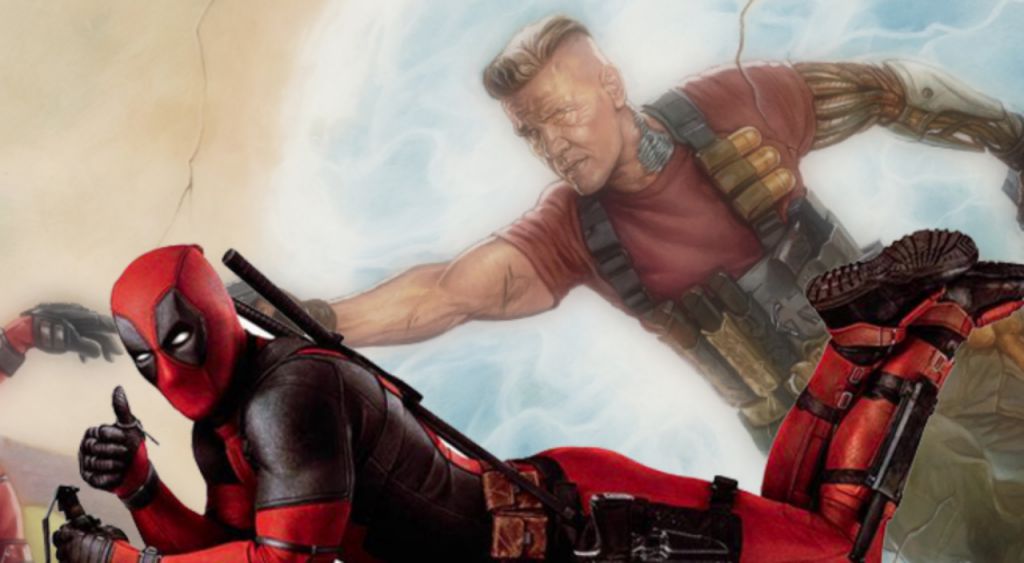 As Doctor Doom's future sits in a holding pattern of uncertainty, Discussing Film reported that the X-Force project has no such concerns.

"EXCLUSIVE: We can confirm that despite the Disney/Fox deal, currently X-FORCE will still go into production with Drew Goddard still attached to write and direct."

Disney head Bob Eiger made mention of the studio expanding their repertoire of movies to account for R-rated pictures, reassuring adult comic book fans that they won't get a watered-down product in the wake of the merger.