Joker and Harley Quinn reconnected at the conclusion of Suicide Squad, but all will not be well between the DC characters for much longer. According to Screen Rant, the duo will be at each other's throats for a Harley Quinn vs. Joker title to be created. At least, once Suicide Squad 2 and the spinoff Gotham City Sirens have premiered.

This is what the website had to say on the development:

"Warner Brothers Pictures and DC Entertainment are developing a live-action film pitting Harley Quinn against The Joker, Screen Rant has learned. This project is set within the DCEU and seems to be in addition to the Suicide Squad sequel and the in-development Gotham City Sirens which sees Margot Robbie’s Quinn in another feature directed by David Ayer."

Black Out For Dwayne's Adam In Shazam! Installment

If Robbie and Leto will be suiting up over the course of a series of installments, then Dwayne Johnson will have to patiently hold out for his introduction to the DCEU. As the action star flirts with a 2020 presidential run, The Rock is said to be sitting out Shazam! when that blockbuster opens.

DC chief Geoff Johns told Yahoo! Movies that they have yet to find their new superhero, but Johnson won't be taking part as Black Adam at that juncture.

"We haven't announced any casting yet," Johns explained. "But Dwayne isn't going to be in this movie. He's still doing Black Adam, but he won't be in Shazam!" 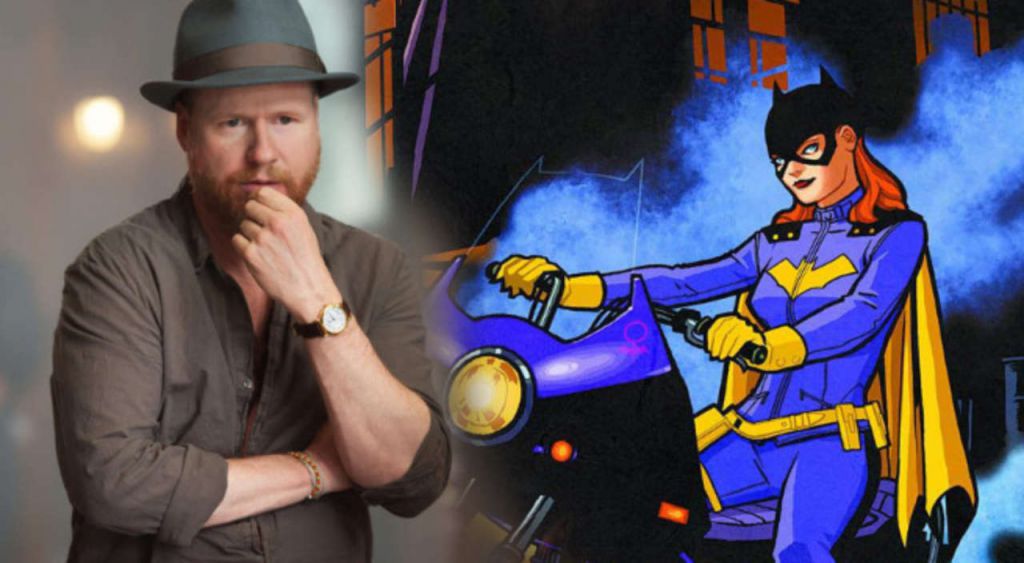 As Johns switched interview outlets across to IGN, he outlined his plans for the Caped Crusader as Matt Reeves gears up to put his stamp on proceedings. As far as he is concerned, having Joss Whedon branch the universe out with Batgirl is just the start of a franchise that will embrace all of the comic book characters when production starts in 2018.

"We haven't gone out there and said what our slate is, because we'll do it when we're ready and have the films we're excited for, but for Batman, what I will say is that Batman is more than just Batman and it's been way too long since we've seen, you know, an expansion of that universe, and Batgirl, we are doing Batgirl with Joss Whedon, and it's going to be super exciting. He's going to start that next year.

"And that's just the start, we want to explore the Batman universe in a very big new way; Matt Reeves is coming on to do The Batman now and we don't want to do the same thing that has been done before, we want to build it out just like we built it out in the comics."