James Bond star Daniel Craig is said to be in negotiations to play the role of Marvel supervillain Mr. Sinister. According to Slash Report, the Englishman has been undergoing "conversations" with the studio as he is lined up to play the chief antagonist in Channing Tatum's upcoming spinoff Gambit.

Yet this is not said to be a one off venture, with Craig believed to be a franchise regular should this project be executed properly. The actor established a working relationship with his potential co-star Tatum on the 2017 adventure title Logan Lucky from Steven Soderbergh, a film that scored big with critics to stand on a Rotten Tomatoes fresh rating of 93%.

From Secret Service to Secret Skulduggery

Late last month, Slash Report alleged that they had hold of the official script details for a movie that had been years in the making. This is said to be a feature that combines romance with the heist genre to be part Romeo & Juliet, part Ocean's Eleven as the X-Men spinoff alternates between timelines for a young and mature Gambit.

"Gambit is hired to do a job in Paris in which he has to steal something from the Louvre Museum," they wrote. "His mysterious employer is revealed to be Nathaniel Essex a.k.a. Mr. Sinister. He offers Gambit $40m to recover a mysterious trunk that was stolen by the Boudreaux clan... It will be auctioned off during the yearly Thieves Ball where all the criminal organizations in the world meet up. It uses New Orleans’ Mardi Gras celebrations as a cover. Gambit decides to enlist a crew of mutants to pull off this seemingly impossible heist…" 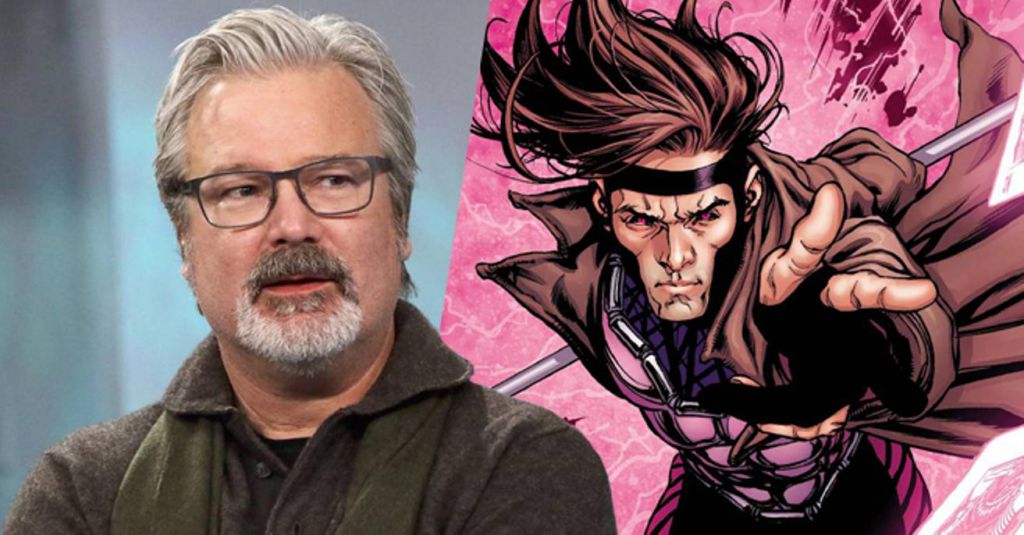 From a filmmaker's perspective, it would not be too much of a stretch to call Gambit a poisoned chalice. When it was clear that Edge of Tomorrow's Doug Liman would follow Rupert Wyatt (Rise of the Planet of the Apes) and Frank Darabont (The Shawshank Redemption) in leaving the picture, all appeared lost.

Now 20th Century Fox appear to be doubling down on Oscar winner Gore Verbinski, whose credits include Pirates of the Caribbean and A Cure for Wellness. He is said to be one of the leading candidates on the shortlist as Robocop's screenwriter Josh Zetumer has reportedly written up a story that is ready for adaptation.

There is strong talk that Gambit will be R-rated as they take a leaf from recent Marvel smash hits Deadpool and Logan. No official release date has been confirmed.