Oh the irony. A movie about needlessly bringing things back to life, called Flatliners, has already died a death. Cinematically speaking, of course.

The reviews for the 2017 reboot starring Ellen Page, Diego Luna, Nina Dobrev, Kiersey Clemons, James Norton and a returning Kiefer Sutherland have been simply scathing. So much so, it has scored the worst possible rating on Rotten Tomatoes - leaving a total of 0% of viewers satisfied.

Fittingly Boring and Void of Substance 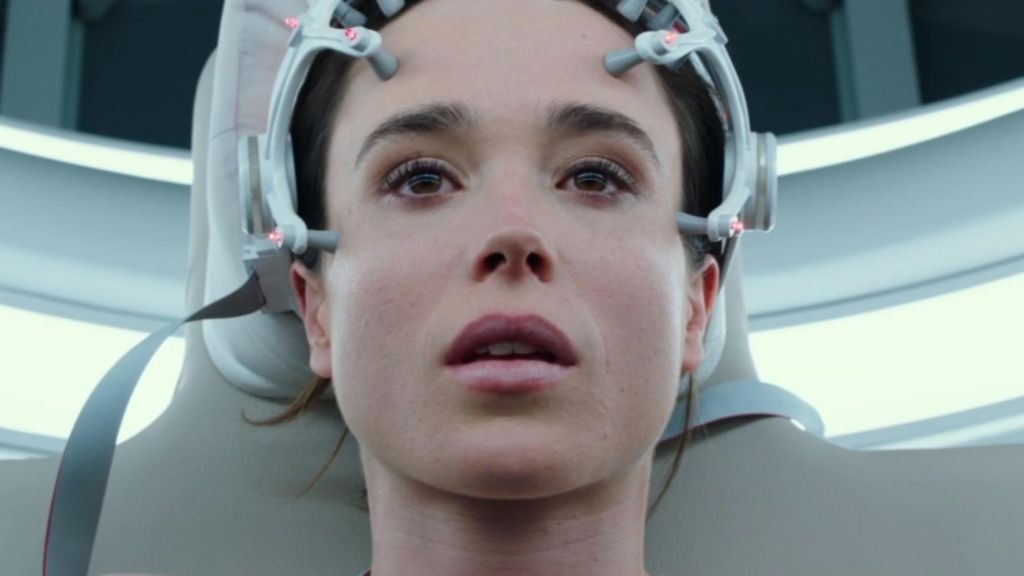 As the movie rolls out across the US this week on September 29, Rolling Stone's Peter Travers outlined the sheer weirdness of the property. This would be a sequel/reboot that brought back the original star, only to cast him as someone else.

"Kiefer Sutherland was sold as the connective tissue between the two films, and his character could have offered true mentorship or advice to students performing identical experimental procedures to his, but his cameo is largely pointless. There is zero reference to the events of the last film. Instead he is left to stomp around irascibly with a walking stick, like a less brilliant Dr House. He is the most visible ghost of all: the vision from the past, haunting the present, reminding us that this all happened before, and marginally better."

Giving a D rating, David Ehrlich at IndieWire was equally bewildered by the picture.

"If only its irony were the most painful thing about Flatliners, an artless and agonizingly boring remake of a semi-forgotten movie about the dangers of bringing things back from the dead," he wrote. "It’s fitting, then, that this version is vaguely hedged between a remake and a sequel, repeating the events of the 1990 movie, but also throwing in original cast member Kiefer Sutherland just to have it both ways. Confusingly playing a different character than he did the first time, Sutherland shows up as the czar of the hospital’s teaching program." 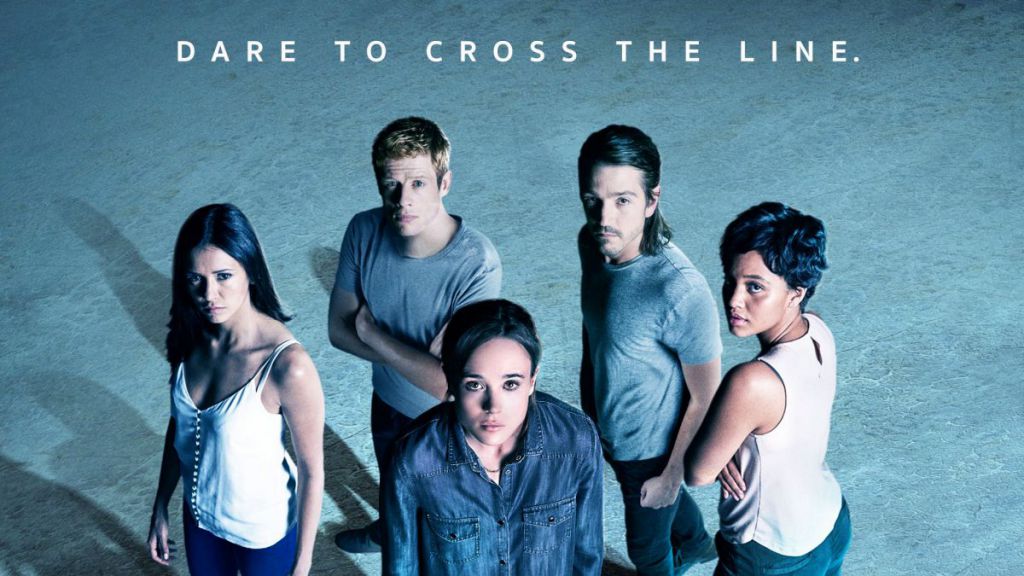 The New York Times' Glenn Kenny provided one of the kinder critiques, saying it was just a bit boring for his tastes.

"This film did not screen for critics, nor was it previewed in New York theaters on a Thursday night, as is usually customary with studio pictures. I imagine Columbia understood that it had something arguably worse than a dog on its hands. This Flatliners is in fact a new definition of 'meh.'"

AV Club's Michael D'Angelo argued the original title was inflated and as such, never deserved the small amount of nostalgia it generated.

"Back in 1990, Flatliners made a bit of a splash (grossing the equivalent of $114m today) largely due to historical accident: It happened to be audiences’ first opportunity to see Julia Roberts after Pretty Woman made her an instant superstar."

That made this experience all the more painful.

"None of the actors succeeds in making any of this nonsense credible, or even in establishing much of a personality. The movie’s second half traps all of them in generic jump-scare horror sequences, indifferently staged by director Niels Arden Oplev."