It is an exciting moment when a concept like the Spawn reboot transitions from a vague theory to a tangible movie. That would take place this week when creator Todd McFarlane told the gathered masses at New York Comic-Con that cameras will be rolling as of February 2018.

The comic book writer would demand from day one complete control of the project and he has been given the authority to craft his own feature from Blumhouse Productions. Speaking with Deadline, McFarlane also explained that he will be giving fans daily Facebook updates when production kicks off in 5 months time.

TM: People Doubted Me Before, They Will Do So Again 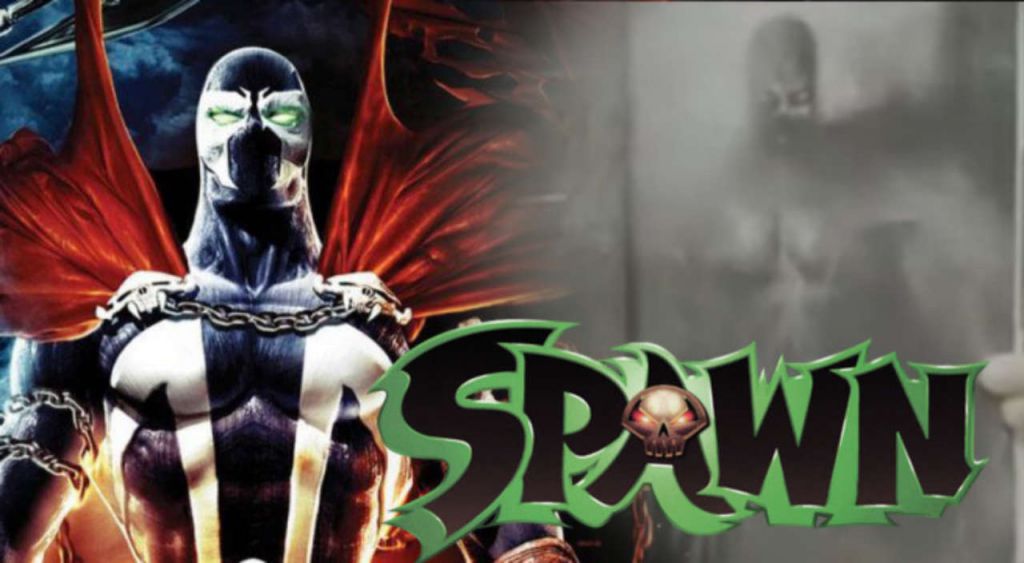 The biggest kickstarter for McFarlane was the deal between himself and Blumhouse. While the deal is not guaranteed to be locked in for all rights as other studio's circle, he outlined how hands off Blumhouse were to agreeing terms.

But what gives McFarlane the confidence to direct his first motion picture like this? With so much of his reputation riding on it, would he have been better off giving that role to an established name?

Spawn is the Jaws of the Comic Book World 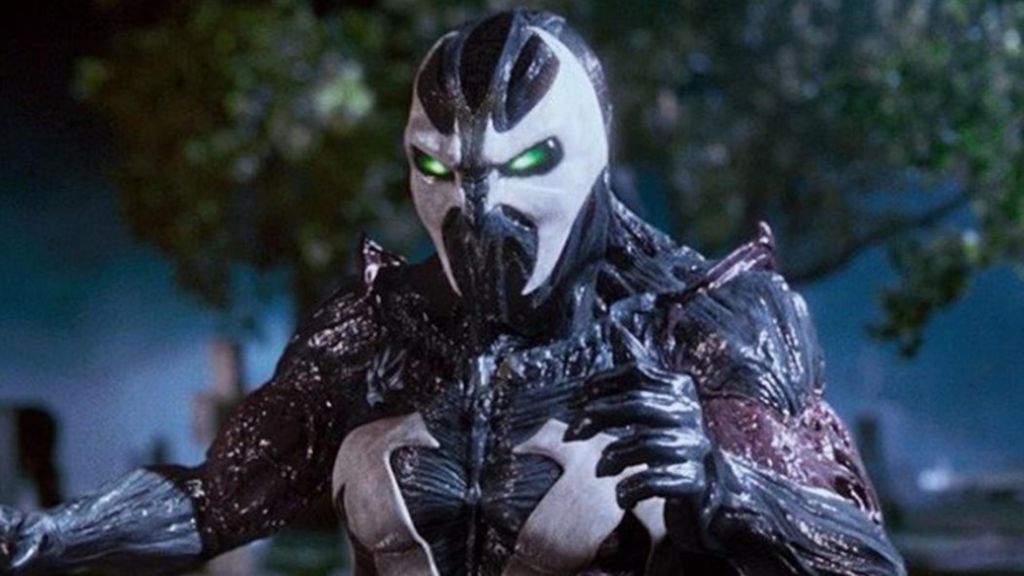 Back in July, McFarlane shot back at the suggestion this will be just another superhero installment.

"I'm not worried about the superhero shtick. It's been done quite well. Marvel and DC - go knock yourselves out. There will be no lack or shortage of it. But if you're looking for someone to do something in the 'superhero' bent that's dark and scary and will scare the s*** out of you, then that's where I'm going."

He confirmed this stance to Deadline, drawing a parallel between this gory horror flick to an old classic - Jaws.

"It’s going to be dark. I will have a shark in black water, and if you’re swimming he will come and you’ll be gone and he will f*** you up."