Rarely does the phrase "passion project" genuinely stand the test in Hollywood when millions of dollars are floating around the scene, but that appears to be the case for the upcoming Spawn reboot. With creator Todd McFarlane insisting that he direct the movie given the lukewarm reception of the original installment, the graphic R-rated comic book adaptation is seeking to cut costs in every possible direction.

McFarlane would happen to secure a deal with Blumhouse Productions to produce the title during San Diego Comic-Con, a development that promised to deliver the cash needed to make the blockbuster possible. As Blumhouse head Jason Blum admitted to ComingSoon.net, every penny will be thrown into the picture as those involved will have to forego their personal pay. 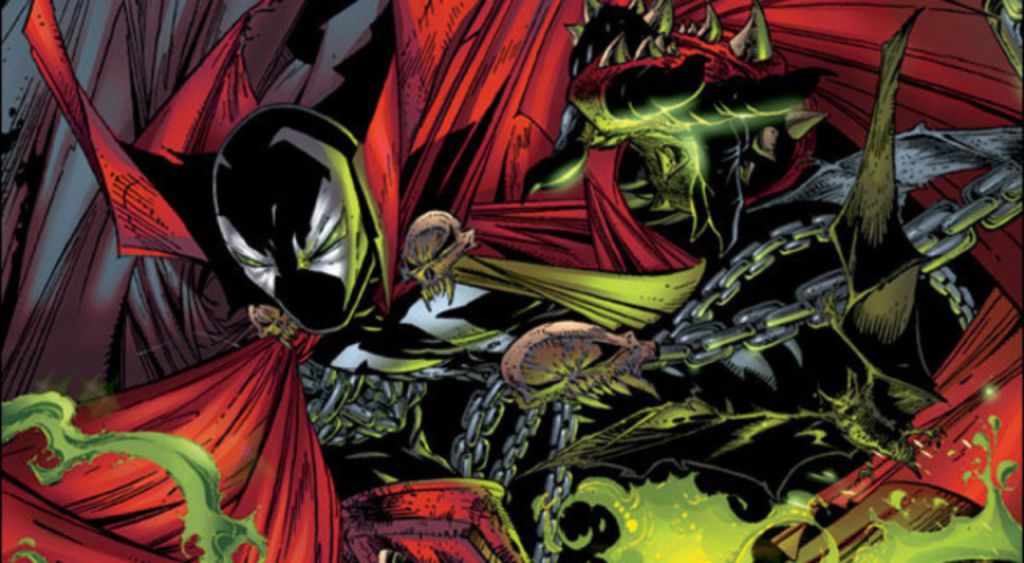 Having seen the likes of Get Out, The Purge and Split make a huge splash as movies that were low in budget but big in reception, there is expectation from Blum's perspective that the same formula can be replicated for Spawn. Even by his own cost-cutting standards, this is a production that is taking extraordinary steps to ensure that every dollar it spent on camera.

"One of the things is we're keeping the scope of the script relatively contained, so that's the biggest way," he remarked. 'I think the other way is he and I aren't paying ourselves any money out of the budget nor will any of the actors, so that's another way. We're using our usual tricks!"

TM Backed Despite No Director Credits To Date 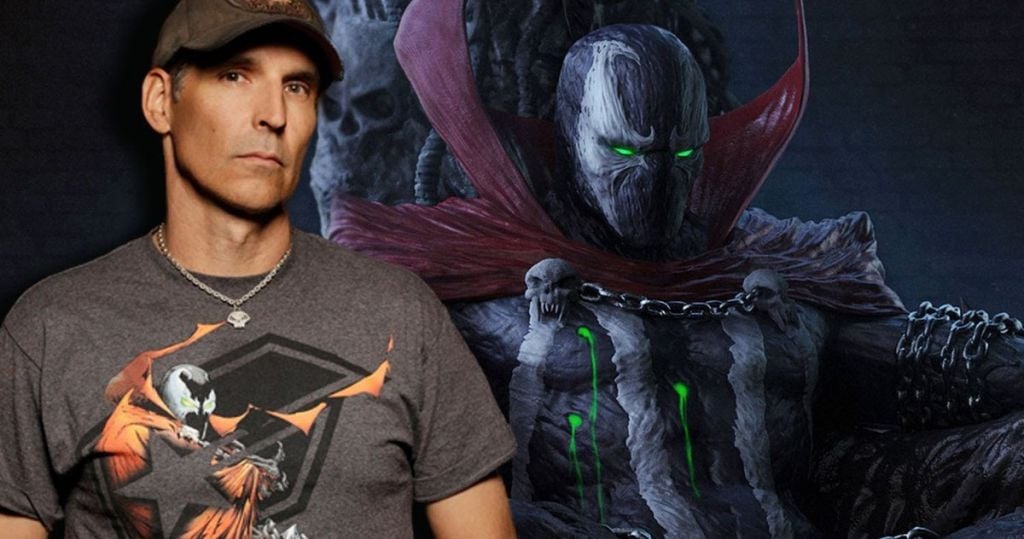 It was clear from day one that McFarlane would never relinquish the chance to direct the flick. This passion has come through for Blum who believes he is the right man.

"I think he's gonna do a great job," he said. "Being a director encompasses a lot of different skills, but one of the most important skills is you have to be a great manager. You're kind of a General of this army that you have to lead into battle every day, and he does that in his life every day running McFarlane Enterprises. So I think that translates to directing in a lot of ways. We've had a great back-and-forth around developing the script. I wouldn't have done it if I didn't think he could do a great job, but we'll see. I have a good feeling about it."

McFarlane would make it known that his script is done and now wants the thing to actually start.

"We’ve gone from the theoretical to now we’re making movies. Blumhouse. Spawn. Badass. R. Get ready for it, we’re going into production. No more talking, it’s time to do."