Why Colin Trevorrow Was Really Sacked as Star Wars 9 Director

The bombshell that dropped this past week from Lucasfilm and Disney that saw Colin Trevorrow axed as Star Wars: Episode IX director caught many off guard. Following so soon after the studio had to call out an SOS message for Ron Howard to revive the Han Solo spinoff project when Christopher Miller and Phil Lord were sent packing, it seemed absurd that an organization with endless resources could make such a ruthless choice after giving him the role to begin with.

But as one unnamed executive producer explained to Vulture, Lucasfilm head Kathleen Kennedy was well within her rights to see Trevorrow go. As they alleged, the director failed to consult well with the right people and when push came to shove, he backed himself.

Smothered By Smug: CT Hung By Own Petard 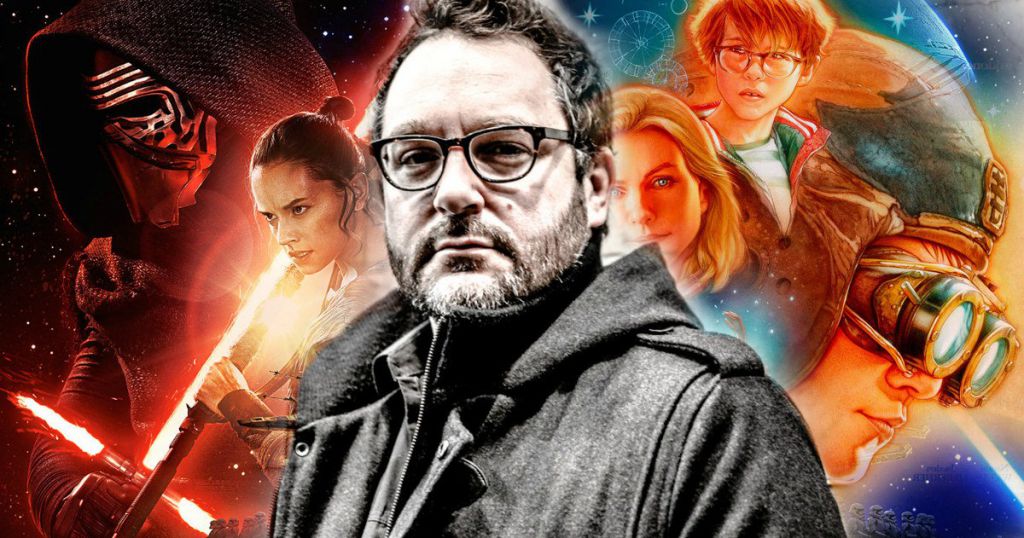 Earning a huge break with the 2015 blockbuster Jurassic World, Trevorrow had quickly transitioned from a fringe player to a member of the Hollywood elite. As the producer points out, that ascension to fame allegedly went to his head.

As soon as his passion project The Book of Henry was released, alarm bells went off. It was only a matter of time that the parties were going to go their separate ways.

"During the making of Jurassic World, he focused a great deal of his creative energies on asserting his opinion," they said. "But because he had been personally hired by (Steven) Spielberg, nobody could say, 'You're fired.' Once that film went through the roof and he chose to do Henry, (Trevorrow) was unbearable. He had an egotistical point of view and he was always asserting that. When the reviews for Book of Henry came out, there was immediately conjecture that Kathy was going to dump him because they weren't thrilled with working with him anyway. He's a difficult guy. He's really, really, really confident. Let's call it that."

Warning to Cocksure Filmmakers: Cross KK At Your Own Peril

Whether it be Christopher Miller, Phil Lord or Trevorrow, the common theme is Kathleen Kennedy. Wielding an incredible amount of control and power at studio HQ, the source said bluntly that once she is unconvinced by a filmmaker's qualities, there is no working relationship possible.