Christopher Nolan and James Bond links have been lingering for years in Hollywood. But rarely does The Dark Knight filmmaker make his thoughts known in such black and white terms like this before.

As the Englishman prepares to launch his 2017 war epic Dunkirk on IMAX screens across the globe, the director was quizzed by Screen Rant about his thoughts on James Bond 25. Such as whether or not he would love to be involved in the series. Offering an answer in the affirmative, the 46-year old explained that the studio would have to push the boat out to acquire his services.

Nolan: I Accept The Terms If We Reboot Bond My Way 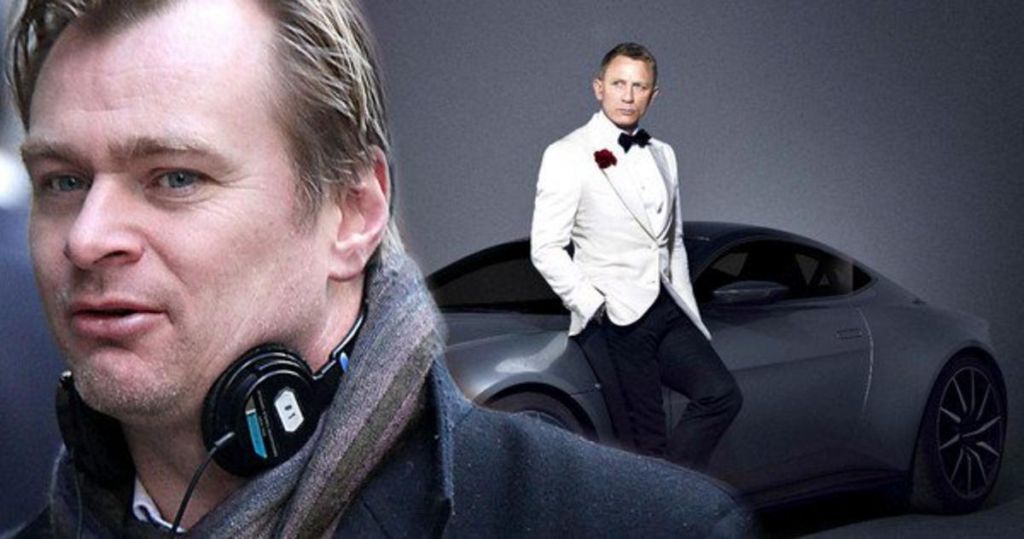 Rumors have been flying around prior to the 2006 installment Casino Royale about Nolan's potential involvement, a title that debuted Daniel Craig in the role. As the Brit would go onto create some stunning pictures courtesy of The Prestige, Inception and Interstellar in that time, he told the website that there is truth to the speculation about talks on the 007 project.

"A Bond movie, definitely," he remarked. 'I've spoken to the producers Barbara Broccoli and Michael G. Wilson over the years. I deeply love the character, and I'm always excited to see what they do with it. Maybe one day that would work out. You'd have to be needed, if you know what I mean. It has to need reinvention; it has to need you. And they're getting along very well."

Director Puzzled Over One Direction Fame During Dunkirk 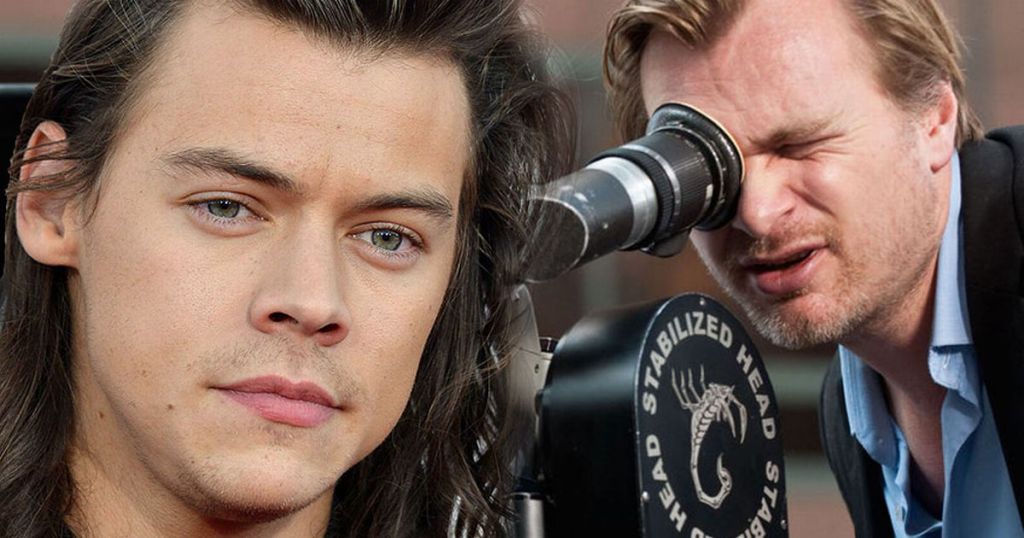 With Dunkirk premiering in the US on July 21, Nolan made the somewhat embarrassing admission that he was unaware of the background of one of his cast members. One Direction's own Harry Styles suited up for the blockbuster but as far as the filmmaker was concerned, he was just a diligent actor ready to play his part.

"I don't think I was that aware really of how famous Harry was," Nolan said to THR. "I mean, my daughter had talked about him. My kids talked about him, but I wasn't really that aware of it. So the truth is, I cast Harry because he fit the part wonderfully and truly earned a seat at the table."

"She was just more excited than anything I've ever done because I was going to be acting with Harry Styles," Rylance recalled. "I went up in her estimation. I won the Harry!"

For the man himself, it was a life changing experience transitioning from the music stage to a Nolan masterpiece.

"I'd say realizing the scale of the production was very overwhelming," he admitted. "I think whatever you imagine kind of a giant film set to be like, this was very ambitious even by those standards. You know the boats and the planes and the volume of bodies ... it was pretty amazing."